Shomei Tomatsu was born in Nagoya in 1930, and passed away in 2012. He began photographing while he was at Aichi University, and before long he would become recognized as the fulcrum of the post-war photography world of Japan. Beginning with a series that observes the people and scenery around American Military bases (“Occupation”) and moving towards a recollection of the atomic bomb (11:02 Nagasaki, 1966), Tomatsu looked at the situation of his day with a sharp eye, while also opening up new possibilities for photographic expression. In 1969, after visiting Okinawa for the first time, he developed a deeper interest not just towards bases, but also towards natural beauty. This interest guided the production of his 1975 book The Pencil of the Sun, which won the Mainichi Art Award and The Minister of Education, Science and Culture’s Art Encouragement Prize. In 1999, he moved to Nagasaki, also setting up a residence in Okinawa and producing work at a steady clip. 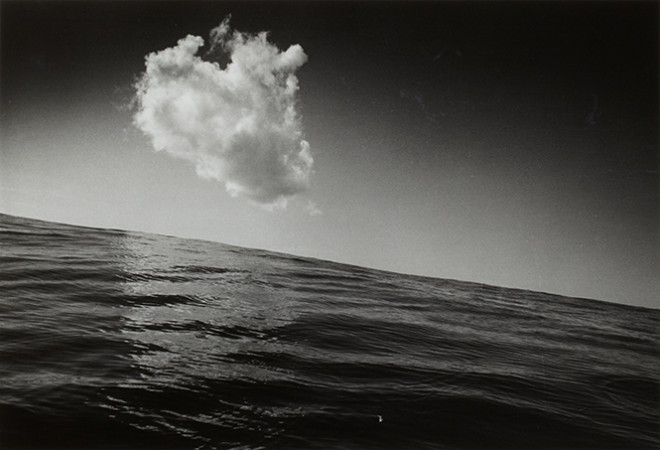 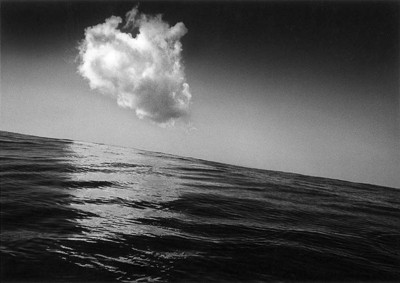 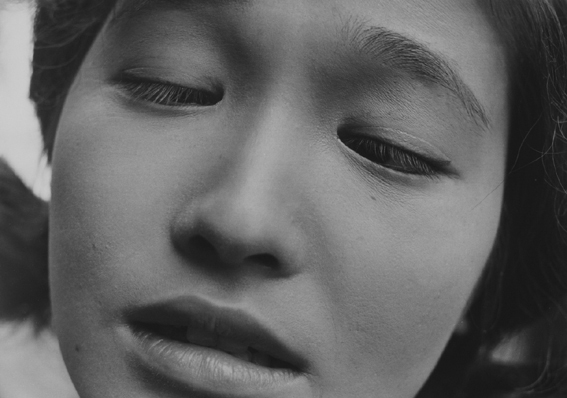 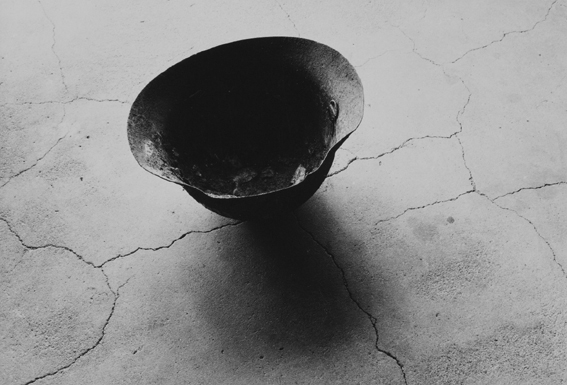 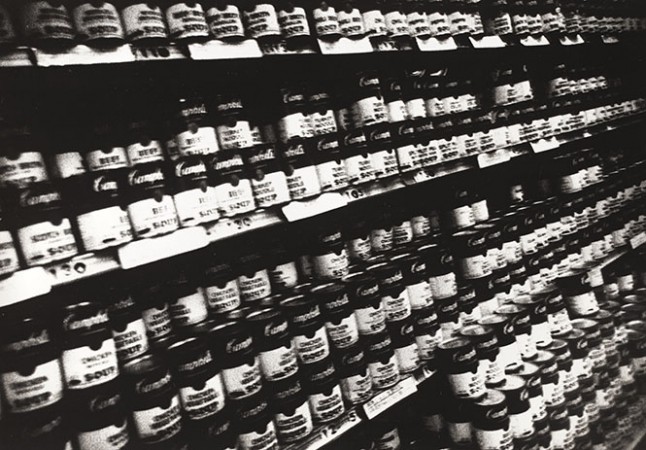