Born in Tokyo in 1935. Since beginning his career as a photographer at the end of the 1950s, Takanashi has simultaneously worked on the front lines of commercial photography and toward his central theme of “cities,” exhibiting a wide range of series concerning the subject. In 1964, he won the 8th Japan Photo Critics Association Newcomer Award, and in 1967, he won the 5th Biennale de Paris Grand Prix for Photography. In 1968, together with Takuma Nakahira, Koji Taki and Takahiko Okada, he began publishing the photography magazine PROVOKE, which stopped its activities in 1970. In 1985 and 1993, he won Photographic Society of Japan Annual Prize, and in 1991 he won the 3rd Annual Prize of “Society of Photography.” In 1993, together with Genpei Akasegawa and Yutokutaishi Akiyama, he formed the “Leica Alliance.” His representative works include Toshi-e (Towards the City) (1974), Machi (Town) (1977), Tokyoites 1978-1983 (1983), Hatsukuni (Pre-Landscape) (1993), Chimeiron: genius loci, Tokyo (2000), NOSTALGHIA (2004) and Kakoi-machi (Fencing City) (2007). In 2009, he held the exhibit “Yutaka Takanashi: Field Notes of Light,” at The National Museum of Modern Art, Tokyo. In 2012, his photography book IN’ (2011) won the 31st Ken Domon Award. In the same year, he held the solo exhibition “Yutaka Takanashi” at Fondation Henri Cartier-Bresson (Paris). 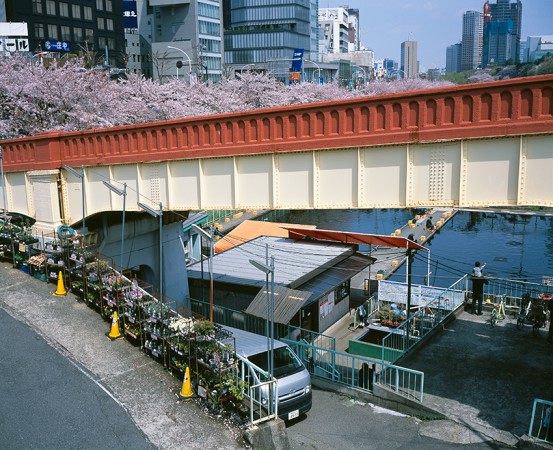 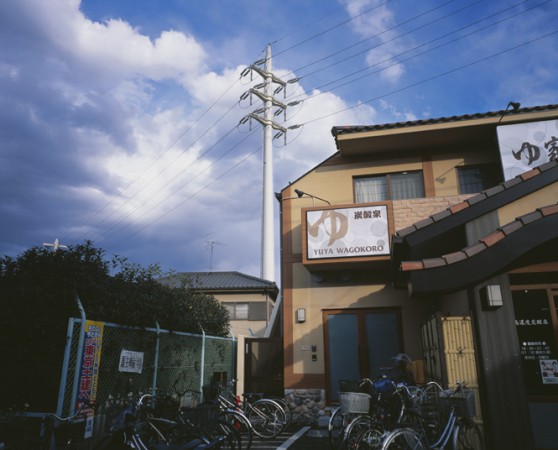 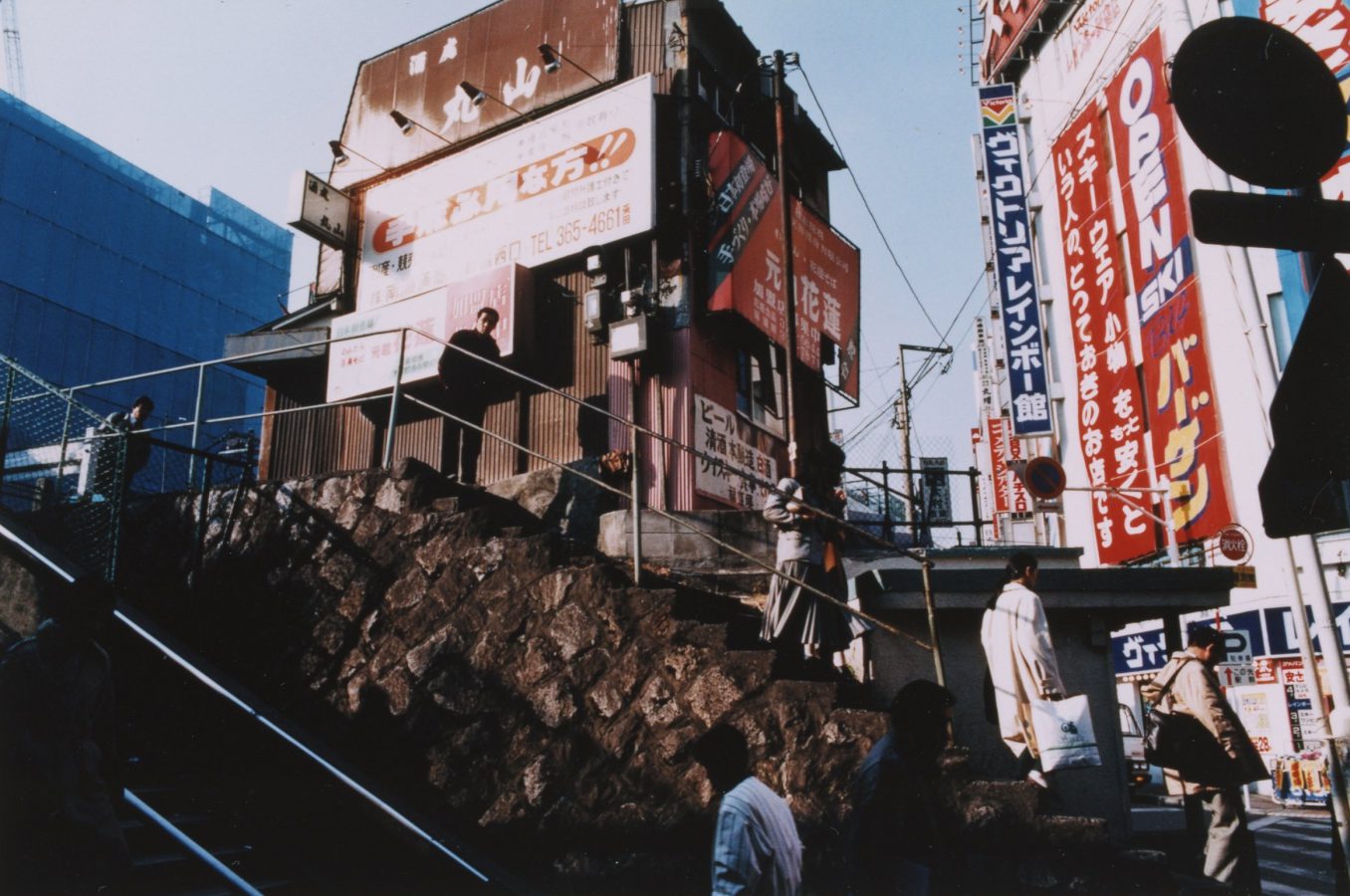 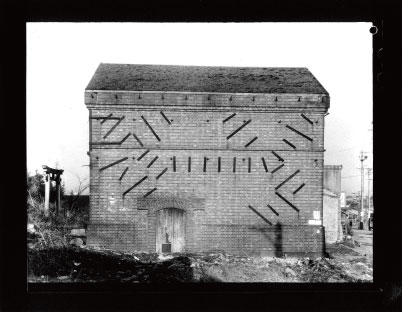 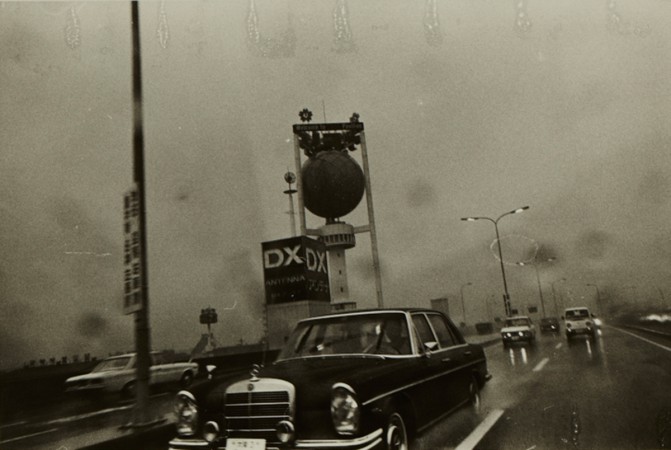