Koji Enokura (1942-1995) was born in Tokyo, and received his master’s degree from the Oil Painting Department of Tokyo National University of Fine Arts and Music in 1968. Enokura was fundamentally interested in the real responses and interventions that occur when the physical human body and materials confront each other in space. He aimed to use his own body as a medium to problematize the reciprocal relation between things and the space exterior to them. The late 1960s was a time, globally, of rapid economic and political changes and radical doubt regarding existent value systems. Movements and groups such as Arte Povera, Support/Surface, Anti-Form, and in Japan, Mono-ha, had presented major shifts in postwar art. Enokura is considered a member of the Mono-ha and shares concepts with other Mono-ha artists who began working in the late 1960s and early 1970s. His practice however, which was carried out in a multiple media including installation, painting, and photography, exceeds the context of Mono-ha and continues to receive increasing global attention today.

Enokura’s major solo exhibitions include, “Enokura Koji: A Retrospective”, Museum of Contemporary Art, Tokyo (2005); ”Koji Enokura: The Works of Photograph 1972-1994”, Saito Memorial Kawaguchi Museum of Contemporary Art (1994); “Recent Works 14: Koji Enokura”, The National Museum of Art, Osaka (1994). Furthermore, Enokura has taken part in numerous international exhibitions since the beginning of his career, and in 1970 had participated alongside artists such as Richard Serra, Christo, Carl Andre, and Jiro Takamatsu in the exhibition 10th Tokyo Biennale: “Between Man and Matter” commissioned by Yusuke Nakahara. In the following year in 1971, he participated in the “Interventions” section of the 7th Biennale de Paris with Susumu Koshimizu, Takuma Nakahira, Katsuro Yoshida, in which he received the highest scholarship award. Enokura’s works have also been exhibited in the Venice Biennale Japanese Pavilion (1978 and 1980), ”Avanguardie Giapponesi degli Anni 70”, Modern Art Museum of Bologna (1992, later exhibited at the Setagaya Art Museum); “Mono-ha Reconsidering”, The National Museum of Art, Osaka (2005); “Re: Quest―Japanese Contemporary Art since the 1970s”, Seoul National University Museum of Art (2013); ”Prima Materia”, Punta della Dogana, Venice (2014). 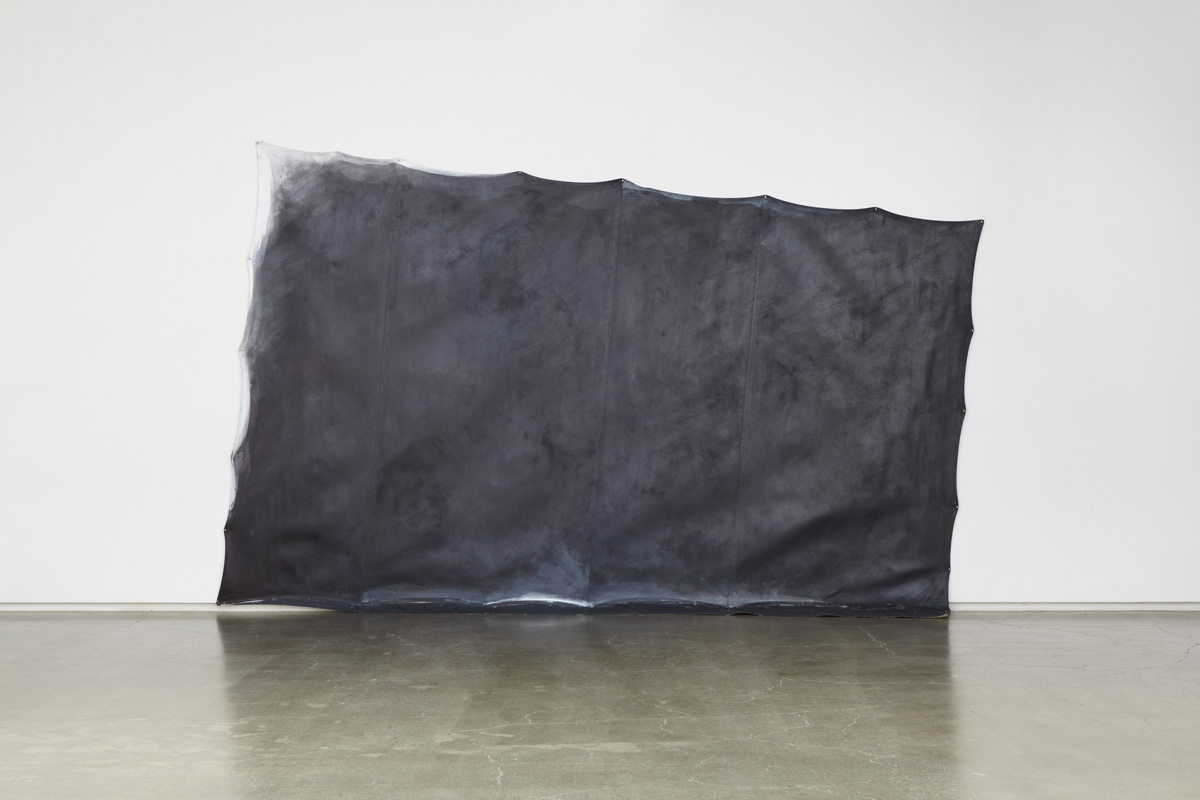 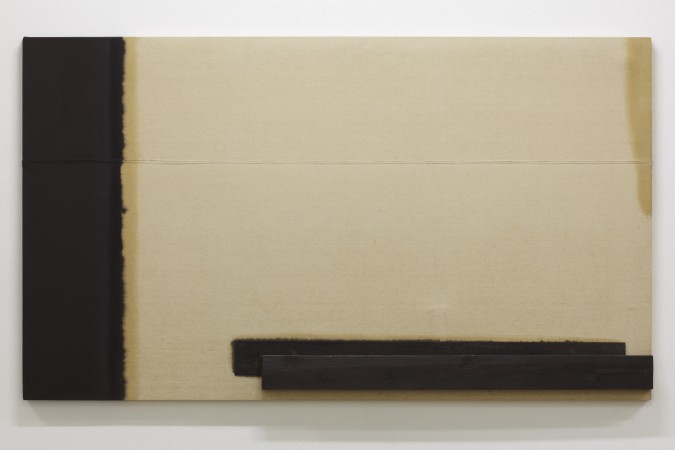 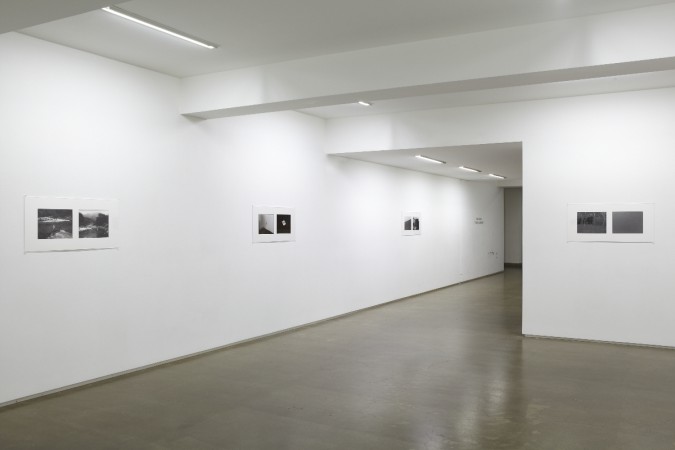 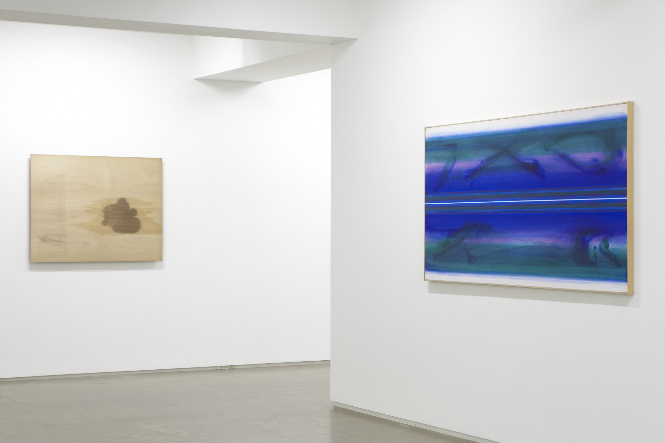 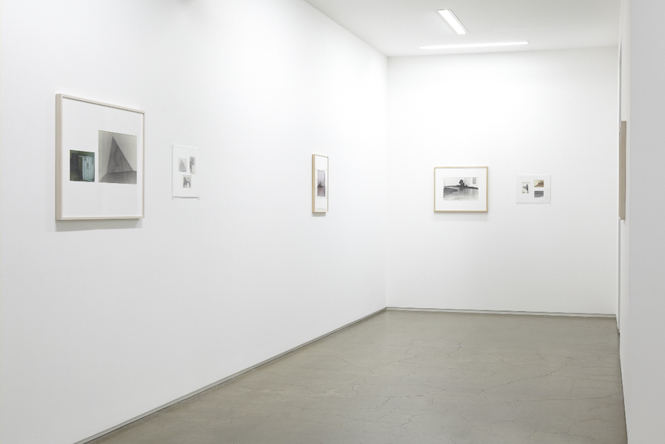