Born in Kyoto in 1951 and passed away in 2017. Because his grandfather was a photographer, Tahara was able to master photographic techniques during his youth. In 1972, he went to Paris to photograph, after becoming fascinated by the strength of the European light, which was completely new to him. Tahara received international attention in 1977, when his series “Fenêtre” (Window) was recognized with the Newcomer Prize at The Rencontres d’Arles, France. Later, he would produce representative works such as “Portrait” (1978-87) and “Eclats” (1979-1983). He also exhibited various works produced after making a journey through all of Europe, photographing architectural spaces constructed around the end of the 19th century. Since the late 1980s, Tahara expanded his practice beyond photography, instead working “to see the existence of light itself; to catch light with my own hand.” He therefore realized a number of projects—including sculptures and installations—that are based entirely on light. These works have been exhibited around the world, not only at museums but also at various other locations where they have been installed permanently. Also since the late 1970s, he produced the series “Photosynthesis,” which featured the dancer Min Tanaka, exploring the relationship between physical light and the human body. He exhibited the works at home and abroad, at times collaborating with the dancer in live performances. Tahara’s main awards include The Photographic Society of Japan Newcomer’s Award (1984), The Higashikawa Award (1985), the Ihei Kimura Award (1985) and admission into the French Order of Arts and Letters, Chevalier grade (1993). 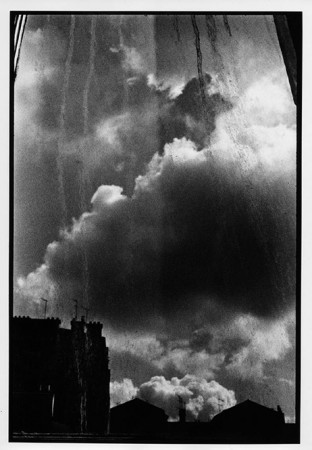 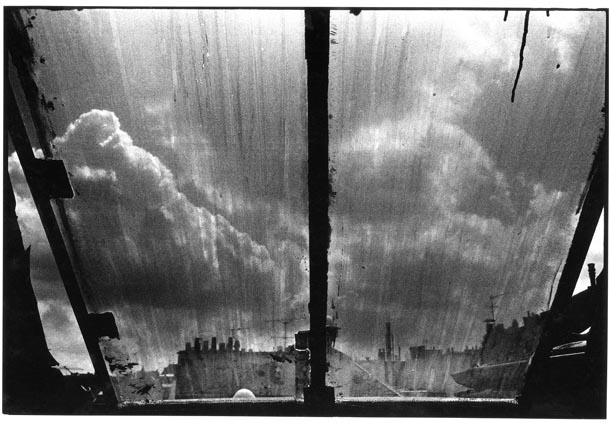 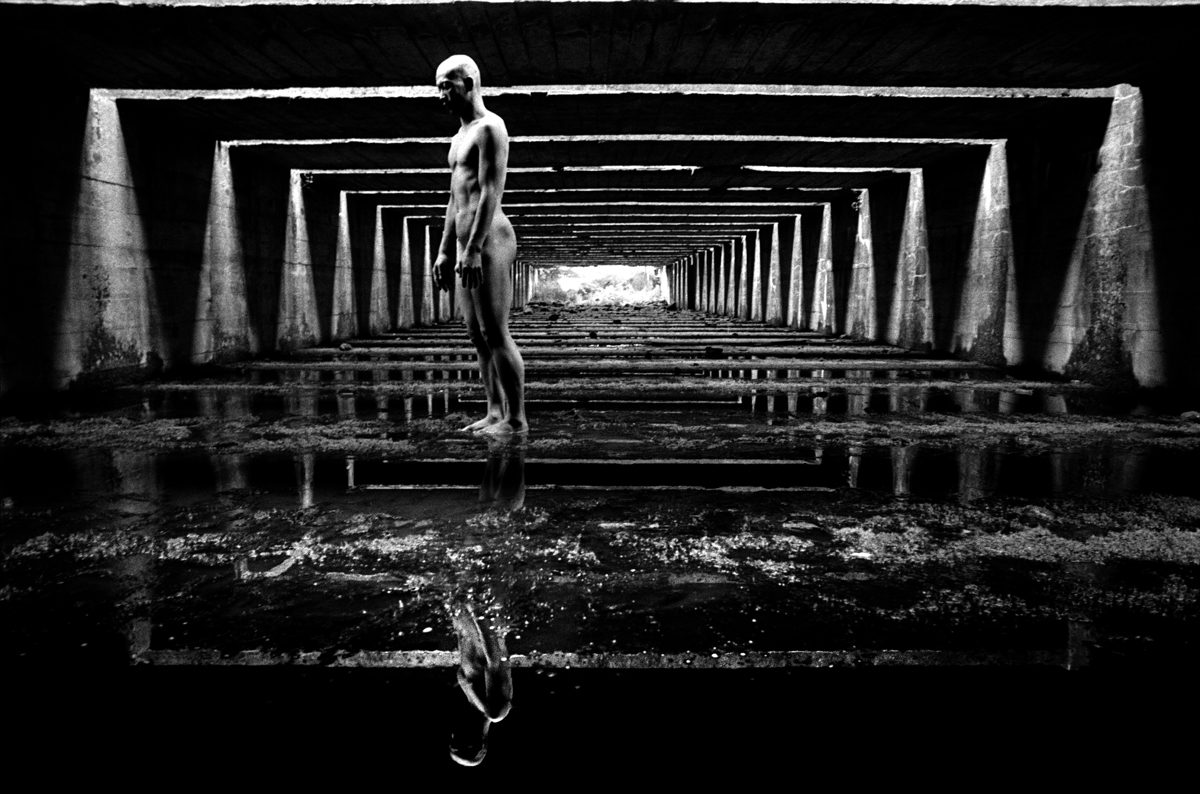 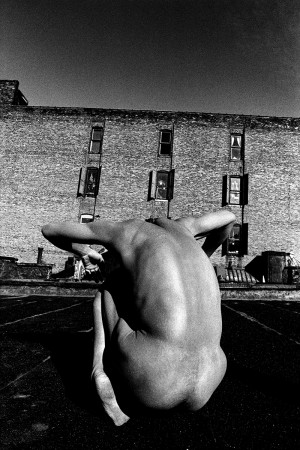