Born in 1963 in Shingu City, Wakayama, Suzuki began using photography as medium for his creative output after graduating from Tokyo College of Photography Research Department in 1987. In 1998, KUMANO, his first photo book–comprising images of his hometown Kumano–was published. In 2000, he received the 25th Kimura Ihei Award for his book PILES OF TIME. He began teaching at the Department of Intermedia Art, Tokyo University of the Arts in 2006. In 2010, he established the “Photo Secession Group” with other Japanese critics and photographers, all born in 1963. Suzuki has shown internationally, with solo exhibitions in New York, Zurich, and other cities.

In addition to photographing Kumano, which might be called his lifelong project, he has used different approaches to shoot a variety of subjects, ranging from cherry blossoms, snow, Mt. St. Victoire in the South of France, and Cezanne’s studio. His various projects, however, consistently display a critical awareness of the act of seeing and the unique characteristics of the photographic medium. 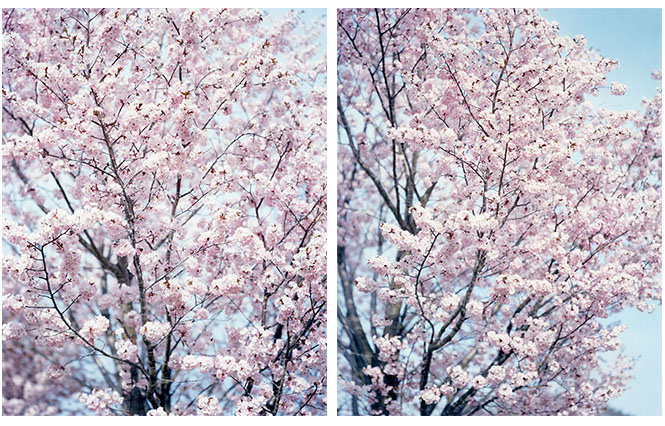 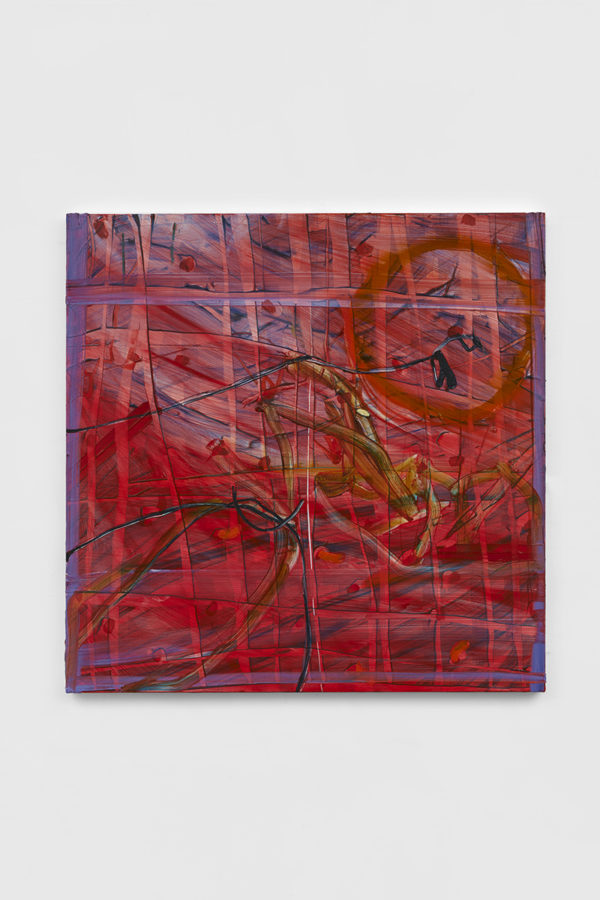 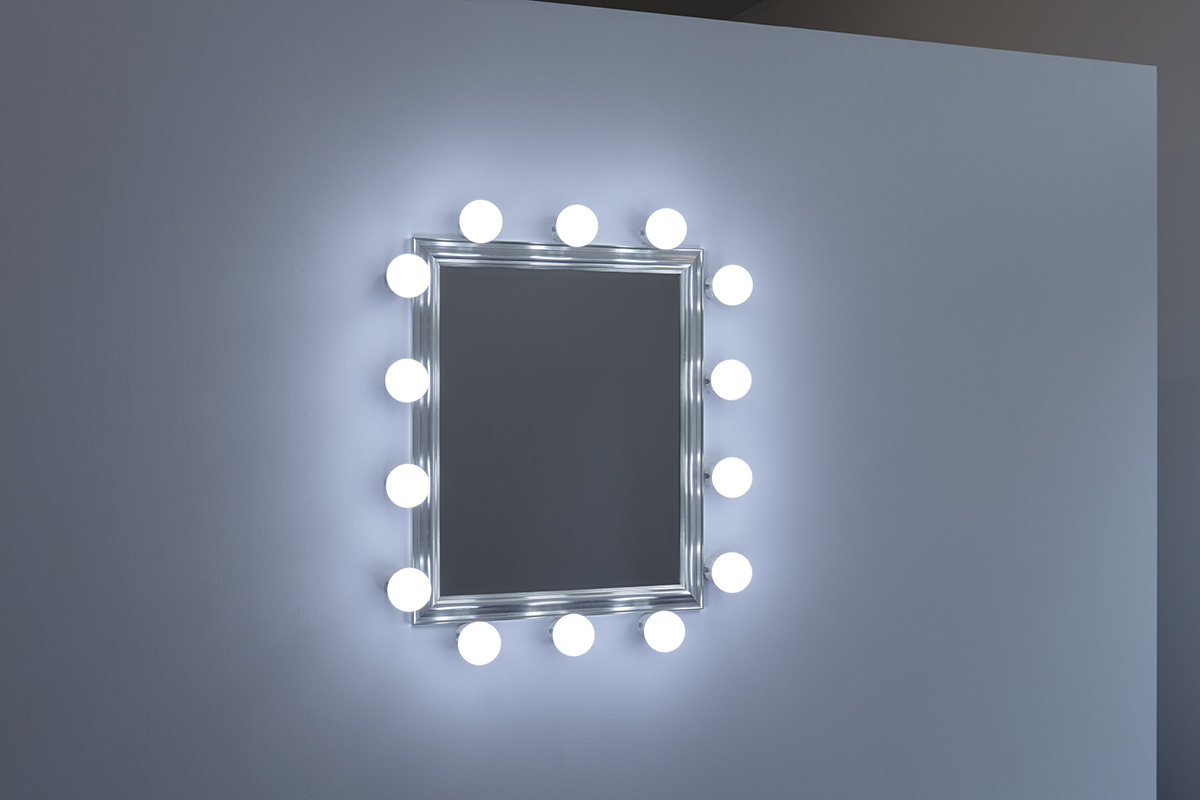 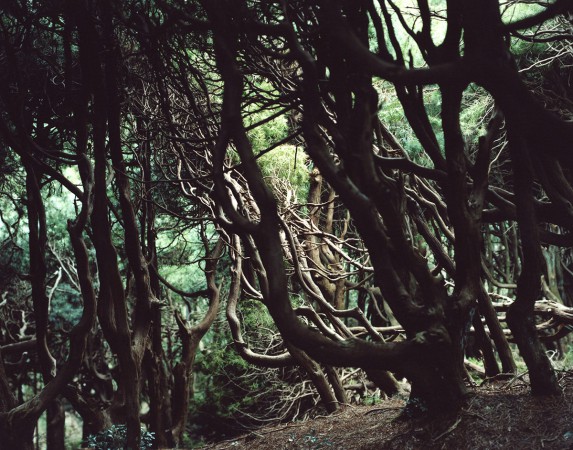 Risaku Suzuki “Between the Sea and the Mountain – Kumano” 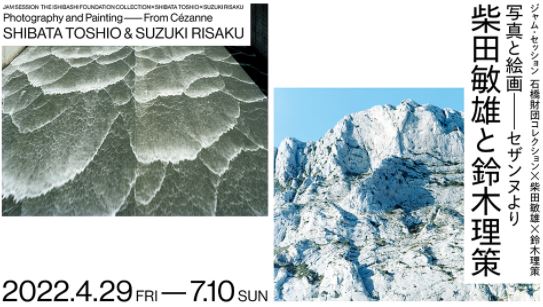 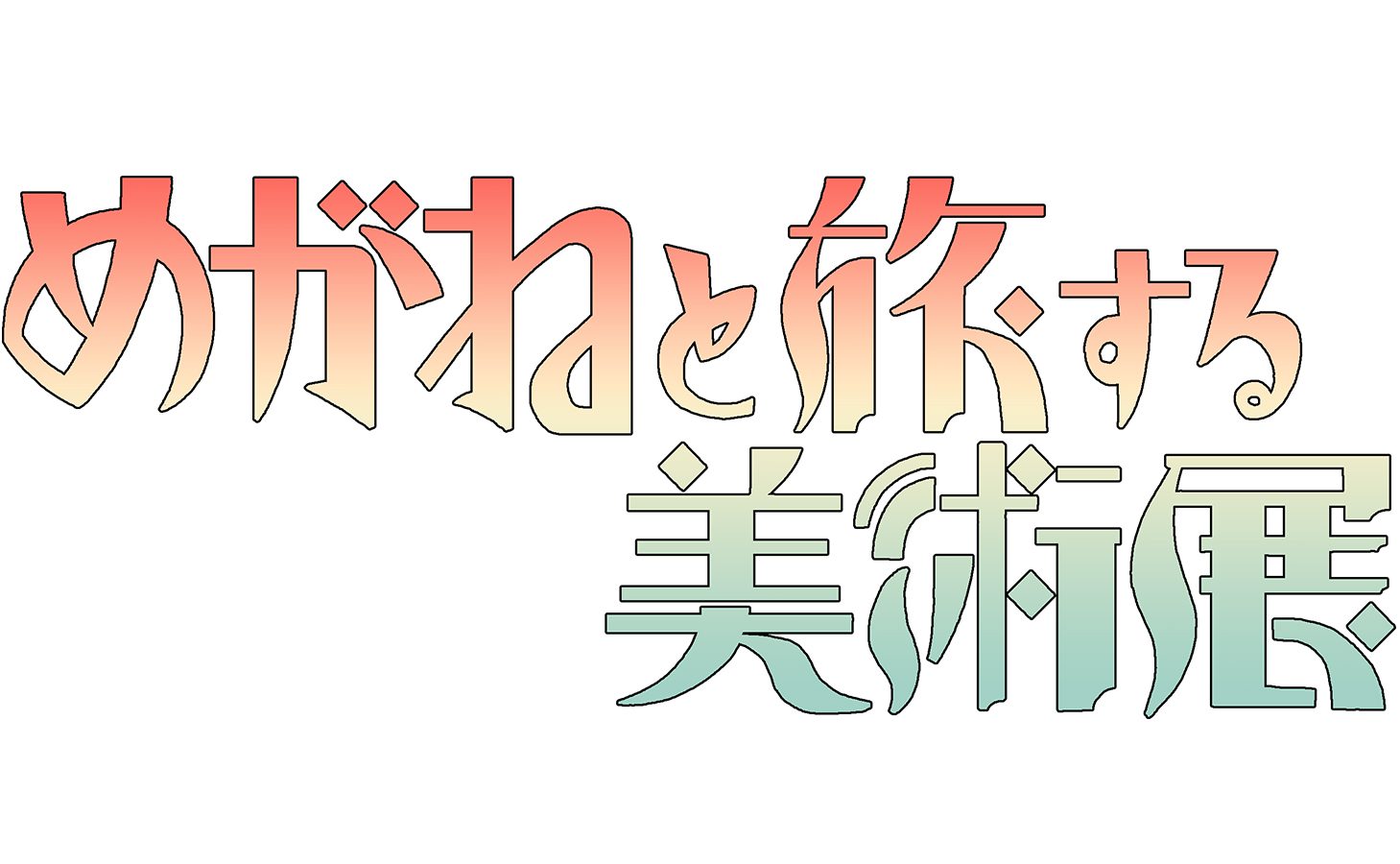 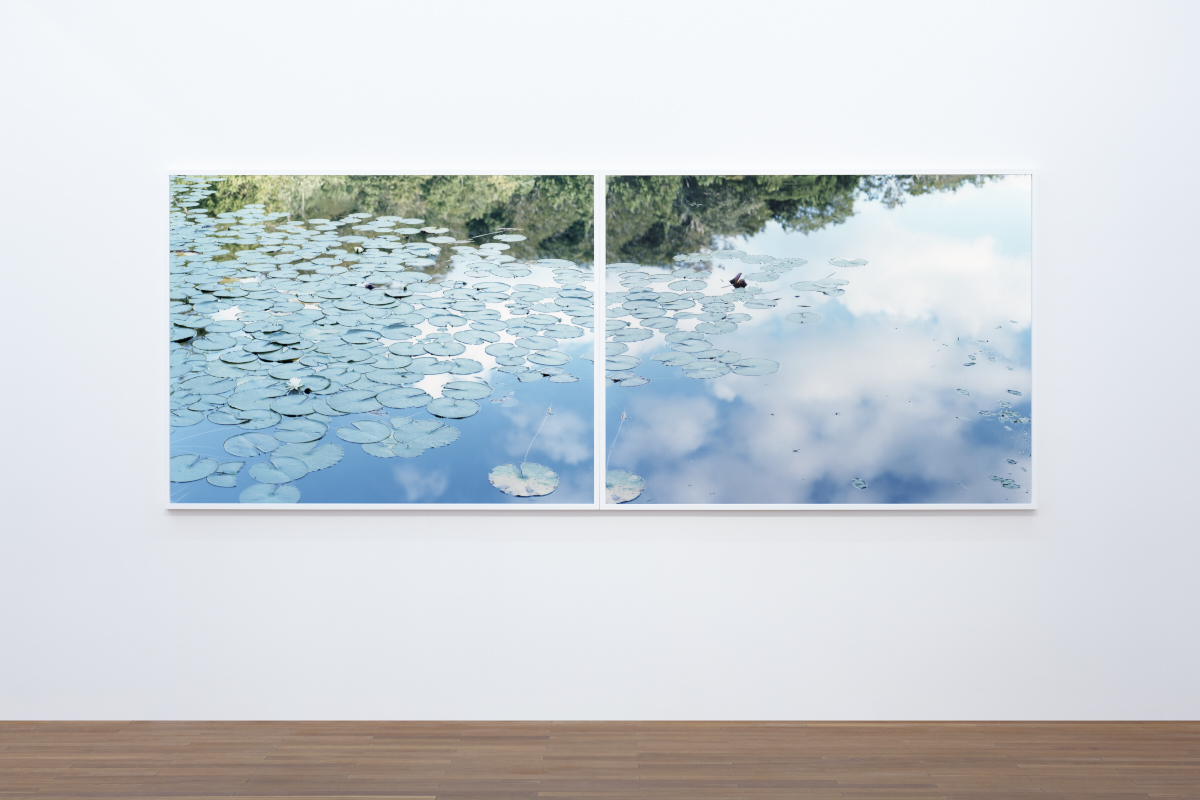 “Weather Report – From Landscape via Earthworks to Neo-Cosmographia” 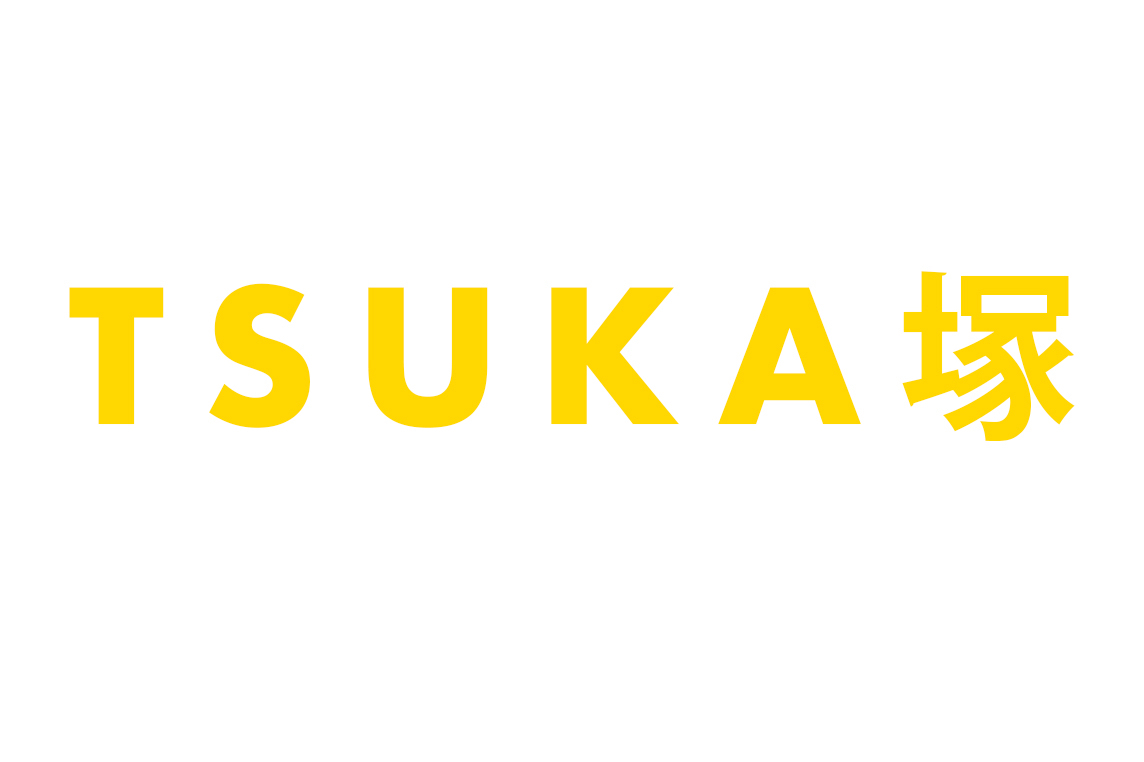 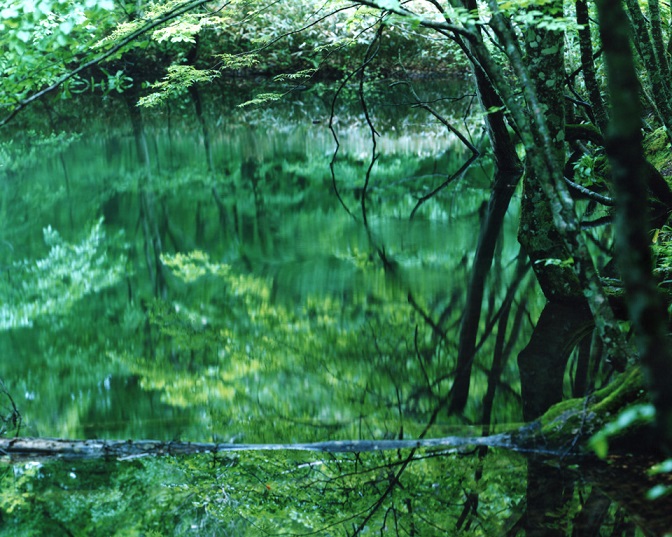 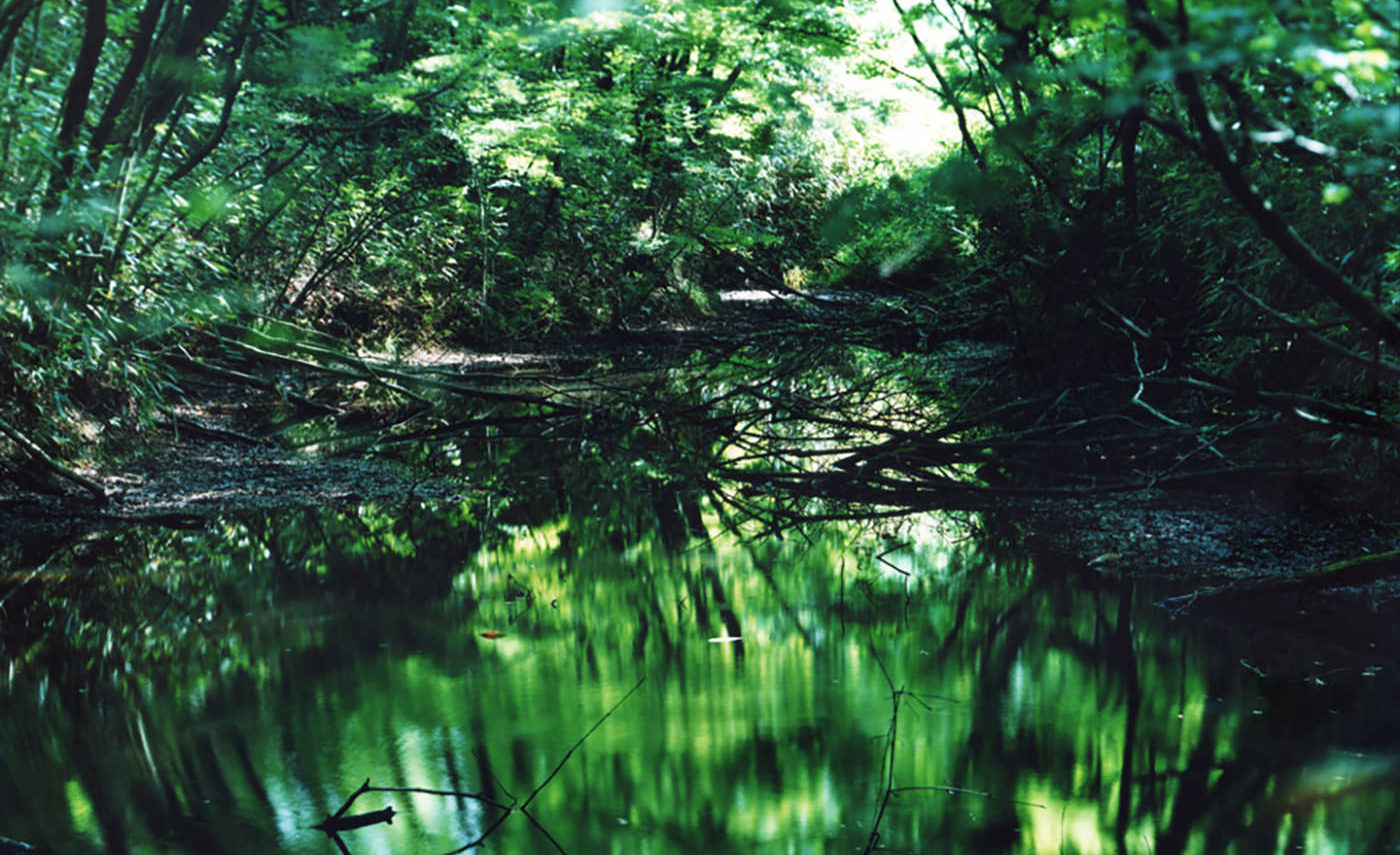 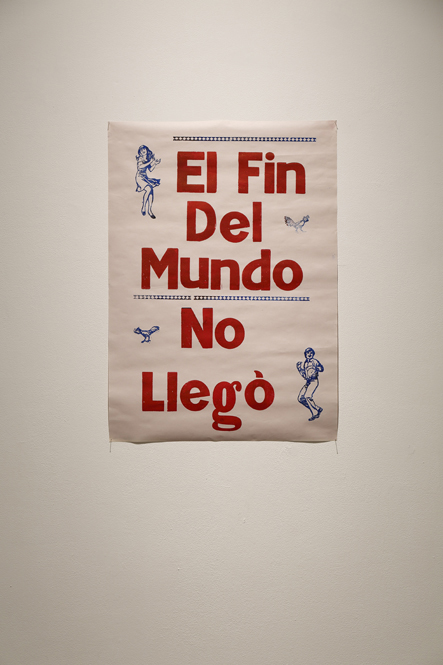 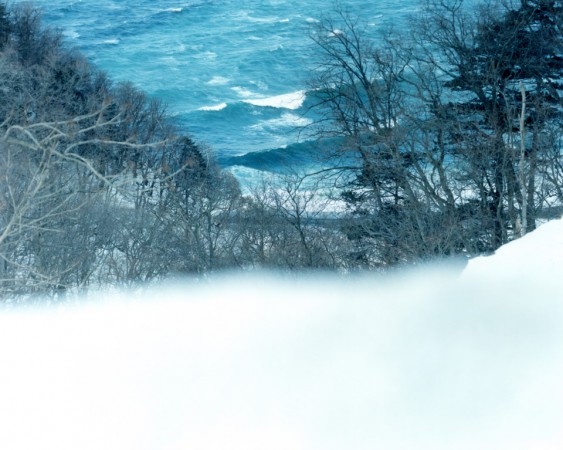 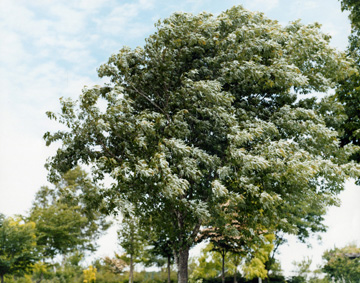 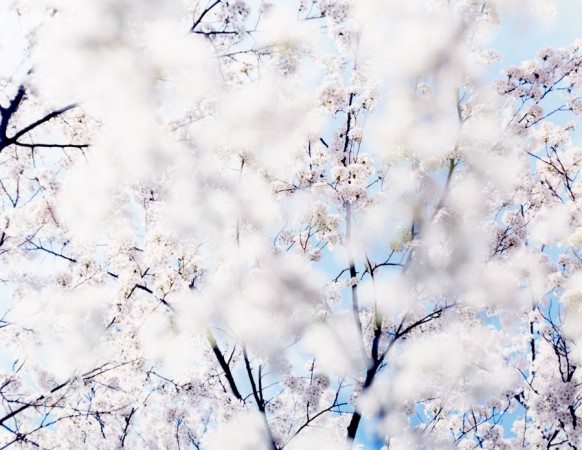