Mario García Torres (Monclova, 1975) is an artist currently living in Mexico City.  He received his MFA from the California Institute of the Arts (2005). In his work García Torres explores the potential of a diverse range of media including photography, film, performance in order for it to serve as a tool in his own re-examination of concerns related to history and conceptual art practice in which there is always a time or location displacement. In so doing, he derives an new idea from history and reality. 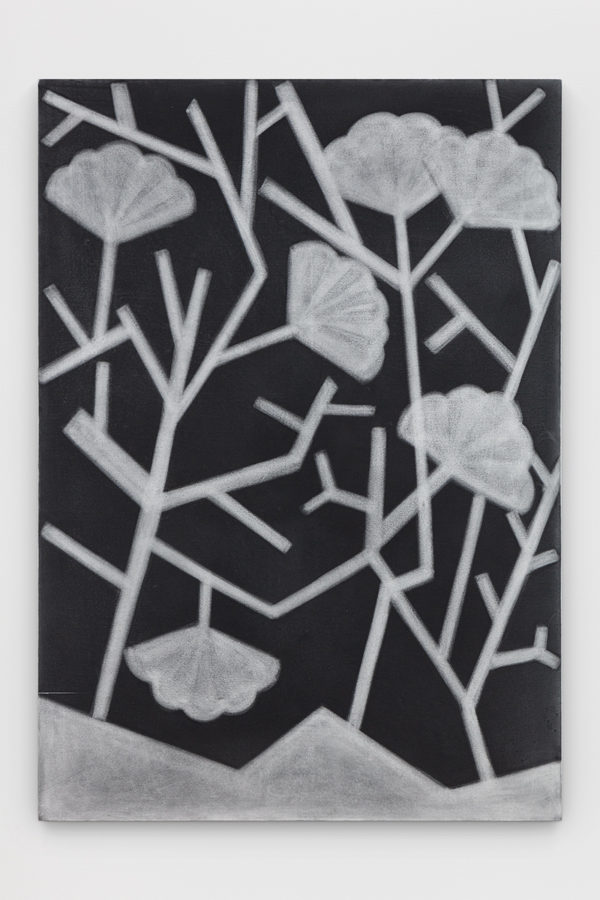 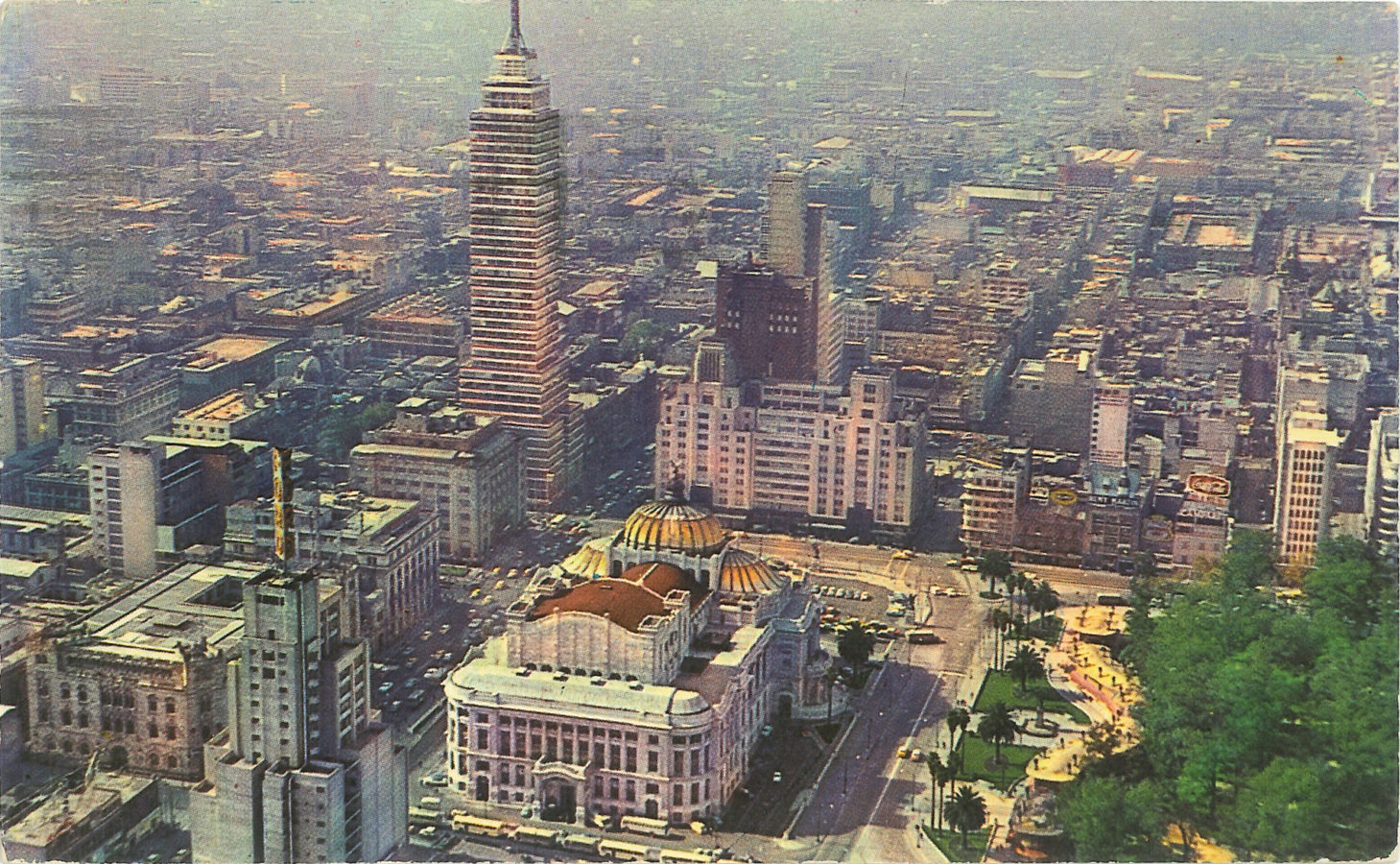 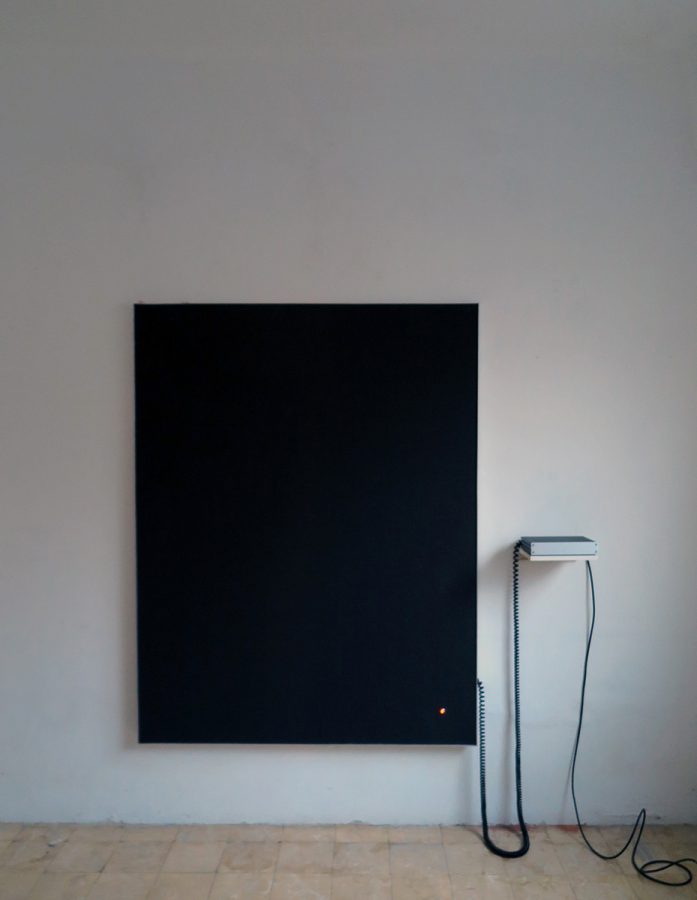 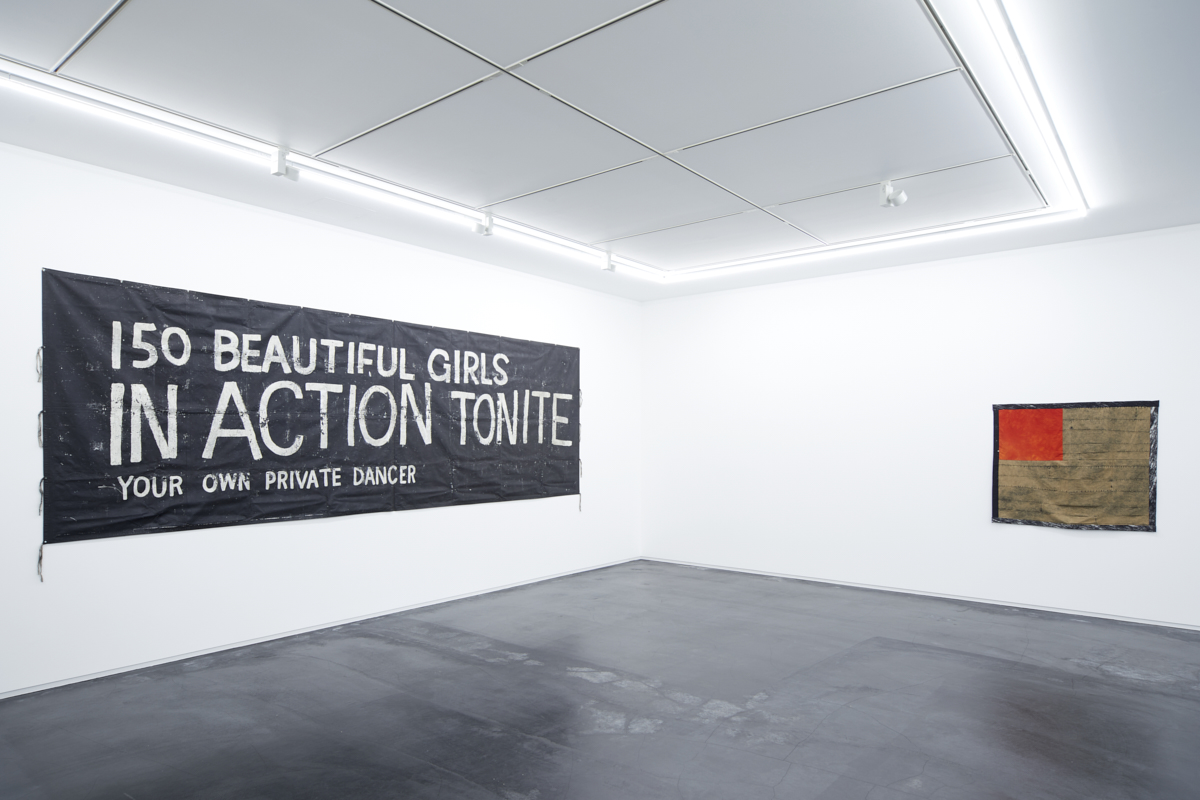 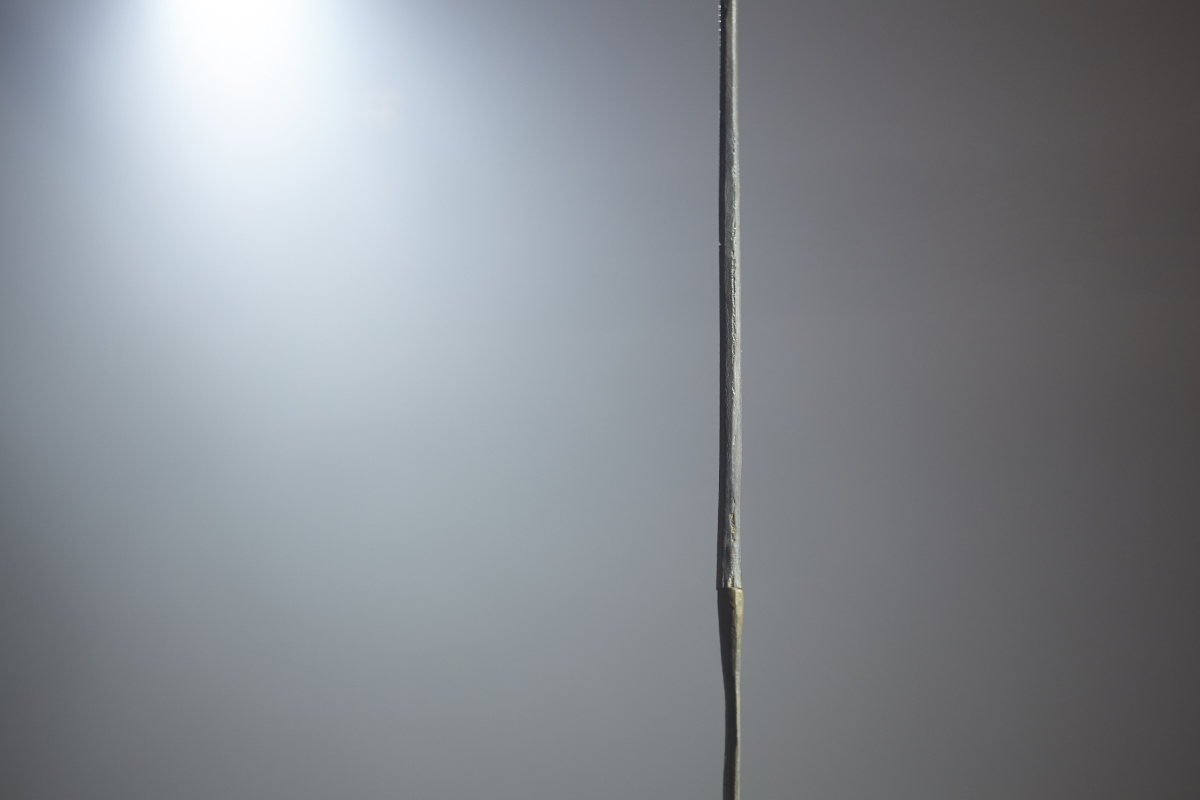 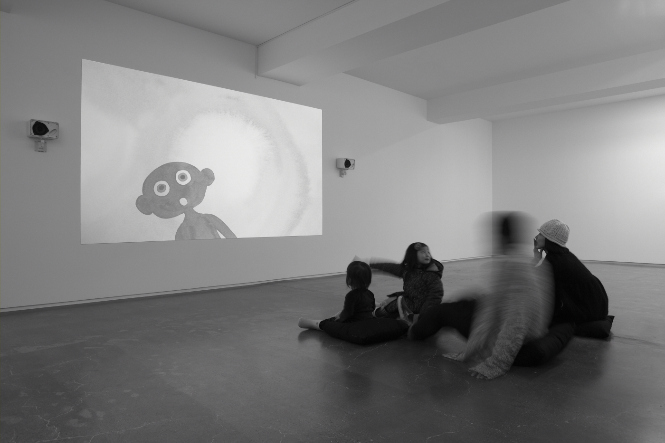 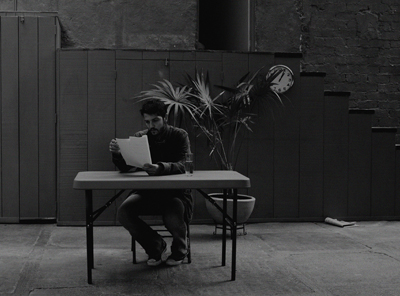 “Once Upon A Time Inconceivable” 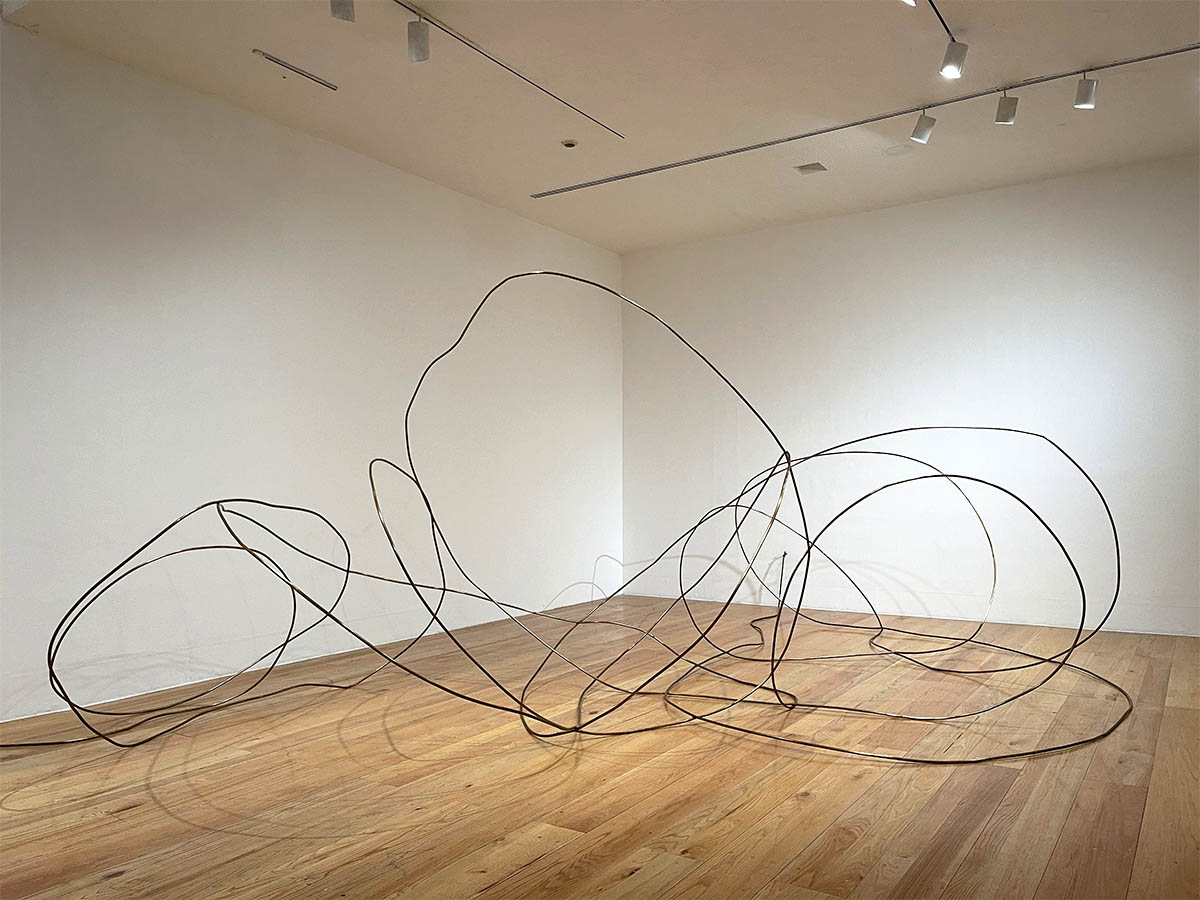 Mario García Torres “The Poetics of the Return” 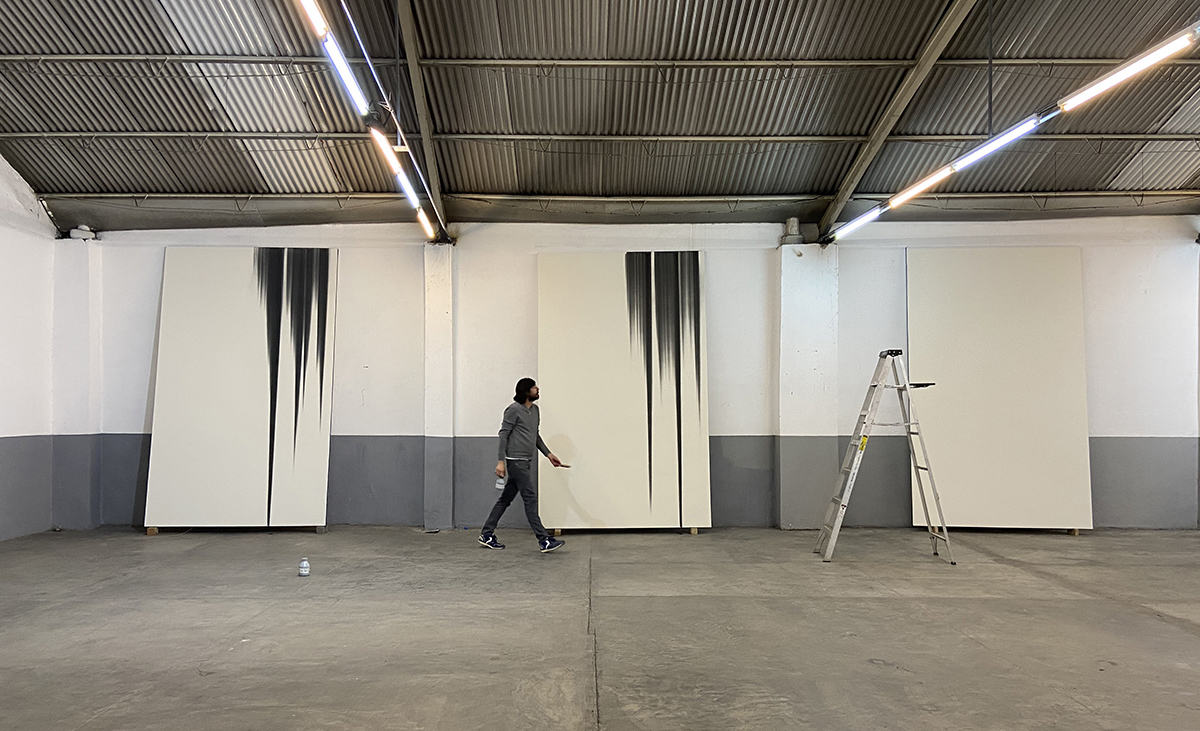 *A daily live stream of the gallery will be available on the museum’s website and the exhibition will be accompanied by video interviews, digital publications, and educational activities.

“Out of Order” Works from the Haubrok Collection, Part 2

“Modes of Encounters: An Inquiry”

“Ancient History of the Distant Future” 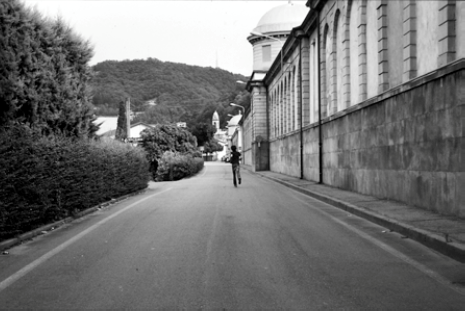 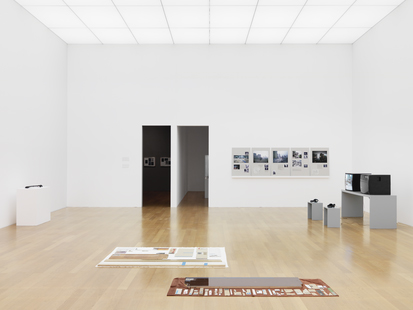 “The Reservoir of Modernism”

“The Matter of Photography in the Americas”

“Stories of Almost Everyone” 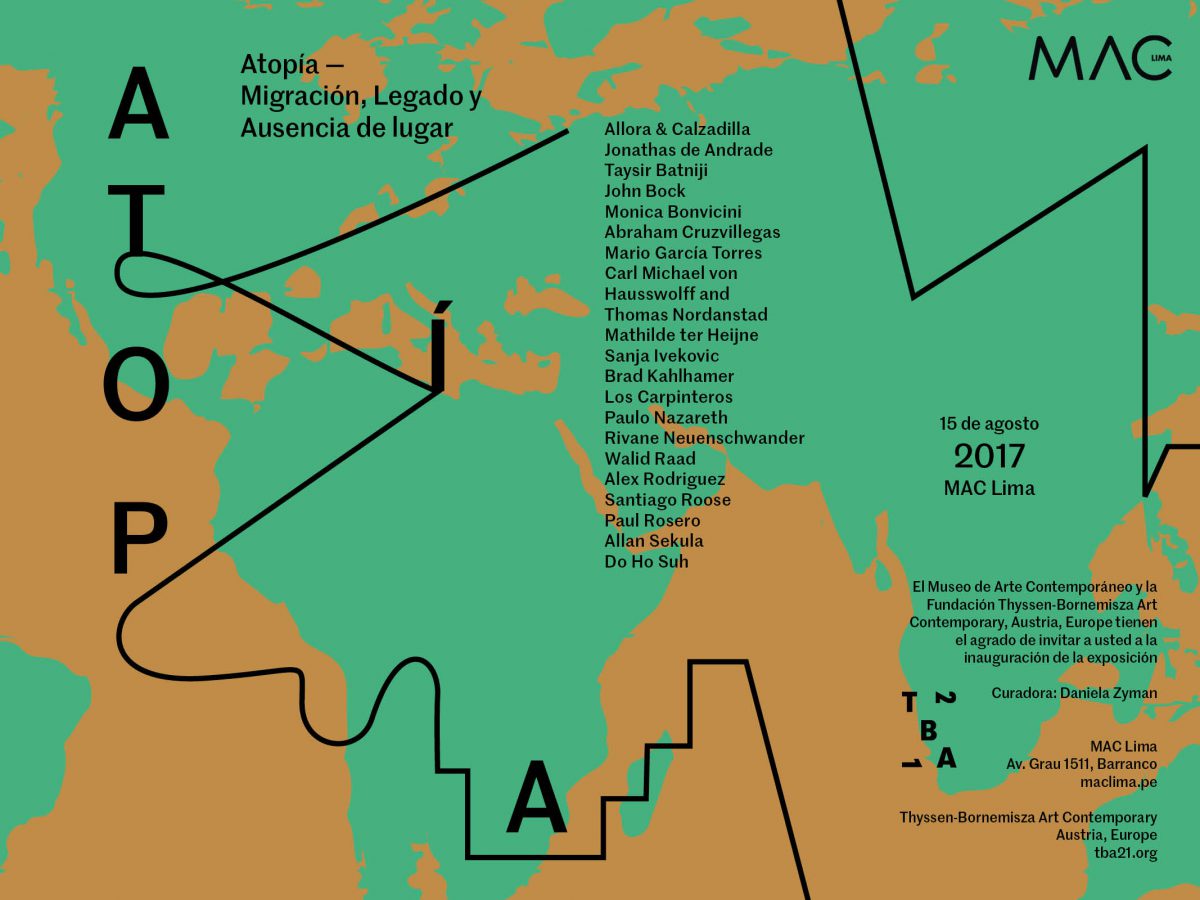 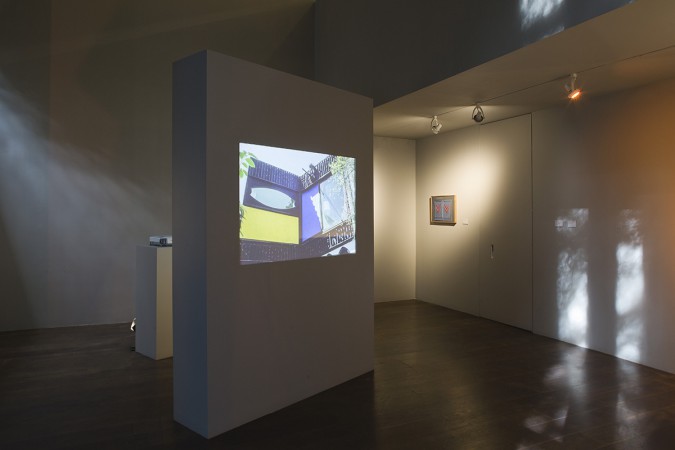 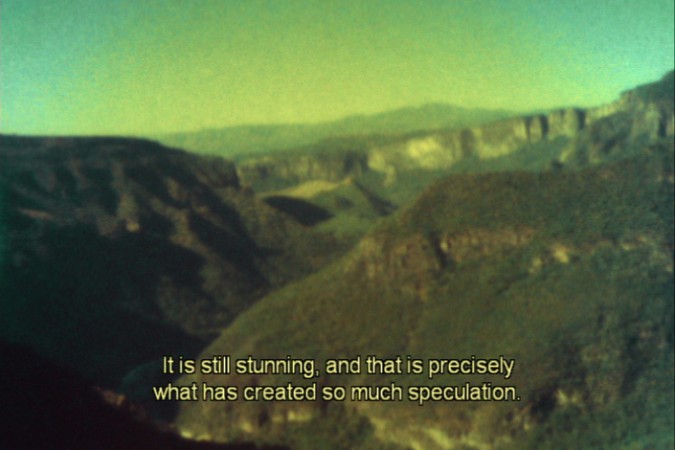 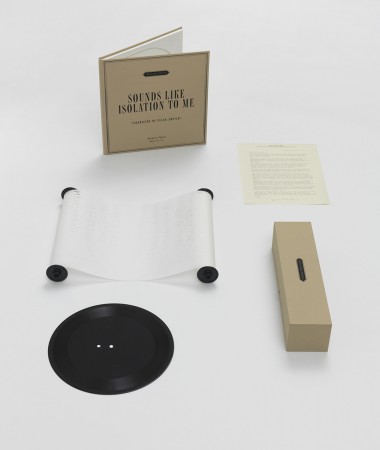 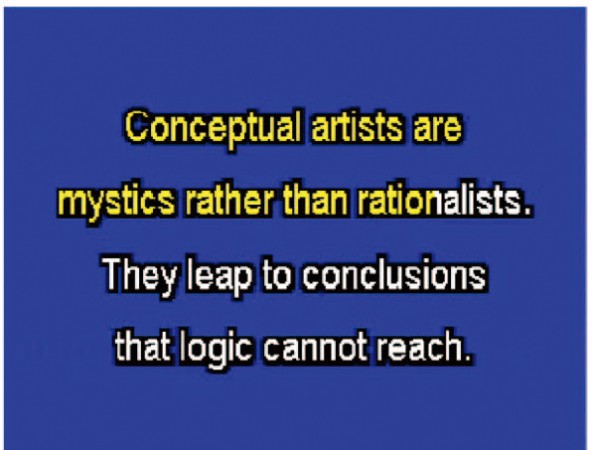 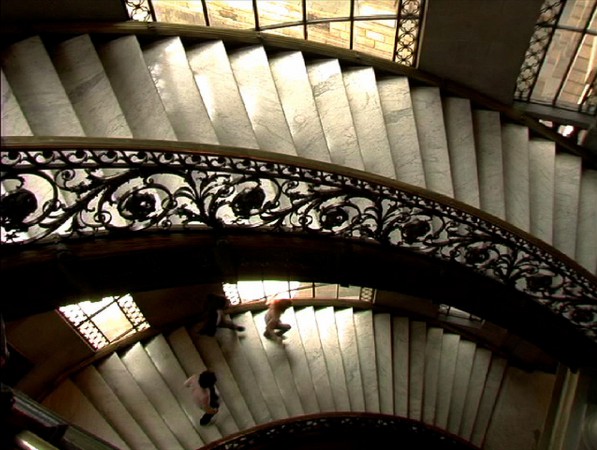 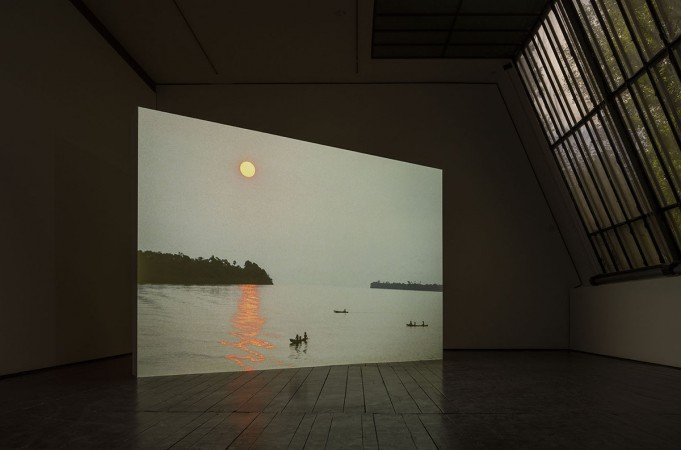 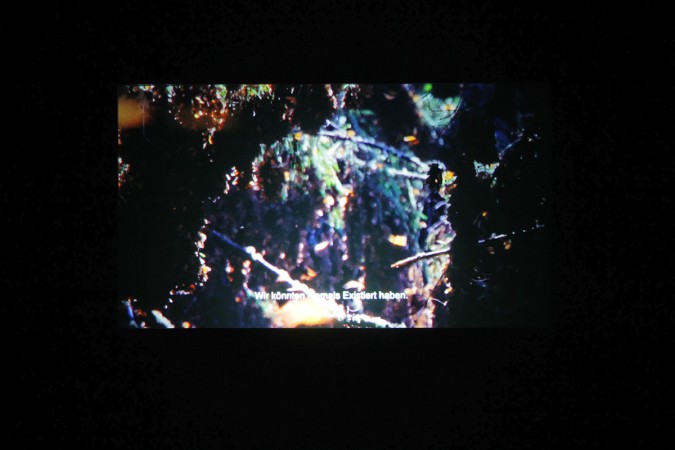 Mario Garcia Torres “I AM NOT A FLOPPER” 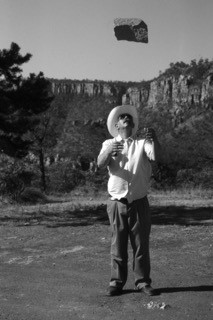 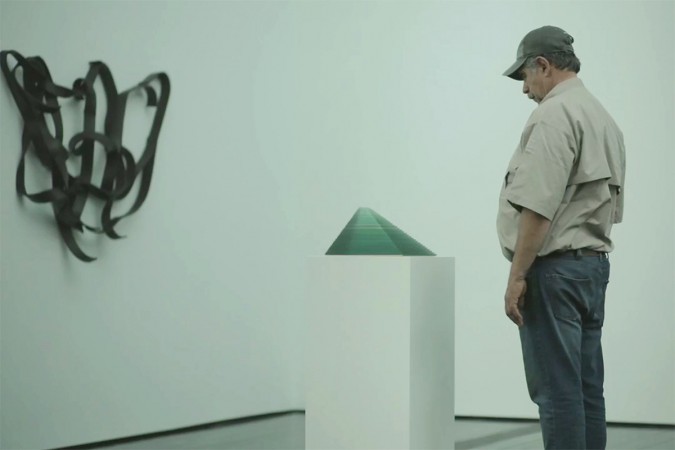 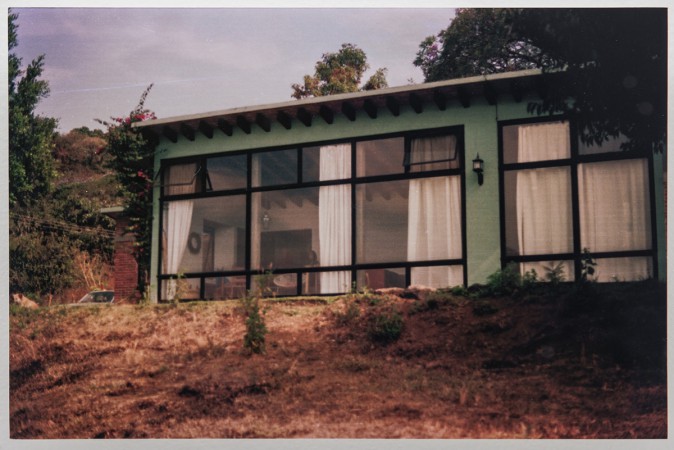 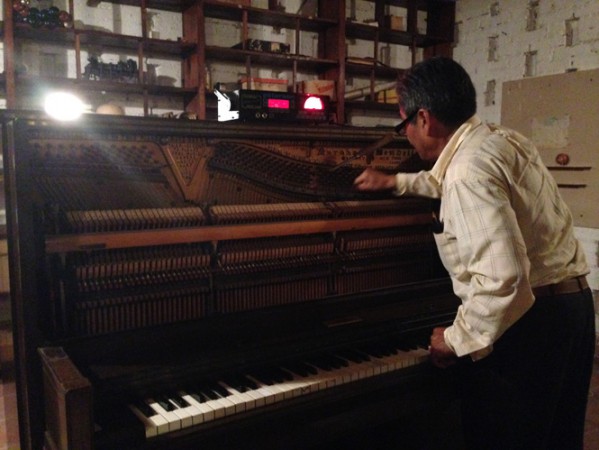 The 9th Bienal do Mercosul 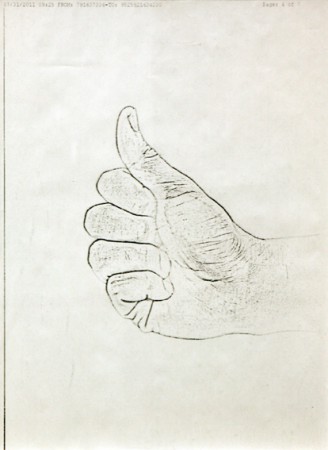 Mario Garcia Torres “I Will Be With You Shortly”