Cerith Wyn Evans was born in 1958 in Llanelli, Wales, and currently lives and works in London. He made an array of short, experimental films throughout the 1980s, which he personally referred to as ‘sculptures.’ Since the 1990s his works have employed a variety of media such as neon, sound, mirrors, and fireworks, with their fundamental and consistent characteristic resting upon the artist’s ingenious use of citation. Wyn Evans’s works are mediating vessels that connect sources of reference and the viewer, and often function as catalysts for indication. The citations within his works are informed by a diverse range of cultural and academic spheres in the manner of literature, philosophy, film, music, further extending to realms of astronomy and physics. Adorned with the artist’s profound intellect, melancholy, and affluent wit, Wyn Evans’ sculptures and installations have been highly refined into sublimated esoteric mediums of expression that are imbued with a meditative air of sophistication. 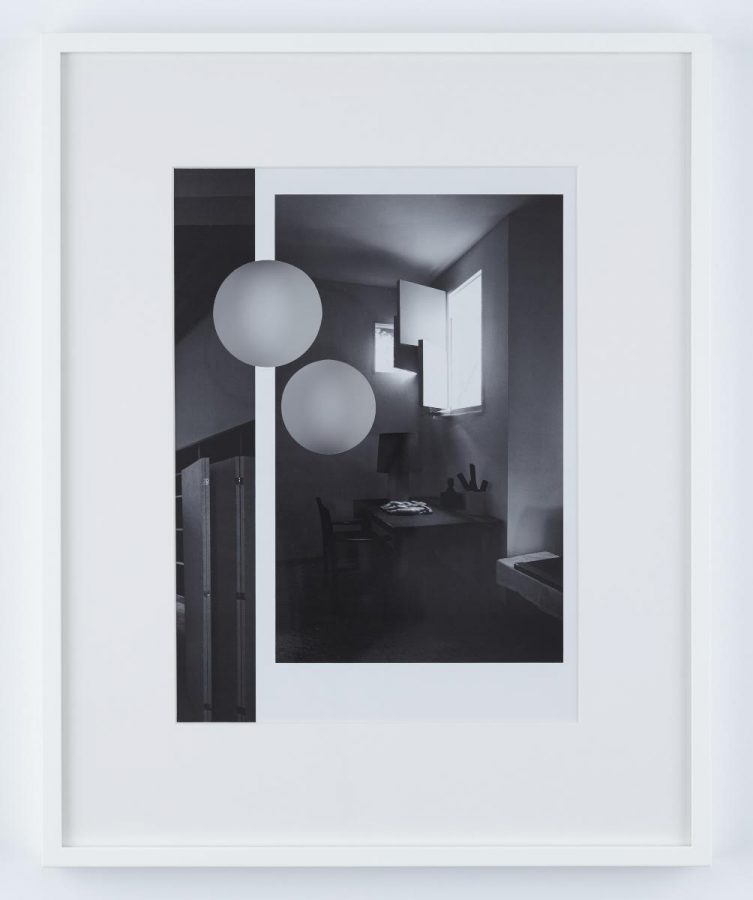 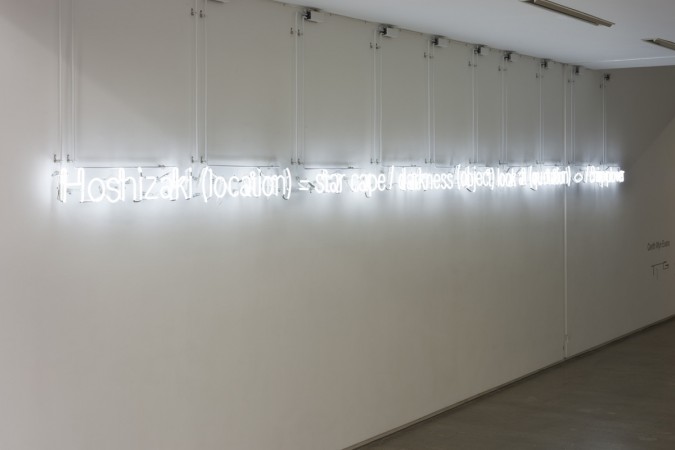 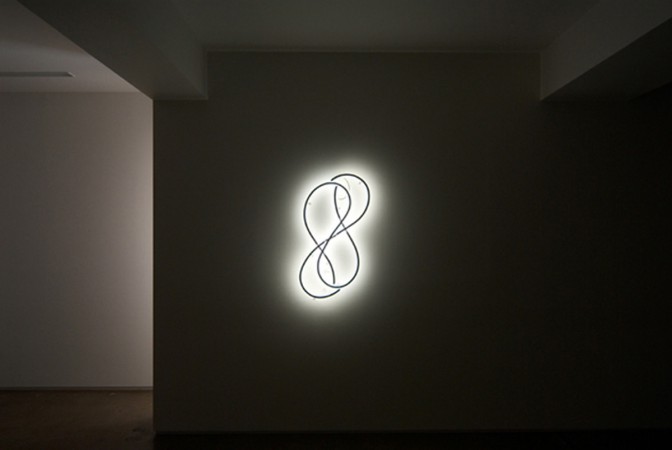 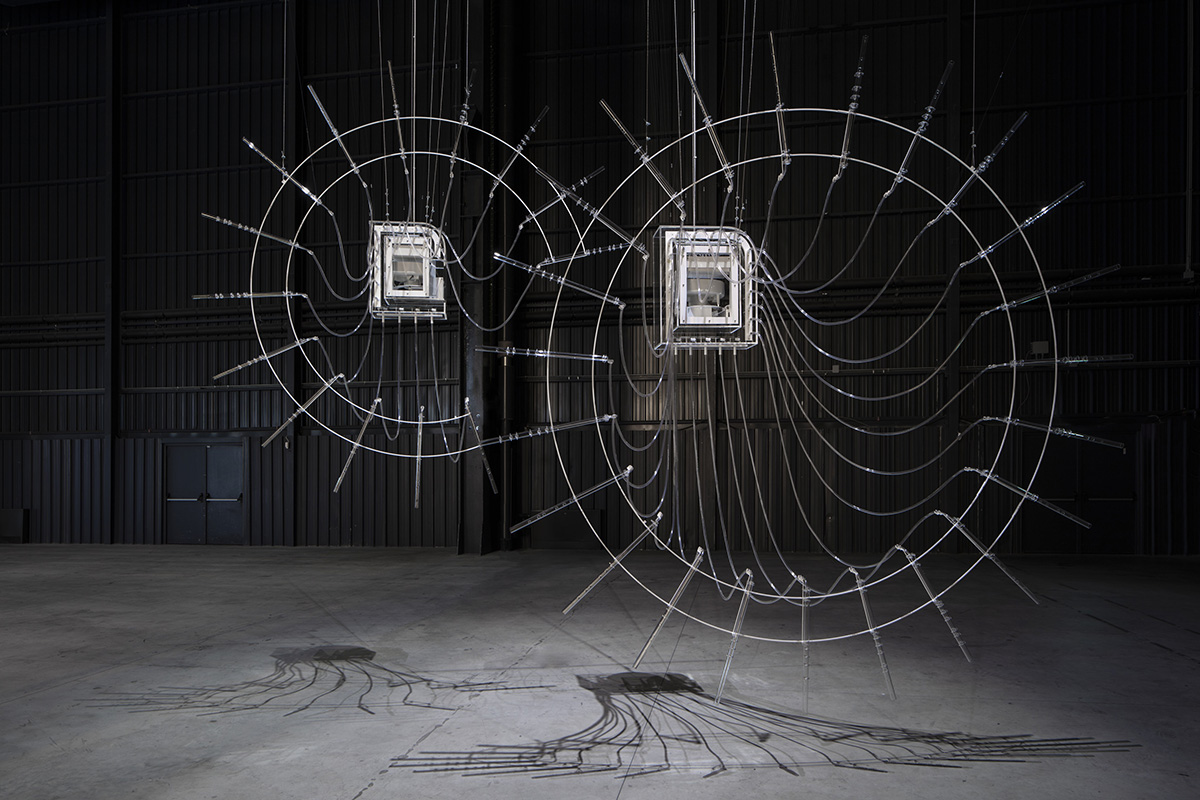 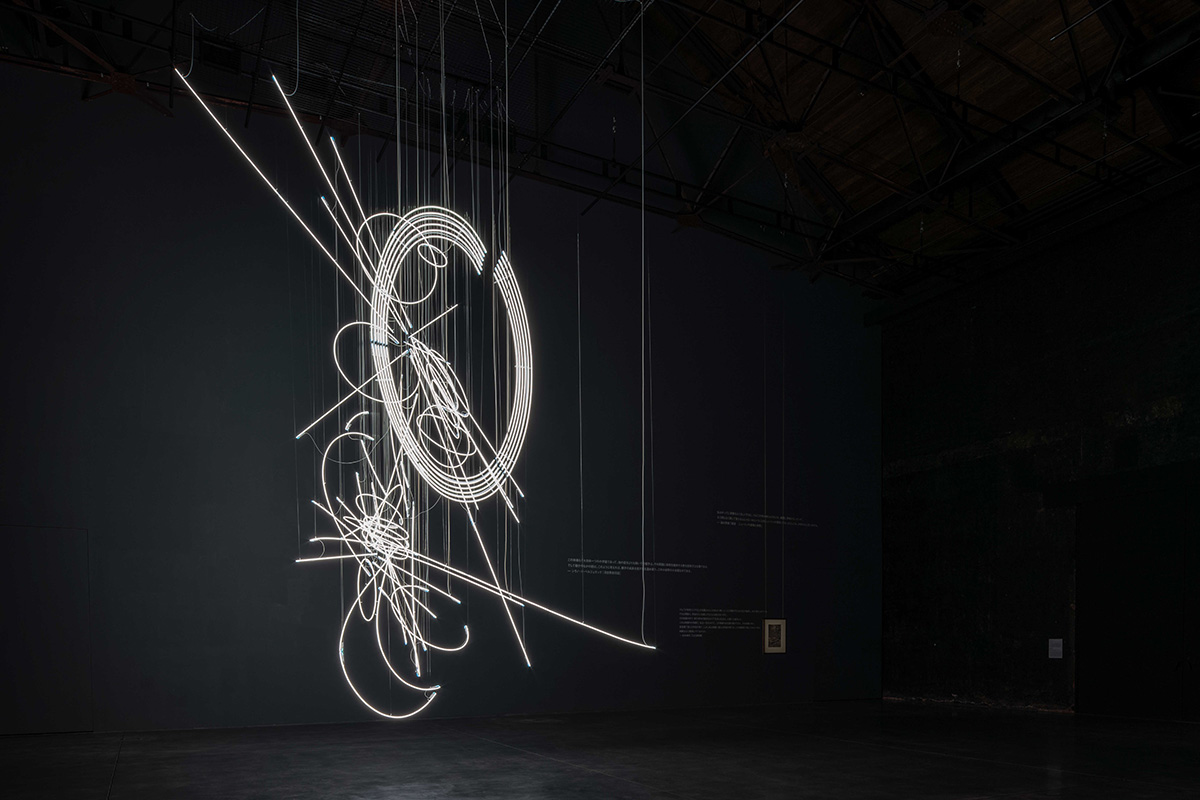 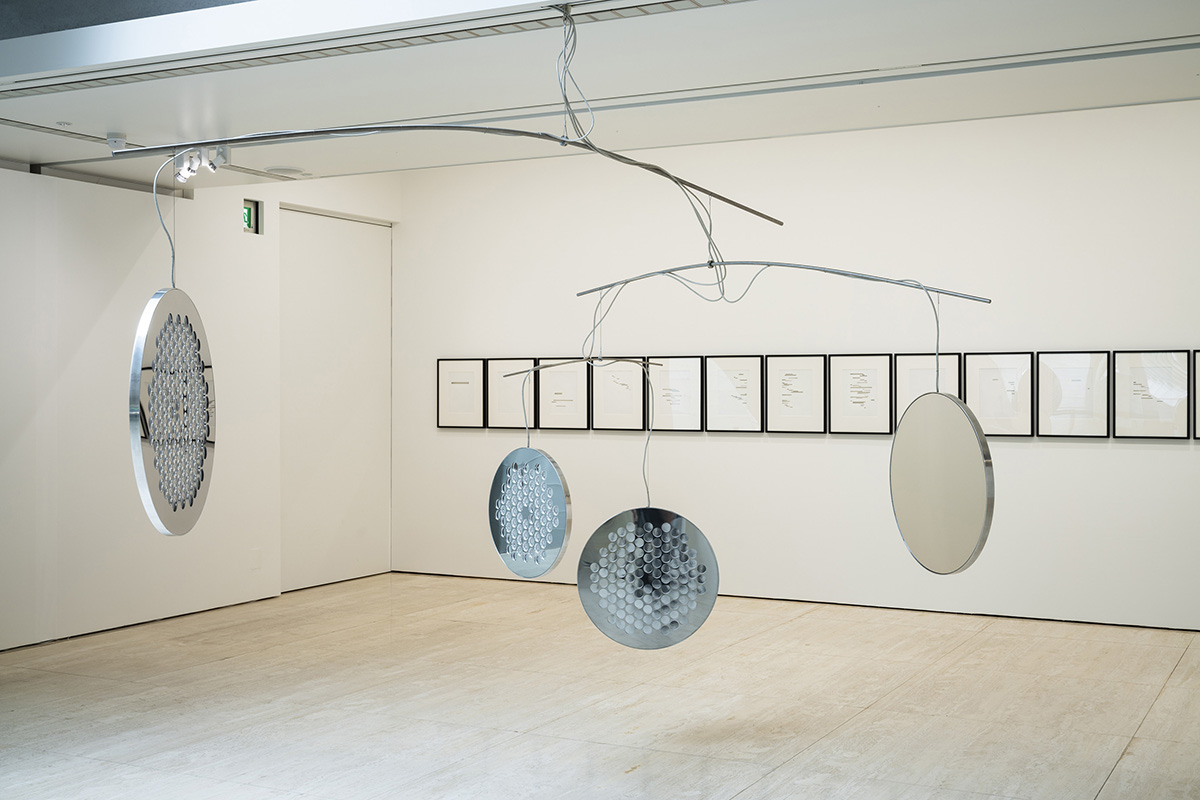 “Out of Order” Works from the Haubrok Collection, Part 2 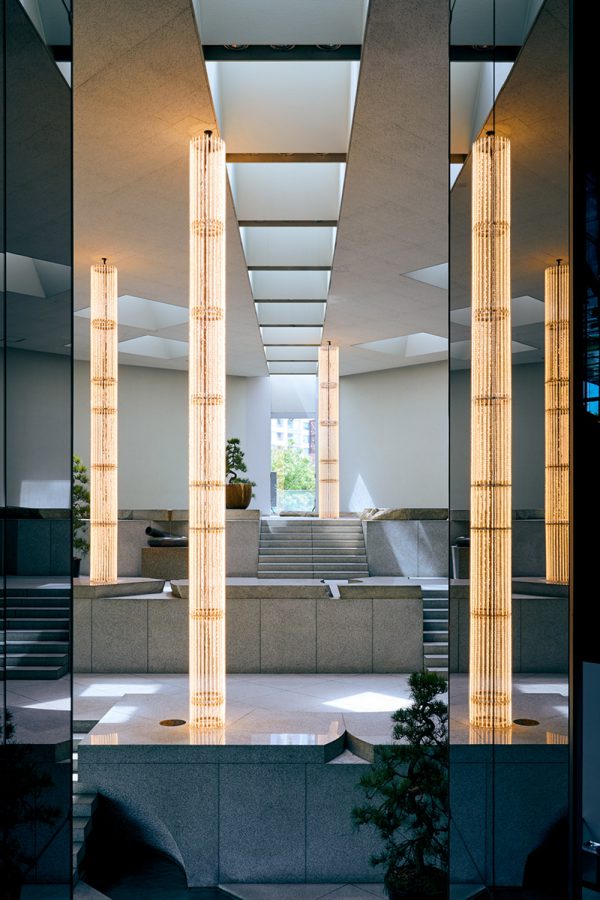 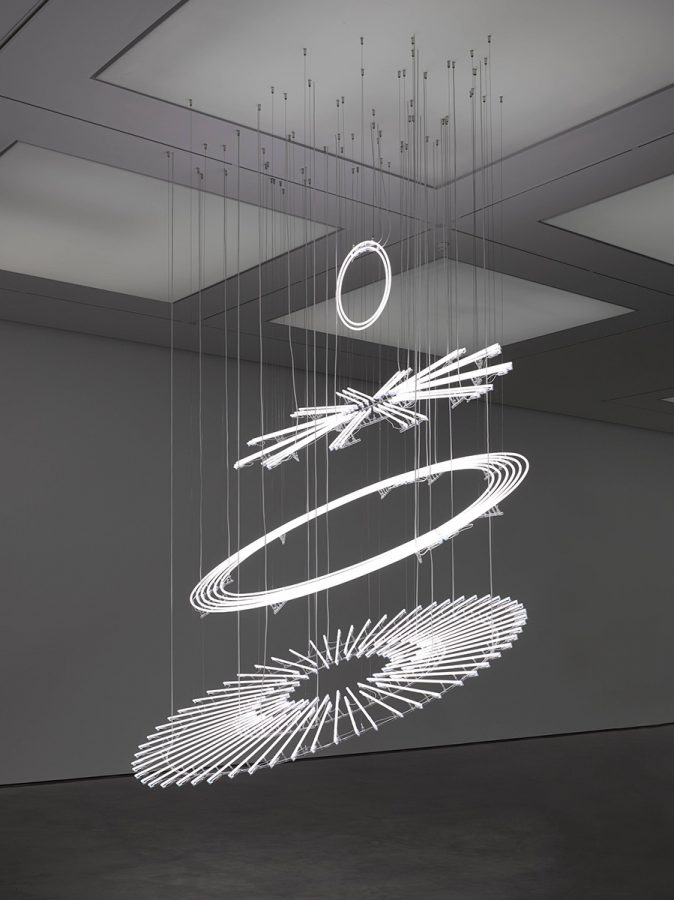 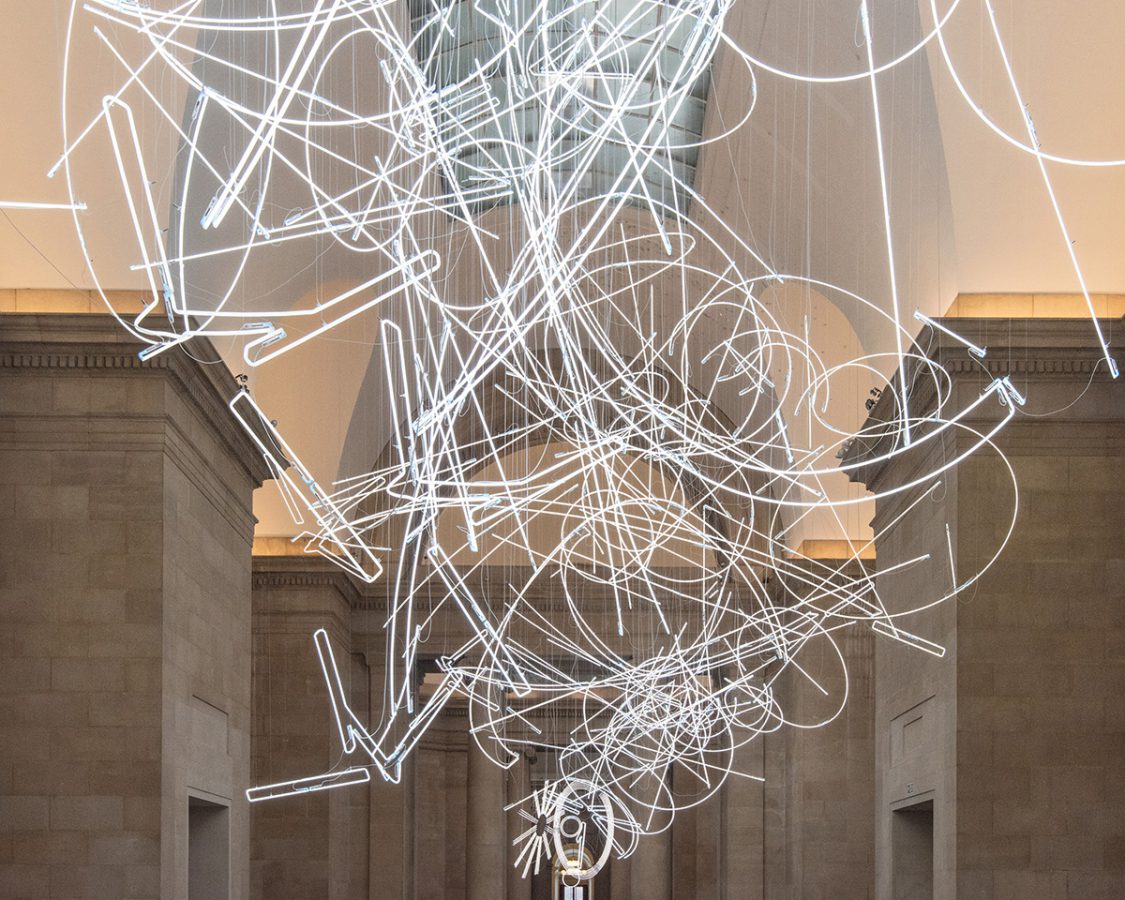 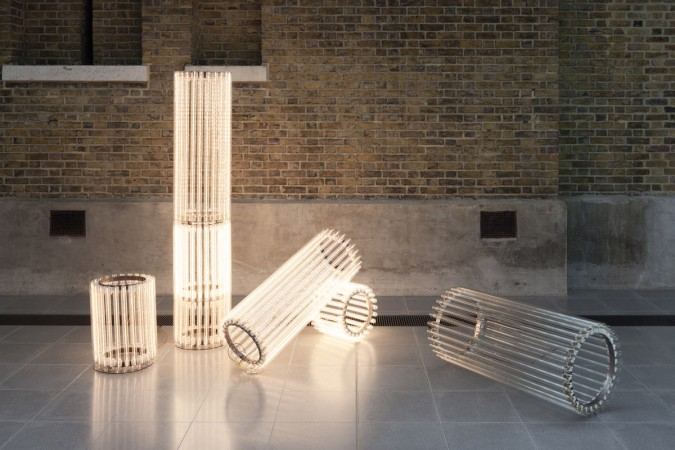