Ei Arakawa is a performance artist based in New York since 1998. He relocated to Los Angeles in 2019. His performances are created through collaborations with various people including contemporary artists and art historians. The means of these collaborations are diverse, with such figures physically participating as performers, and in other instances their works themselves making appearances. Arakawa also invalidates the boundary between the performers and the audience by inviting the audience to participate in an improvisational manner, thus converting them from the role of passive viewers to active subjects of the performance. In the context of contemporary art that is based on notions of individualism as articulated in western modern ideology, Arakawa’s act of establishing the intersection between collaborations with other artists and the audience as his very practice, can be seen as an intention to liberate his works from the subjective framework of the “self.” 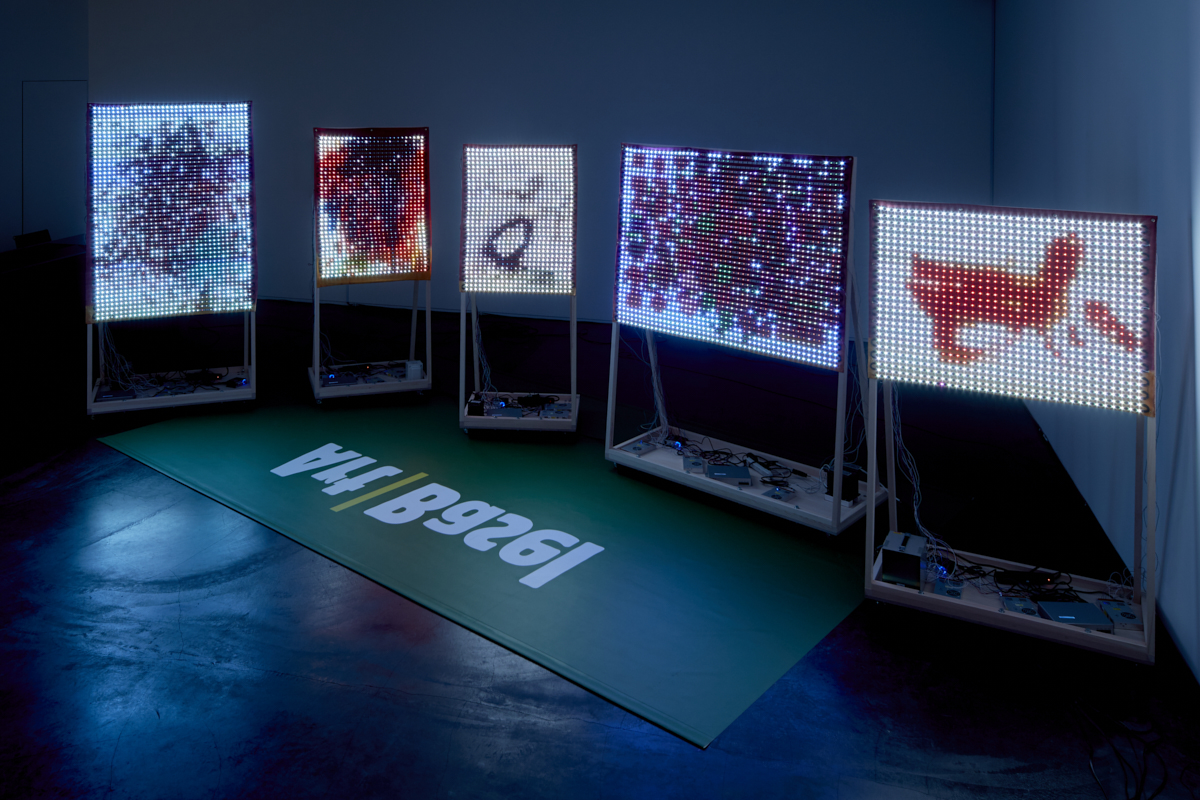 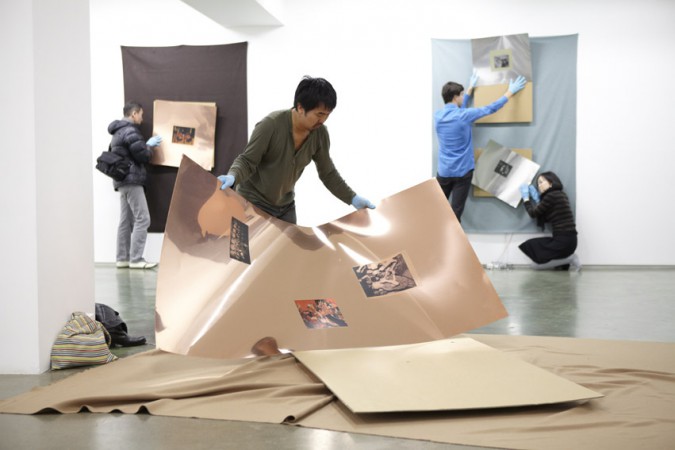 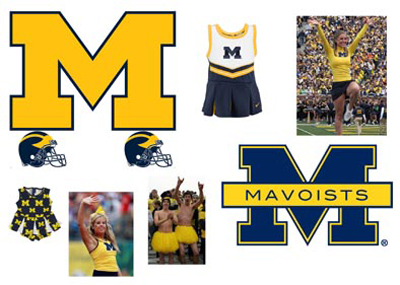 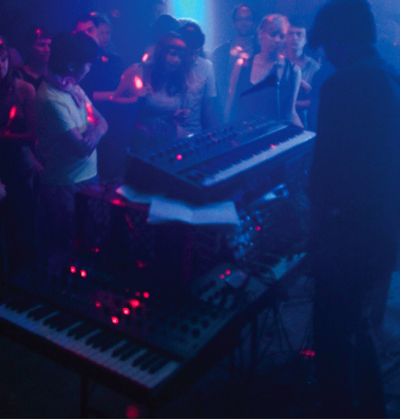 Ei Arakawa “Liaison, a Naïve Pacifist” / SAM LEWITT From A to Z and Back 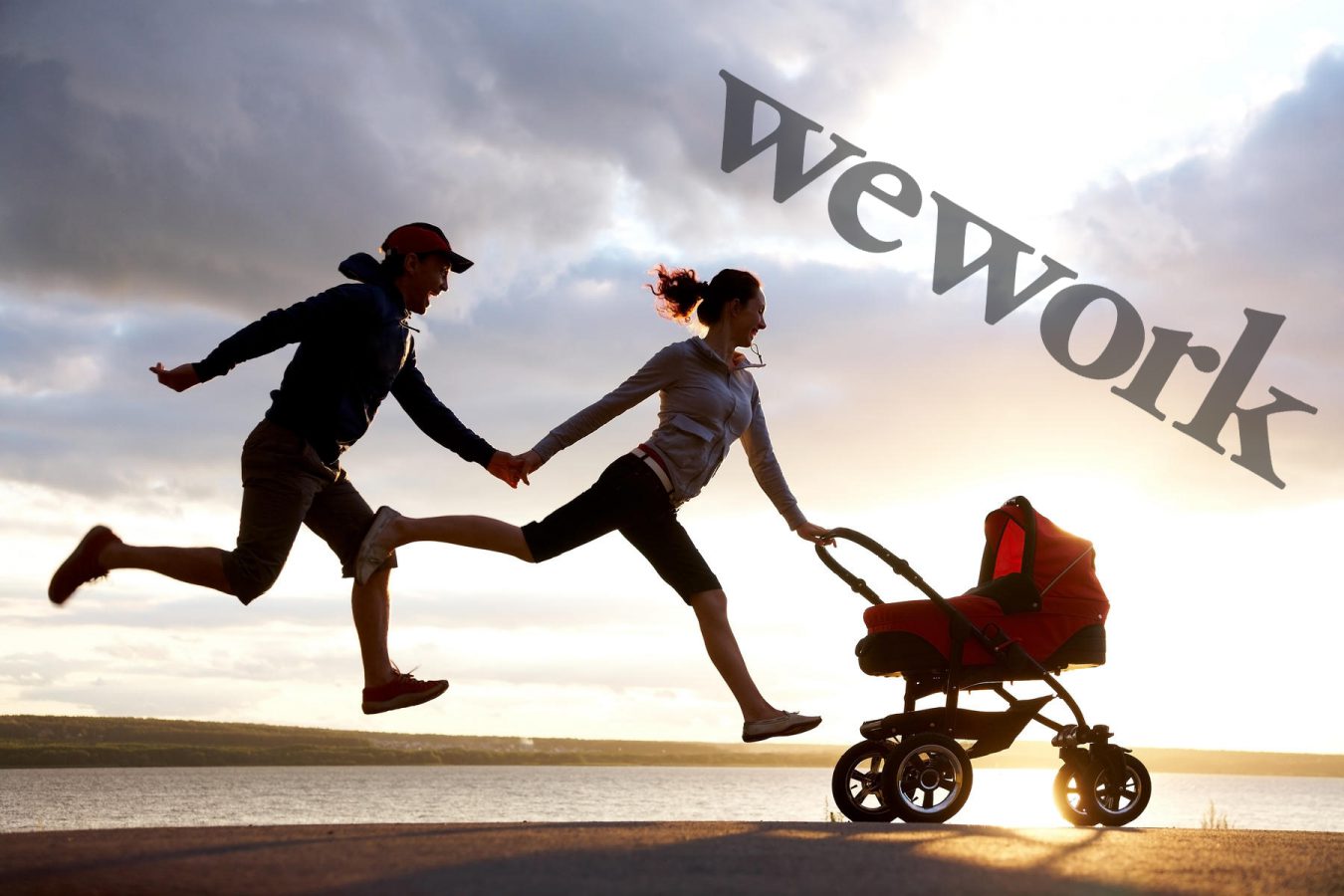 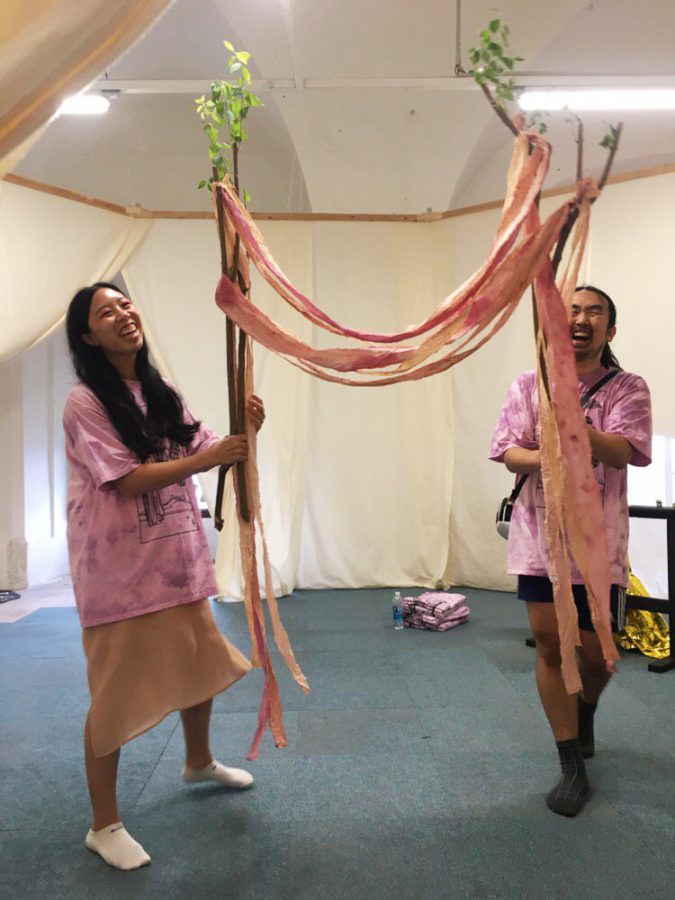 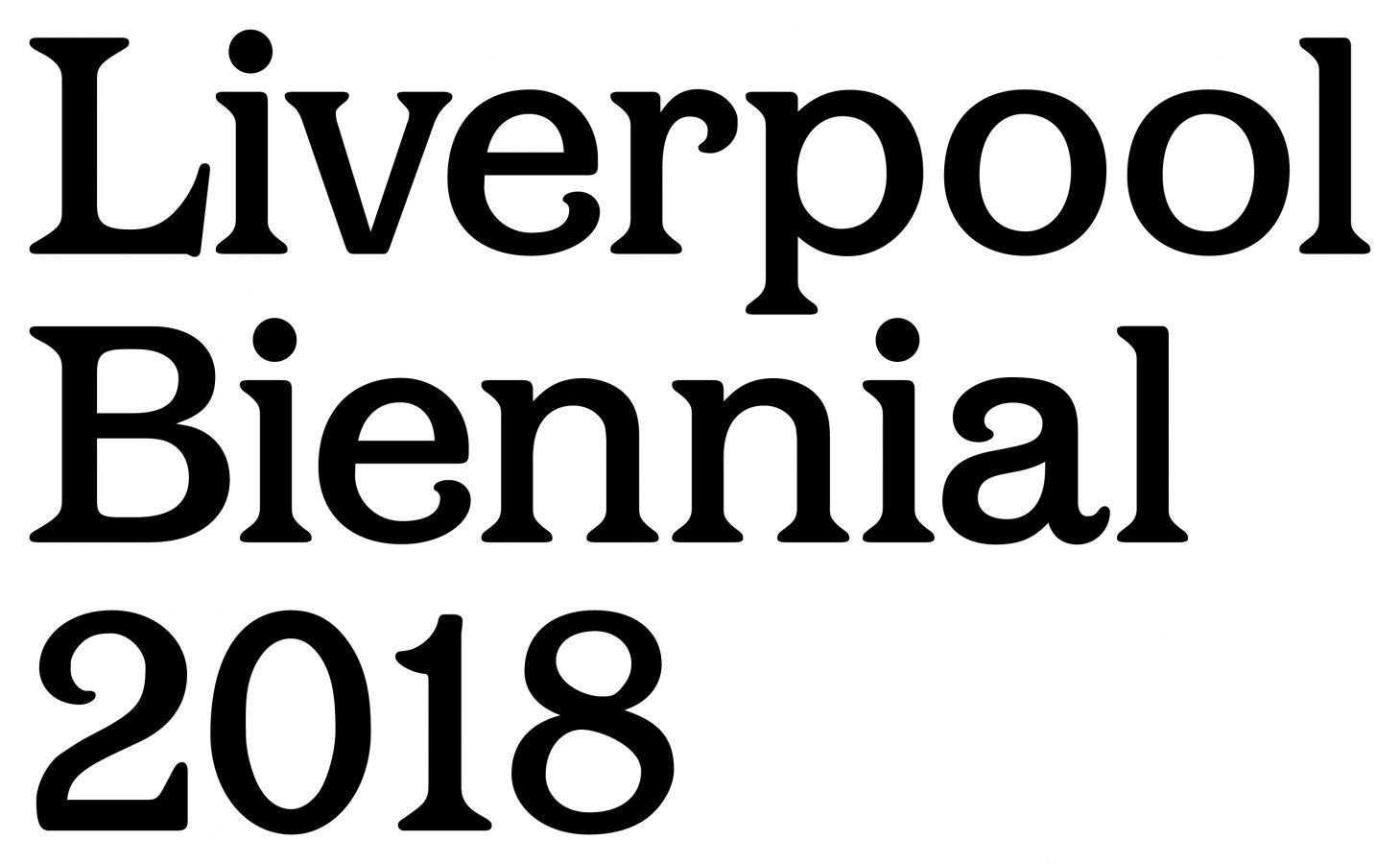 Liverpool Biennial “Beautiful world, where are you?” 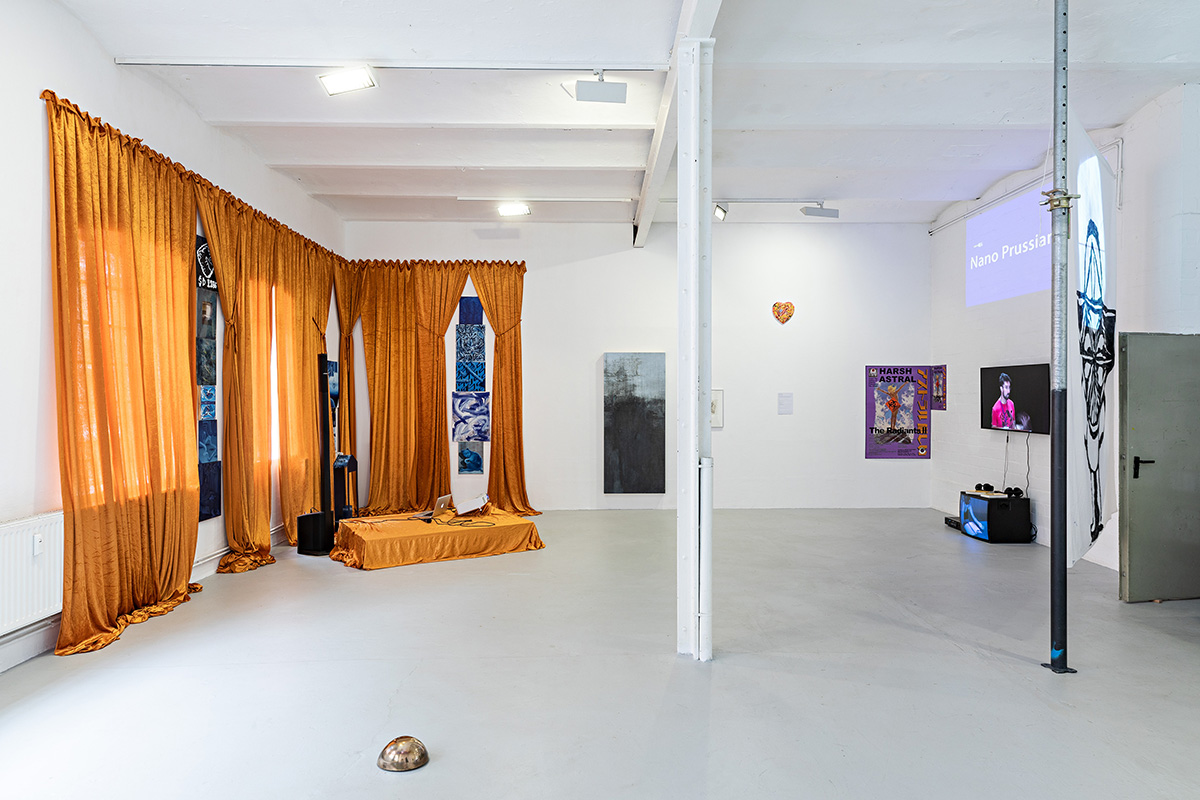 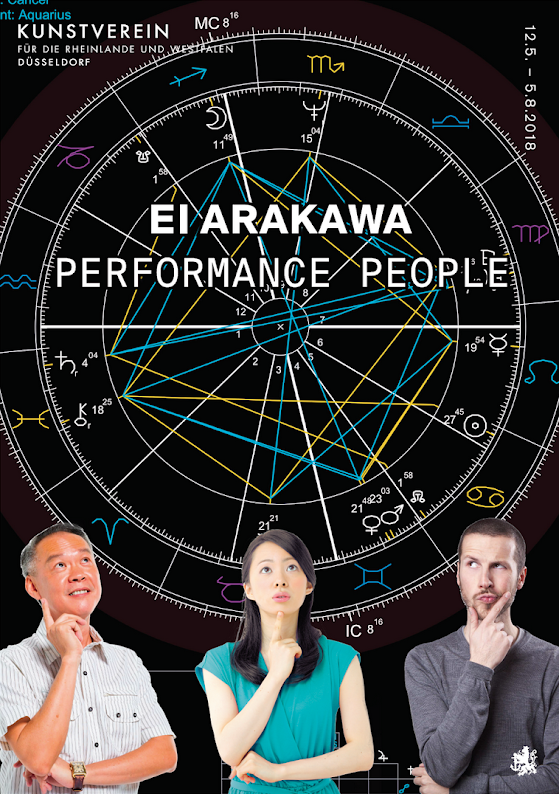 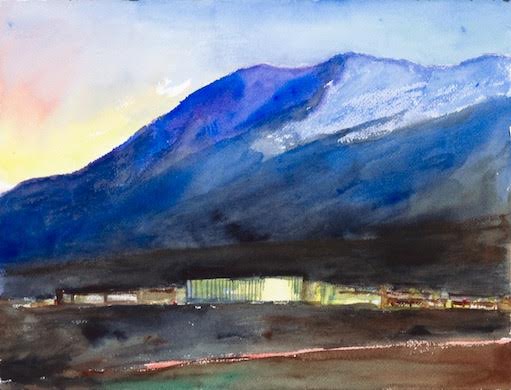 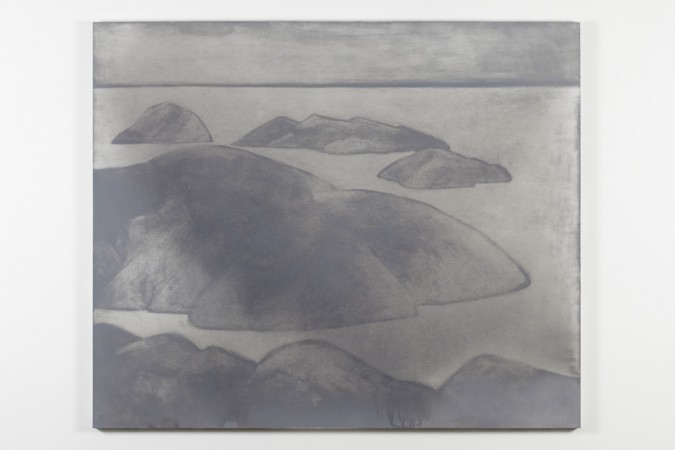 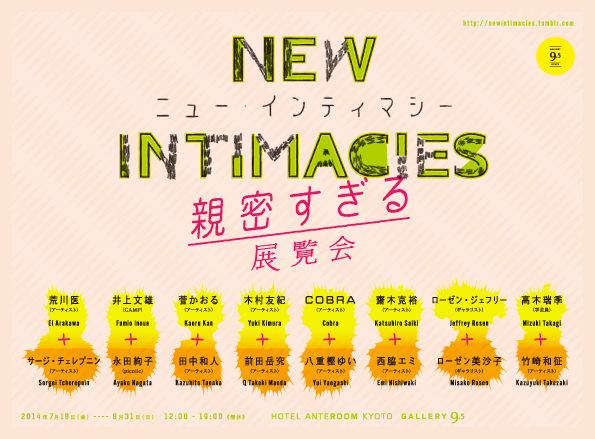 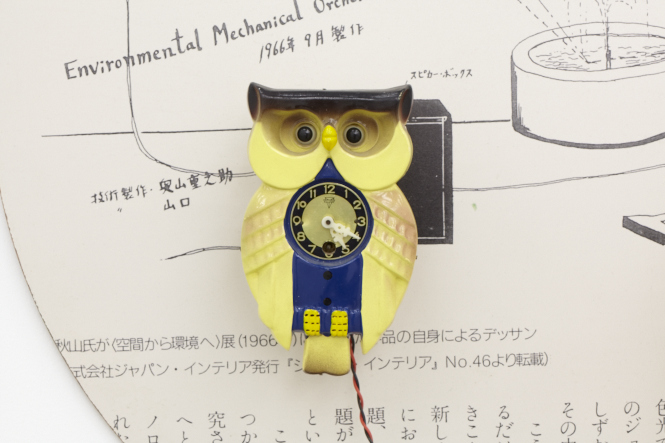 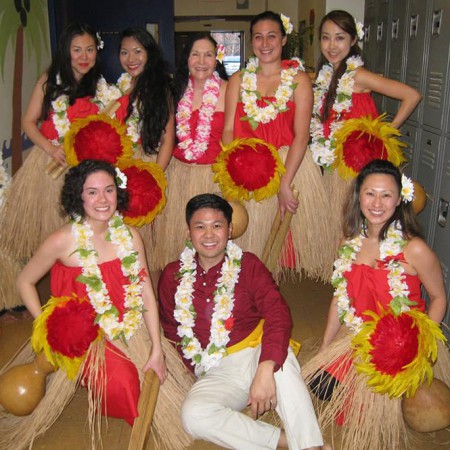 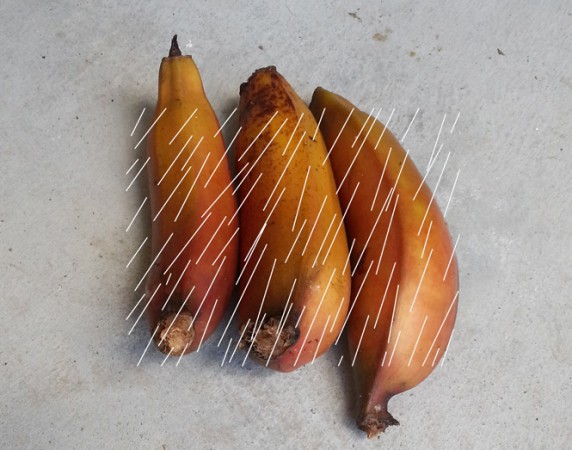 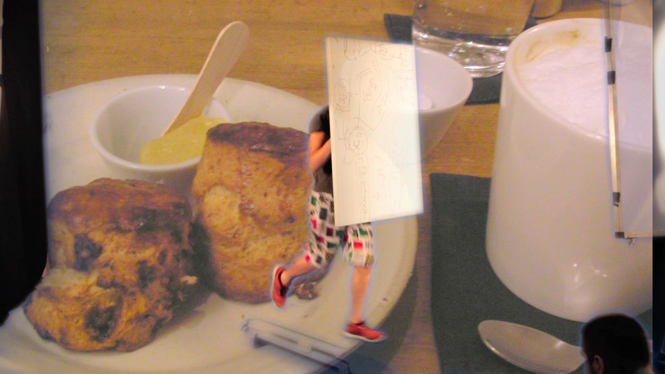 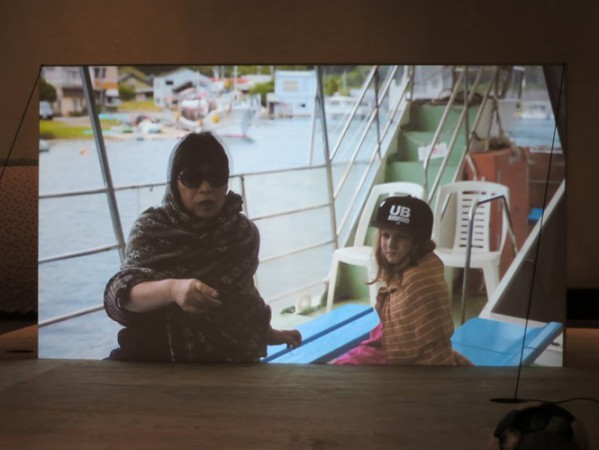 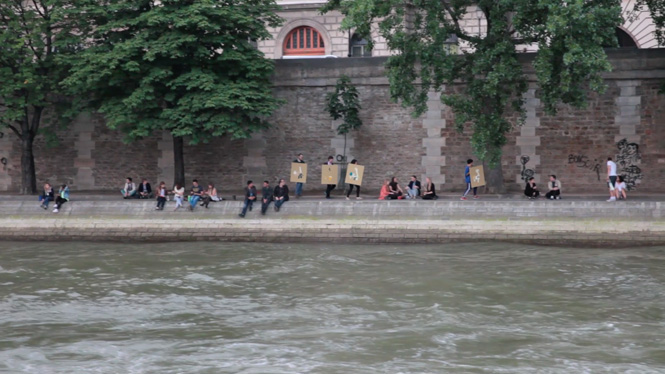 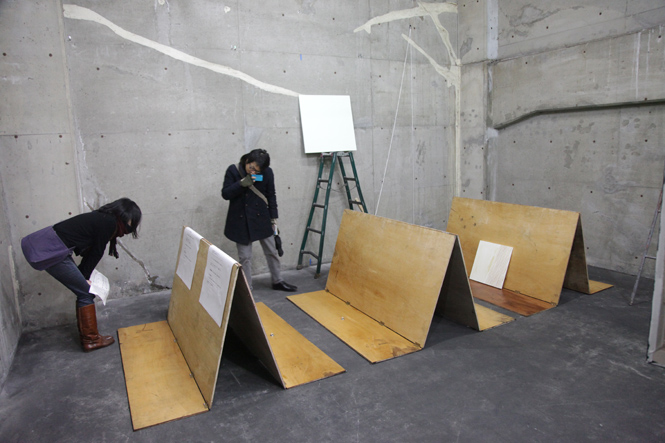 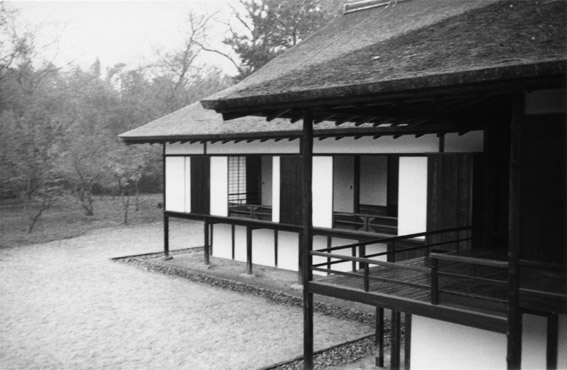 The 30th São Paulo Bienal – The Imminence of Poetics