Kansuke Yamamoto was born in Aichi in 1914 and passed away in 1987. He entered the French Literature Department at Meiji University and began writing poetry in 1930. In 1931, he began producing photographs with the aim of “practicing Surrealism in photography.” That same year, he established the photographers’ group “Dokuritsu Shashin Kenkyukai” (Independent Photography Research Association) with Mitsuya Okonogi and others in Nagoya and began searching for new photographic expressions. Inspired by the 1937 exhibition “Kaigai Chogenjitsushugi Sakuhinten” (Exhibition of Overseas Surrealist Works), he founded the Surrealist poetry journal Yoru no Funsui (the Night’s Fountain), which ended after the fourth volume published in 1939 due to police censorship. In 1938, he also founded the photographers’ group “Seidosha” (Blue Admiration Society) with Motoo Yoshitake and others and began publishing the newsletter Carnet Bleu. He also participated in the “Nagoya Photo Avant-Garde,” which resulted from the photographers of the “Nagoya Avant-Garde Club,” formed by Yoshio Shimozato and Chiryu Yamanaka, going independent, (“Nagoya Photo Avant-Garde” dissolved in 1941 after changing its name to “Nagoya Shashin Bunka Kyokai” (Nagoya Photography Culture Association)). Yamamoto became a member of the avant-garde poets’ group VOU, organized by Katsue Kitasono and contributed poetry and visual works to the group’s journal and “Keisho” exhibitions until 1978, when it dissolved. In 1947, Yamamoto founded the avant-garde photographers’ group “VIVI” with Keiichiro Goto, Minayoshi Takada and Yoshifumi Hattori. In 1949, he became a member of the photography section of “Bijutsu Bunka Kyokai” (Fine Art and Culture Association).

Yamamoto created, between the early 1930s and 1980s, avant-garde photographic works that manifested his sharp eye for social criticism and a unique poetic sensibility. He was one of the leading figures of Surrealism photography in Japan. He used a variety of methods, including collage and photomontage. His subjects ranged from objects arranged in extraordinary ways and detailed close-ups of various materials. From the 1950s, he also created paintings, sculptures and serial theatrical photographs as well as experimental color photographs. His major solo exhibitions include “Surrealist Yamamoto Kansuke” at Tokyo Station Gallery (2001). His major international exhibitions include “Japan’s Modern Divide: The Photographs of Hiroshi Hamaya and Kansuke Yamamoto” at the J. Paul Getty Museum (Los Angeles, 2013). His works are included in the collections of the Nagoya City Art Museum, Tokyo Photographic Art Museum, Santa Barbara Museum of Art, the J. Paul Getty Museum, and The Art Institute of Chicago. 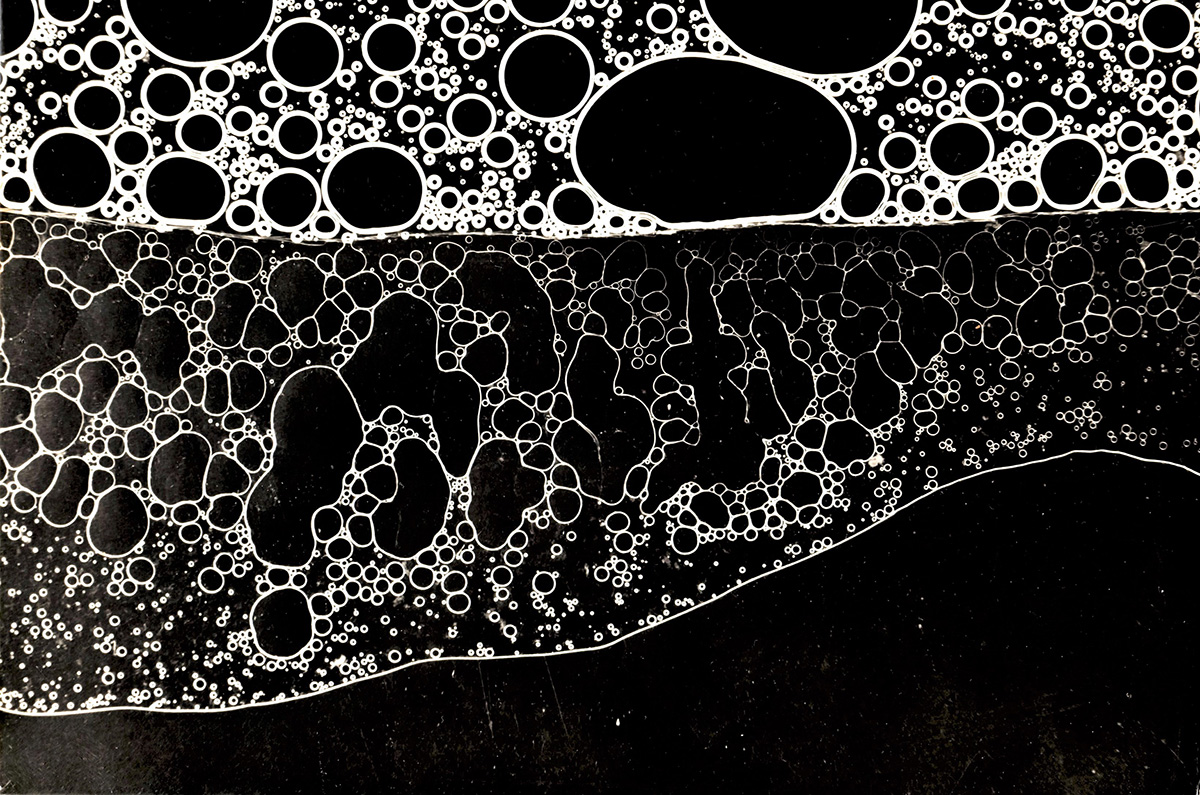 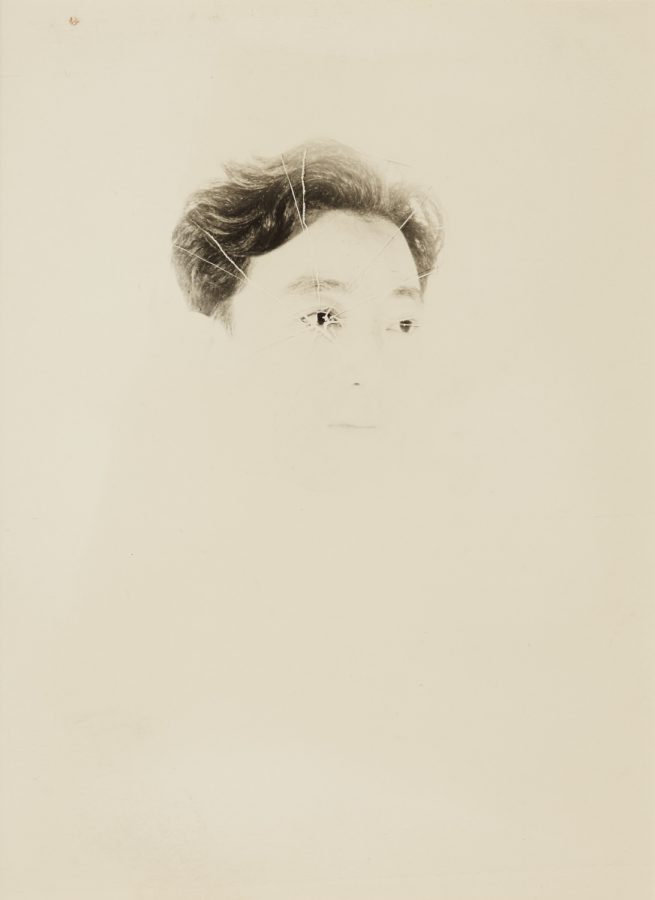 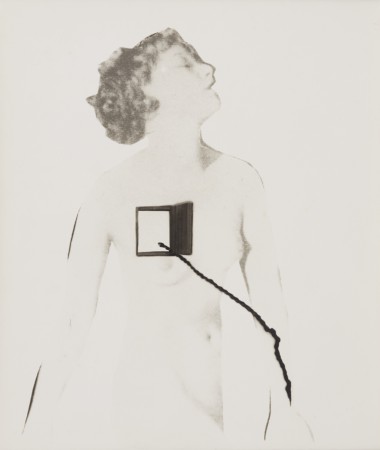 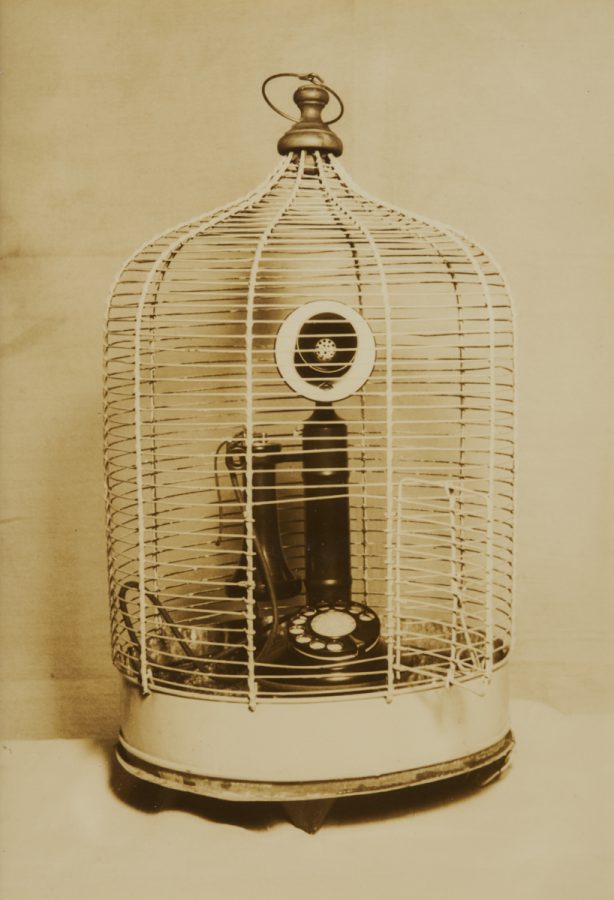 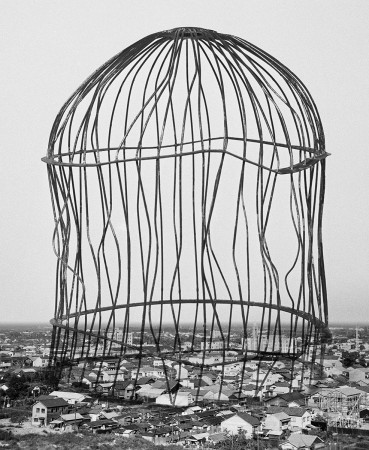 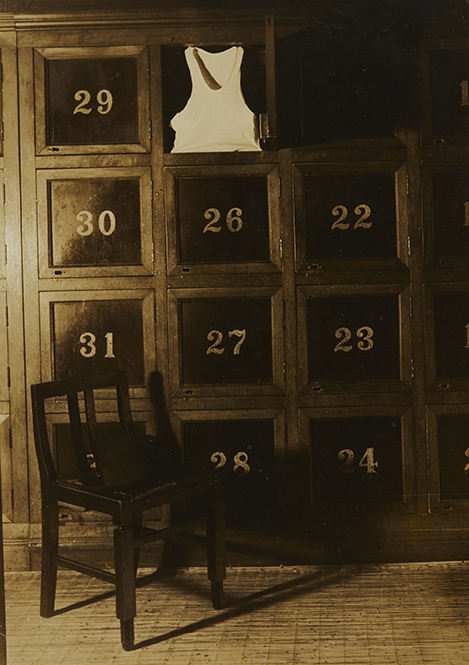 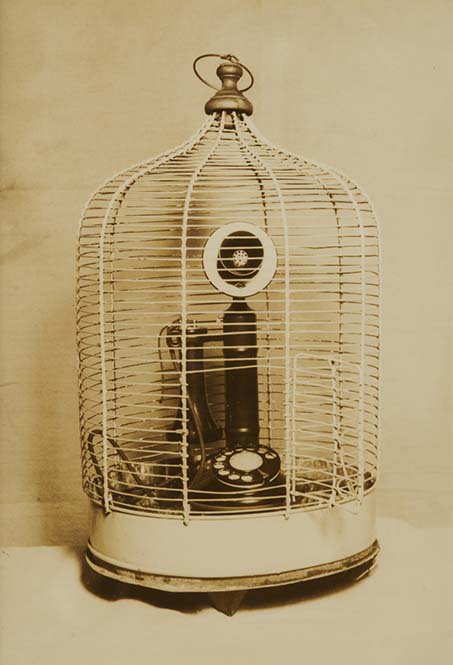 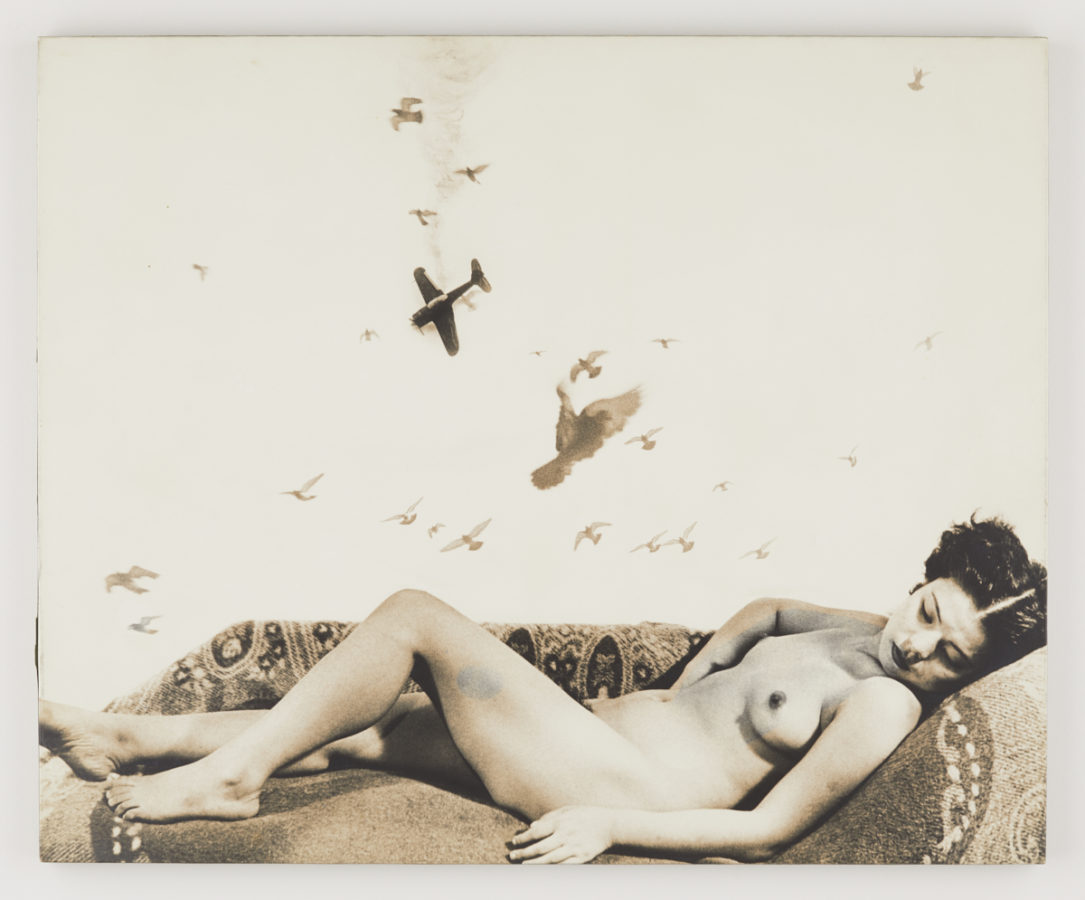 “Shape of Light: 100 Years of Photography And Abstract Art” 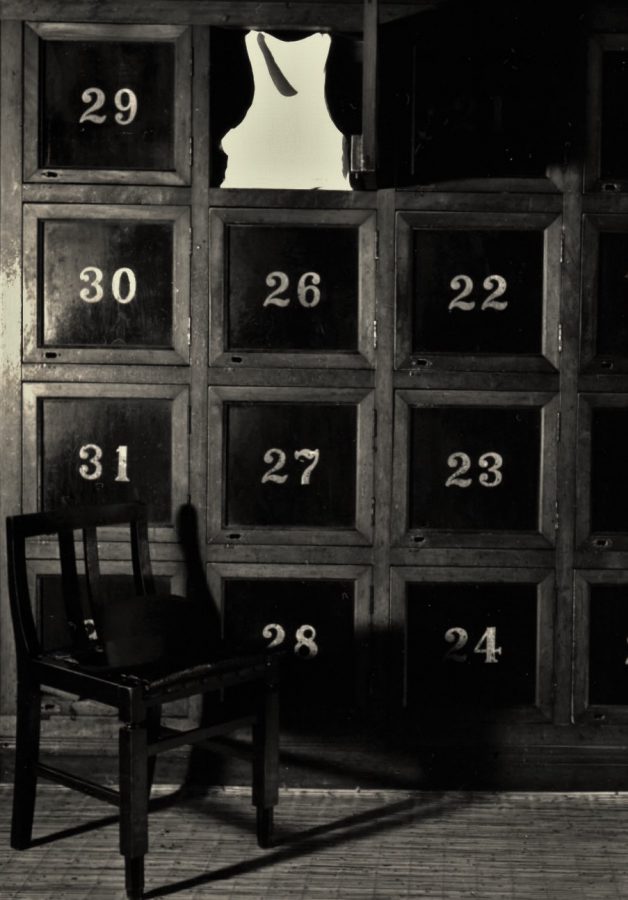 “The Magazine and the New Photography: Koga and Japanese Modernism”