Yukinori Maeda was born in 1971. He is currently based in a traditional thatched house in the countryside north of Kyoto. Whether through photography, three-dimensional media, or painting, he expresses a spiritual space whose subjects are his personal experiences. He was featured in the Museum of Contemporary Art Tokyo’s 2007 exhibition “Space for Your Future”, and in 2009 he held his first solo exhibition “UNIVERSAL LOVE” at Taka Ishii Gallery. He was subsequently featured in the Museum of Contemporary Art Tokyo’s 2010 exhibition “MOT Collection: Plastic Memories – to illuminate now”, and Yokohama Museum of Art’s 2011 exhibition “Yokohama Triennale 2011: OUR MAGIC HOUR” How Much of the World Can We Know?.” He held his second exhibition “ECHOES” at Taka Ishii Gallery in 2011. Recent exhibitions include 2016’s “Omizue: Iwamino-kamito-mizu” at Iwami Arts Museum, held under the banner of Cosmic Wonder & Kogei Punks Sha, and “Kami” at Shiseido Gallery in 2017. 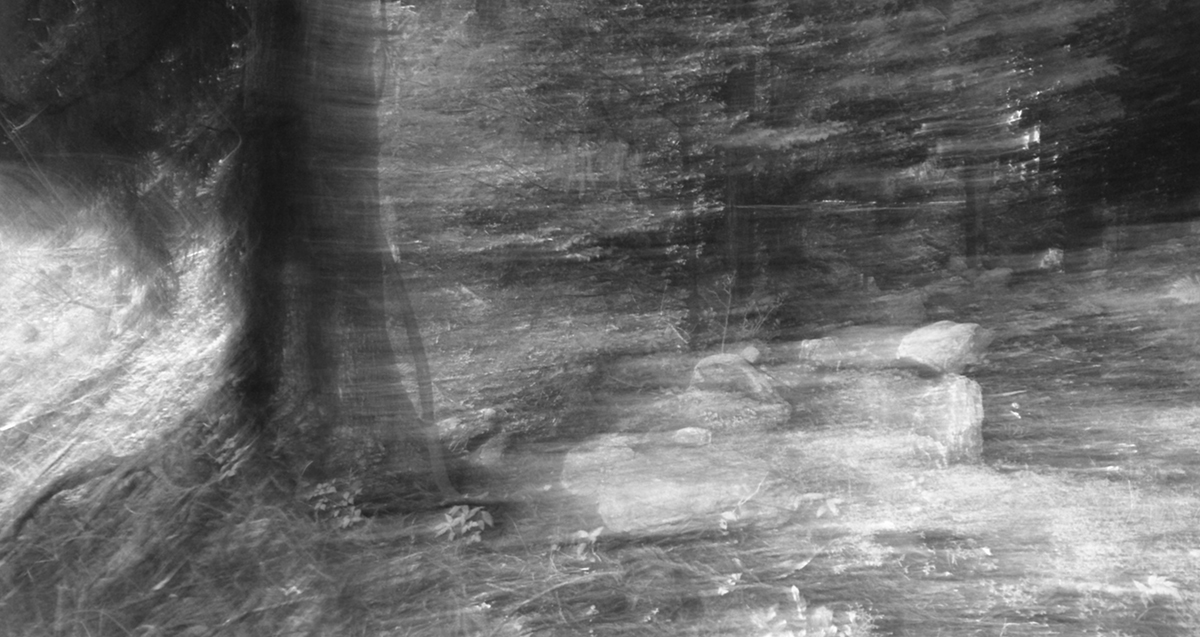 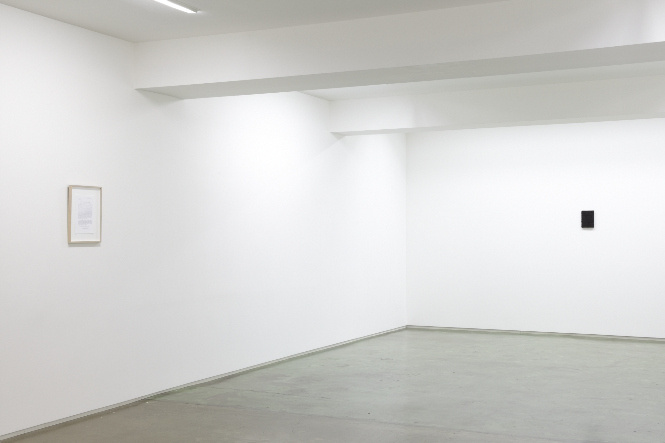 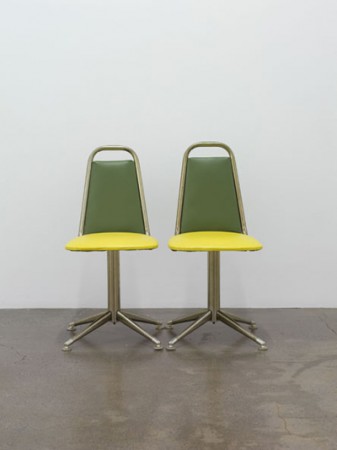 “The Cosmos as Metaphor” 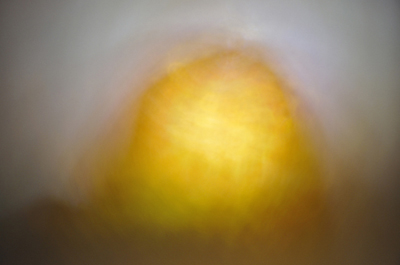 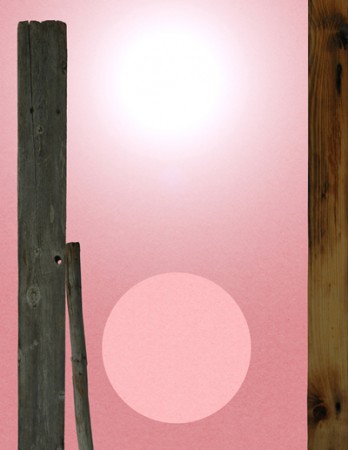 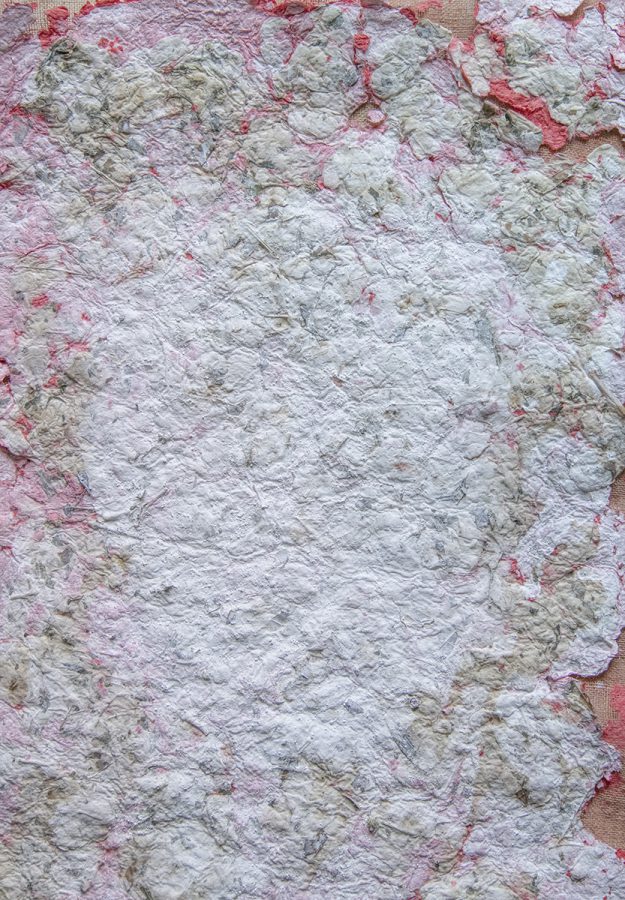 “Photography and Fashion Since the 1990s” 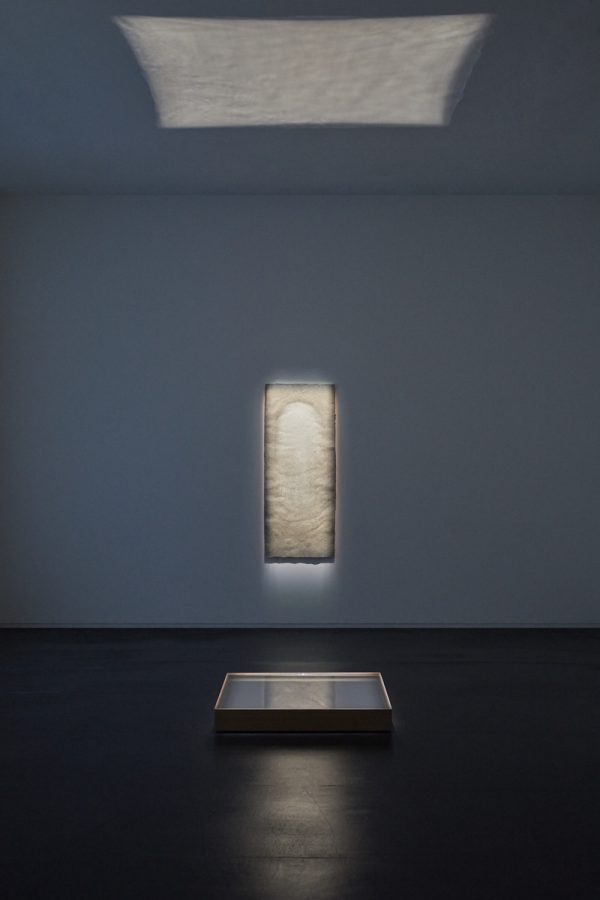 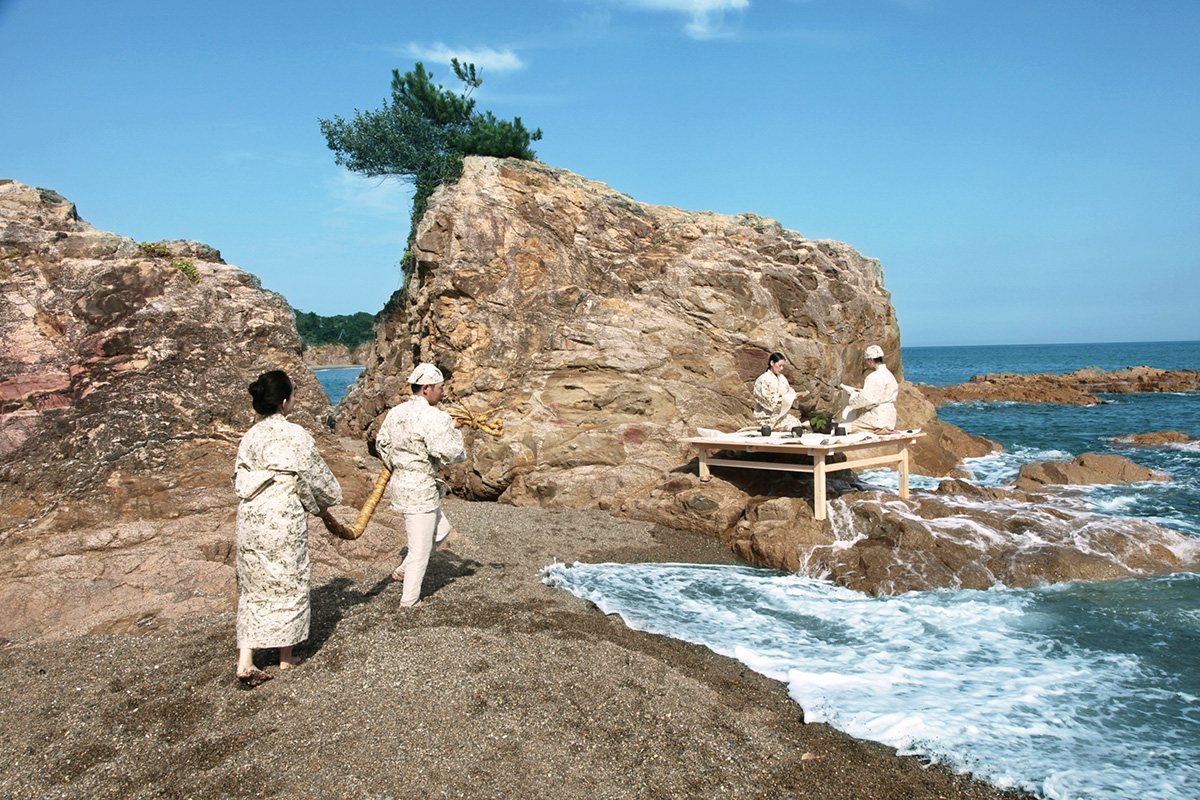 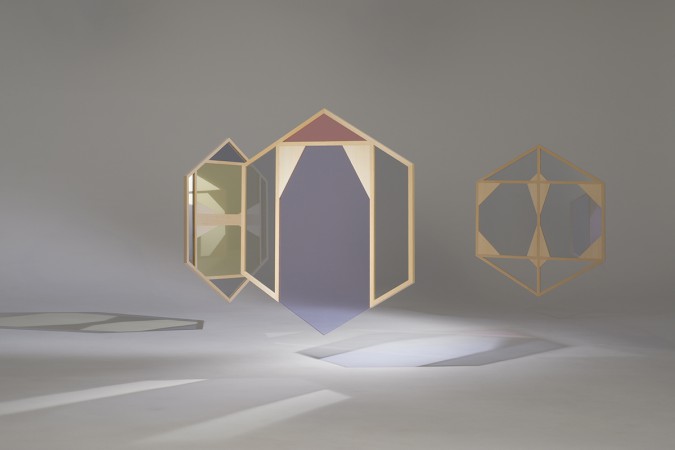 “The Universe and Art” 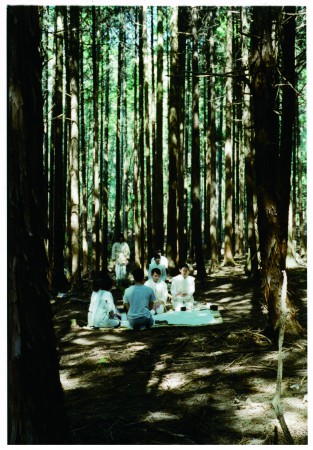 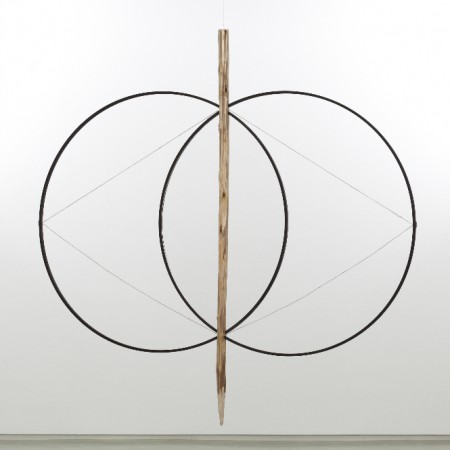 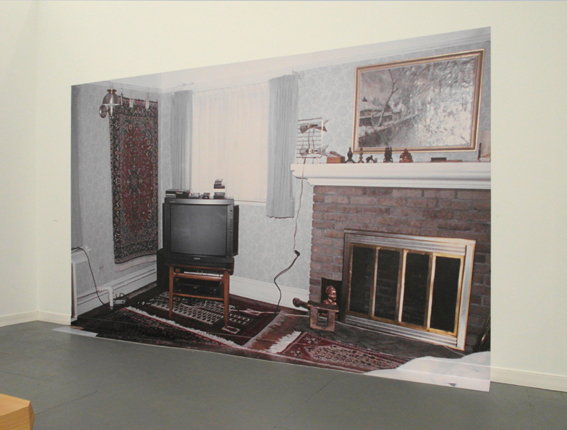 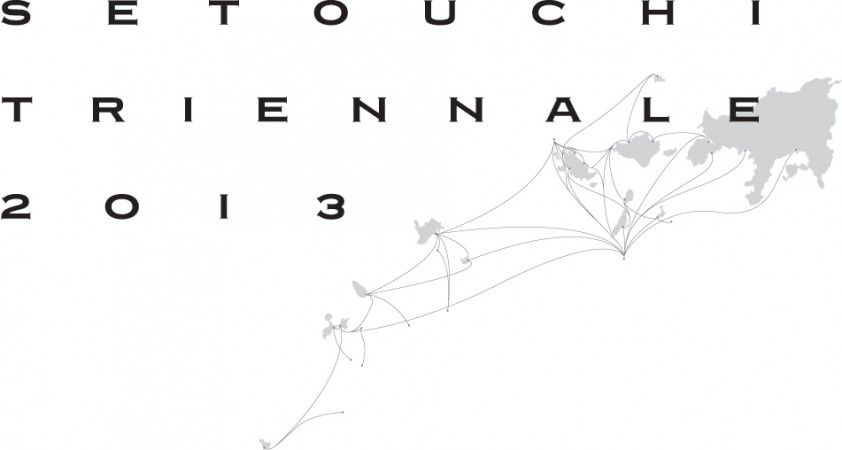