Sanya Kantarovsky’s artistic practice revolves around painting, oftentimes incorporating film, animation, sculpture, design, and curatorial projects. His paintings take aim at imagined human subjects, which are often entangled in a variety of discomforts, both psychological and physical. On these painted stages, dissonant frequencies of seduction and repulsion vie for the viewer’s attention. The artist interrogates how desire itself can be rendered, as it contorts the faces of pleading children, leering old men, rootless cosmopolitans, and the hungry masses. Drawing on the history of humanist painting and caricature, Kantarovsky’s subjects seem proud to have been rendered and simultaneously embarrassed to exist at this elevation, embodying a doubt that echoes the artist’s own fraught relationship with the project of painting. This indulgence in affect is marked with a wry self-reflexivity, acknowledging the futility of faithfully transmuting lived experience.

Kantarovsky was born in Moscow, Russia in 1982 and currently lives and works in New York. He studied painting at the Rhode Island School of Design in Providence, RI and received his MFA at the University of California, Los Angeles. Kantarovsky recently presented solo exhibitions at Kunsthalle Basel in Switzerland (2018) and the Fondazione Sandretto Re Rebaudengo in Turin, Italy (2017-2018). Recent group exhibitions include Baltic Triennial 13 “GIVE UP THE GHOST” (2018), “The Arcades: Contemporary Art and Walter Benjamin” at the Jewish Museum, New York (2017); “The Eccentrics”, at the Sculpture Center, New York (2016). Other important presentations include “Happy Soul” at LAXART in Los Angeles (2015); “You are Not an Evening” at Gesellschaft für Aktuelle Kunst in Bremen (2013); “What Were You Expecting, Mr. Milquetoast, a Plot?” at Badischer Kunstverein in Karlsruhe (2014). A comprehensive monograph entitled No Joke was co-published by Studio Voltaire and Koenig Books in 2016. Kantarovsky’s works belong to several prestigious museum collections, including the Hirshhorn Museum and Sculpture Garden, Washington D.C.; the Institute of Contemporary Art/Boston; the Hammer Museum, Los Angeles; Los Angeles County Museum of Art, Los Angeles; Tate Modern, London; and the Whitney Museum of American Art, New York. 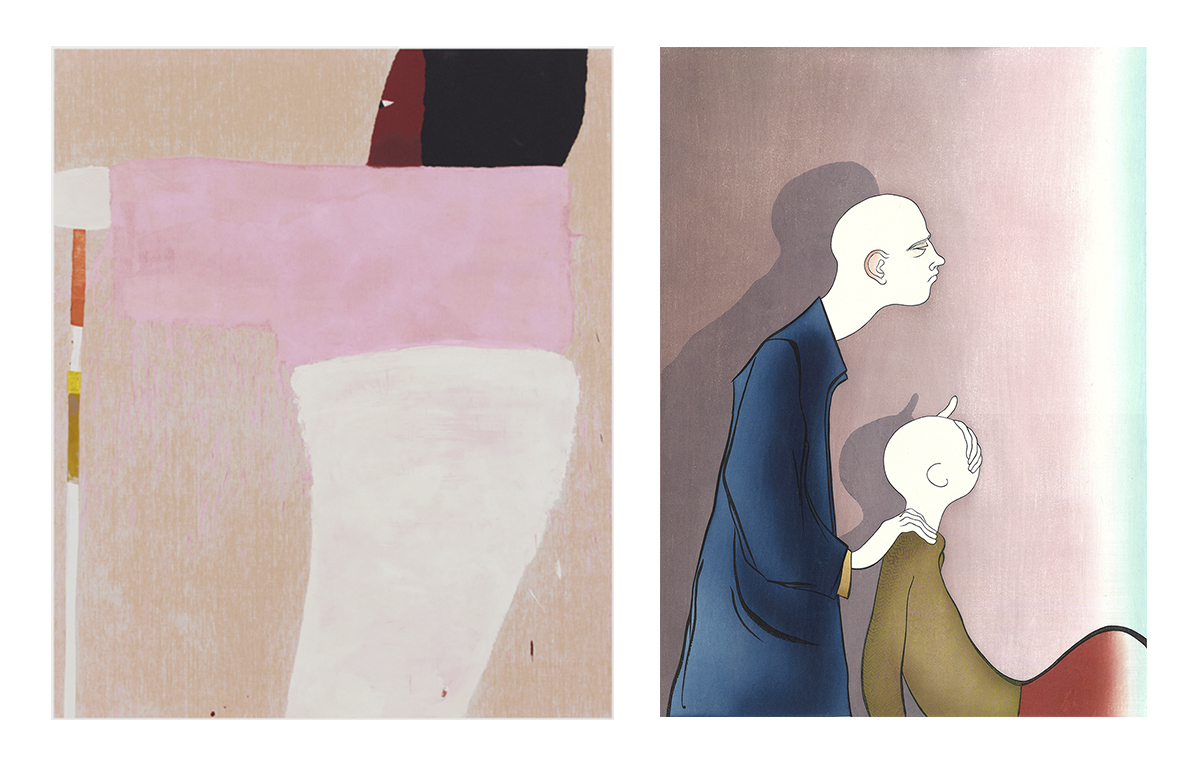 Dates: May 7 – Jun 19, 2022
[Closed from May 24 – 29 during Art Basel Hong Kong 2022]
Location: SHOP Taka Ishii Gallery, Hong Kong
By appointment only, please contact us via telephone or fill out this form.
SHOP will implement necessary measures to prevent coronavirus infections. 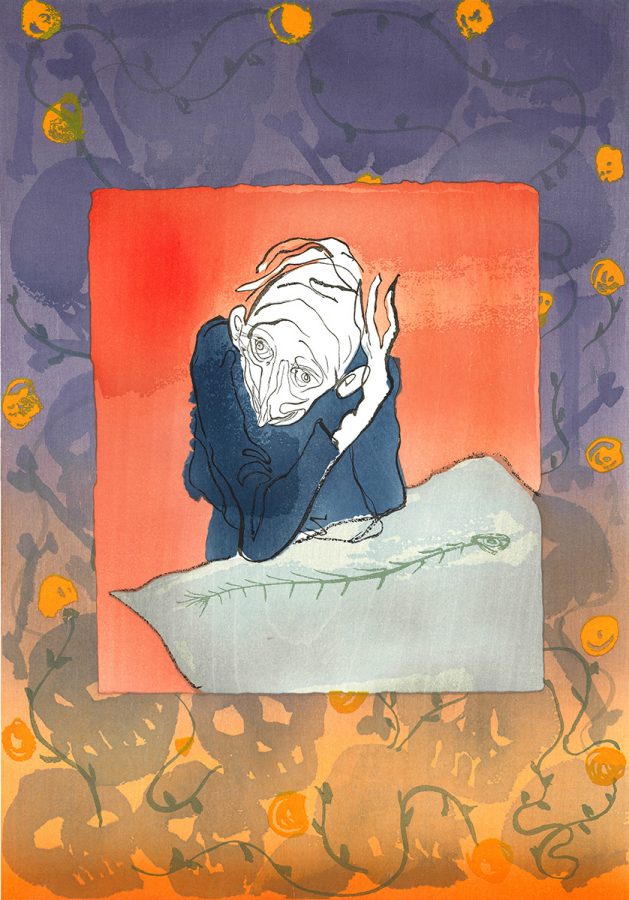