Tadaaki Kuwayama was born 1932 in Nagoya. After graduating from the Japanese Painting course at the Tokyo University of the Arts in 1958, he moved to the United States, and has been based in New York since. Early on, he produced works using Japanese mineral pigments and paper. After his solo exhibition at Green Gallery in 1961, he began making monochromatic acrylic paintings that were combined to make geometric forms and pioneered the American Minimalist movement in the 1960s and 1970s. His globally acclaimed works, which are intended to be pure art and provide pure art experiences, display no subjective expression. 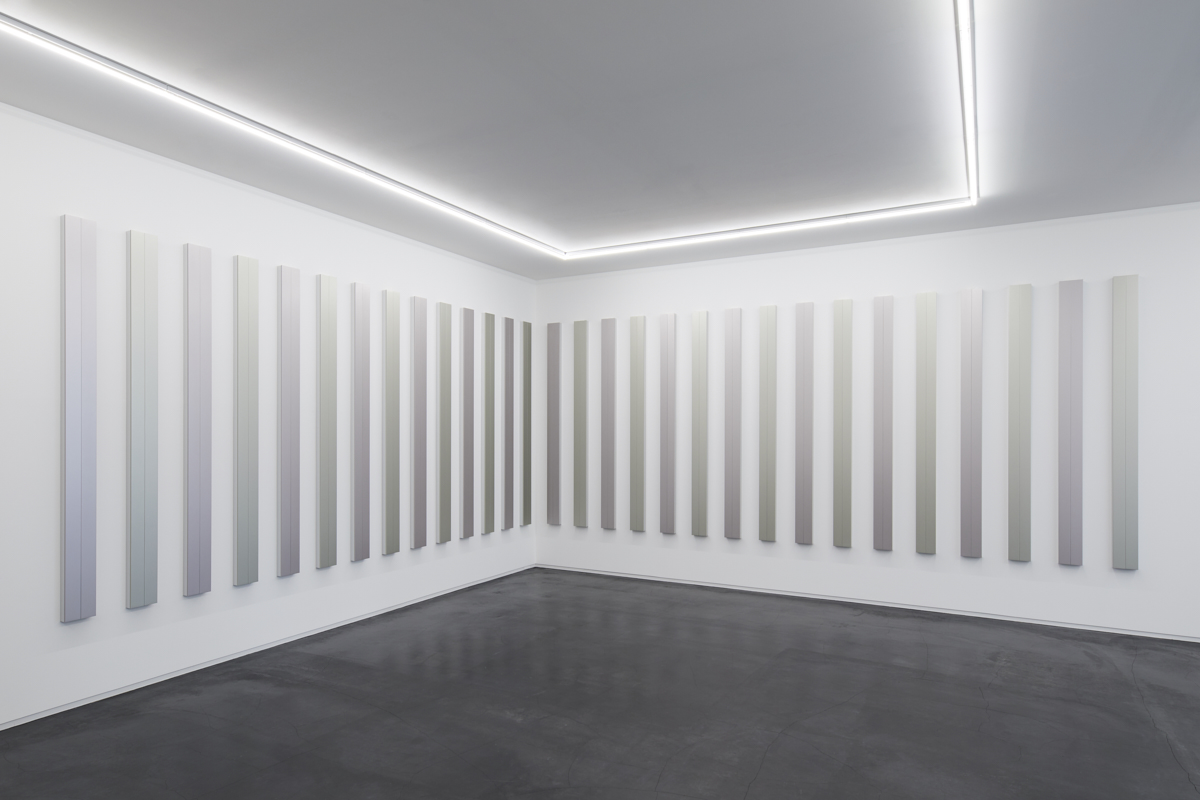 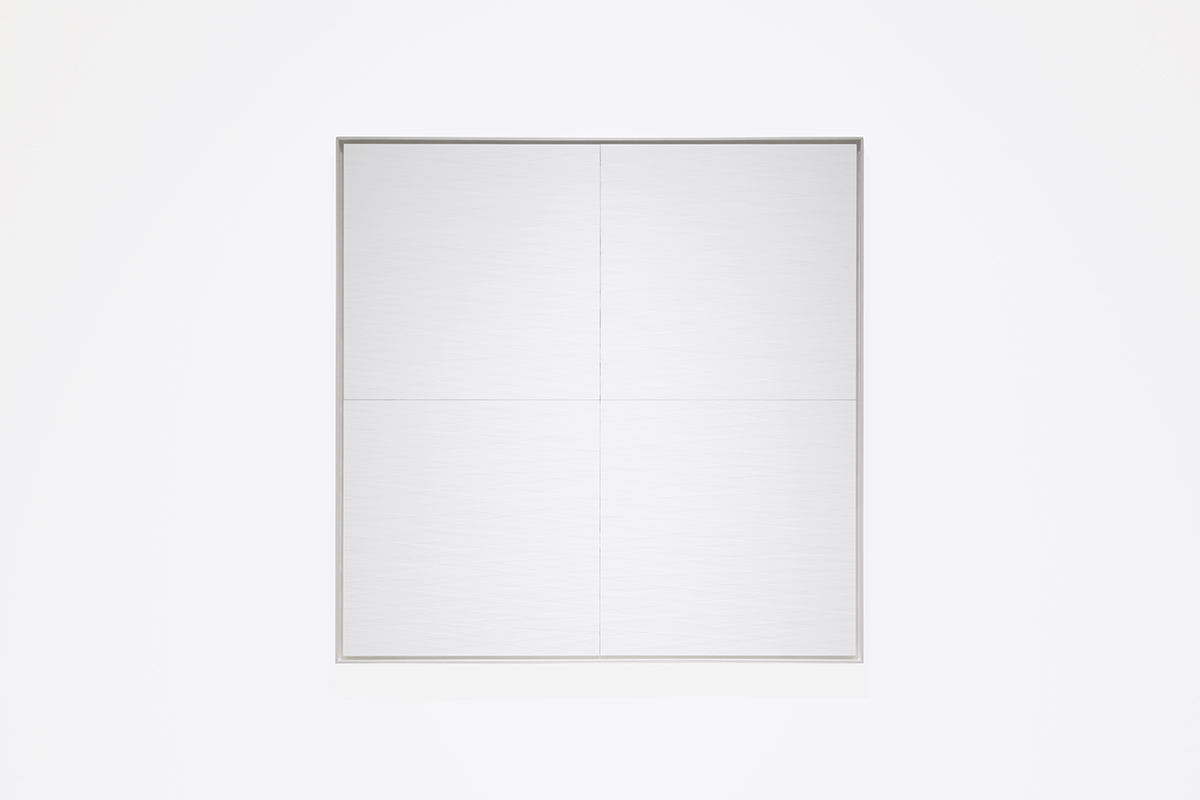 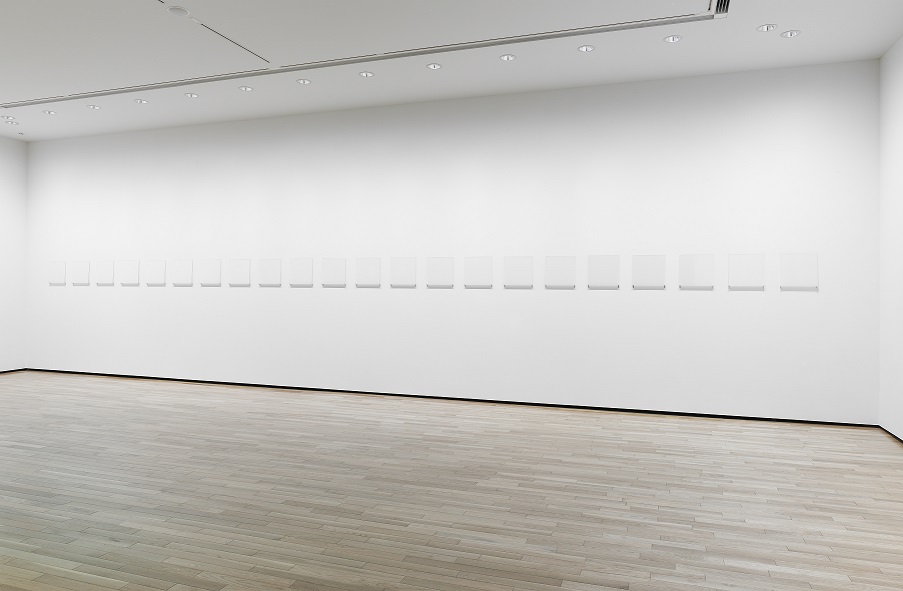 “Forms in Space: from Alberto Giacometti to Tadaaki Kuwayama”

“Colours of the imagination” Collection Exhibitions curated by Ryan Gander