Sofu Teshigahara was born in 1900 as the eldest son of Ikebana artist Wafu Teshigahara. Starting to take lessons in Ikebana from childhood, he gradually began to attract attention for his outstanding talent however; in questioning the formalistic traditions of Ikebana he broke away from his father to establish the Sogetsu School of Ikebana in 1927. He eventually came to lead the postwar “avant-garde Ikebana movement” together with Houun Ohara and Yukio Nakagawa, which deviated from conventional practices of Ikebana. While actively carrying out exhibitions and demonstrations of Ikebana both in Japan and across Europe and the United States from the 1950s to the 1970s, Teshigahara had involved himself in the production of numerous sculptures, paintings, calligraphy, and collage works. Also engaging with postwar avant-garde art movements such as Jikken Kobo [Experimental Workshop], Art Informel, and the Gutai group, he had worked to introduce a wide range of avant-garde art to Japan, including the events by John Cage and David Tudor (1962) and Merce Cunningham Dance Company’s Japan performance (1964) that were held at the Sogetsu Art Center under the direction of his son Hiroshi. Actively pursuing his creative practice until his late years, Teshigahara passed away in 1979.

From the 1950s, Teshigahara began to produce three-dimensional works using scrap metal, as a form of Ikebana that did not appropriate conventional elements of flowers, vases, and water. In the work “Jujū – Ikimono” (1955), the material used can be observed as gradually shifting from metal to wood. From the mid 1950s he started a technique of applying metal to the surface of wood sculptures, an attempt that later developed into three-dimensional works in metal produced through covering the entire surface of wood sculptures with sheets of copper, which were then peeled away and welded in correspondence to their original shape.

Making repeated visits to the United States and Europe in the 1950s, and engaging with the many artists whom he met there, by the 1960s Teshigahara had developed an interest in “Japan” and “tradition” that served as the starting points of his practice, thus leading him to produce representative works such as “Kojiki Series” as well as various calligraphy works and byobu-e [folding screen paintings]. As he had implemented his creative practice with the same sensibility as Ikebana with its fleeting and ephemeral nature, many of Teshigahara’s works are often untitled or their year of production undefined.

Teshigahara’s main exhibitions include, “Sofu Teshigahara in the Postwar Avant-Garde Era,” the Setagaya Art Museum, Tokyo (2001); “Sogetsu and Its Contemporaries,” the Ashiya City Museum of Art and History, and the Chiba City Museum of Art (1998-99); “The Sculpture of Sofu Teshigahara,” The National Museum of Modern Art, Kyoto (1967); Haus Mei, Cologne (1972); the Palais Galliera, Paris (1971); the Middelheim Museum, Antwerp (1971); the Royal Museums of Fine Arts of Belgium, Brussels (1966); Lincoln Center, New York (1964); Sala Gaspar, Barcelona (1959); Stadler Gallery, Paris (1959 and 1961); Martha Jackson Gallery, New York (1959); and the Château de Bagatelle, Paris (1955). He has participated in group exhibitions such as “Art Contemporain,” Grand Palais, Paris (1963); “Dalla natura all’arte,” Palazzo Grassi, Venice (1960); “International Art of a New Era: Informel and Gutai,” the Takashimaya Department Store, Osaka (1958); “International Contemporary Art Exhibition of the World,” the Bridgestone Museum of Art, Tokyo (1957); and “Abstract Art and Surrealism,” The National Museum of Modern Art, Tokyo (1953). In 1962 Teshigahara received The Minister of Education, Science and Culture’s Art Encouragement Prize, as well as the Legion of Honor Knight’s cordon and the insignia of Officer of the Order of Arts and Letters by the French Government in 1961 and 1960 respectively. 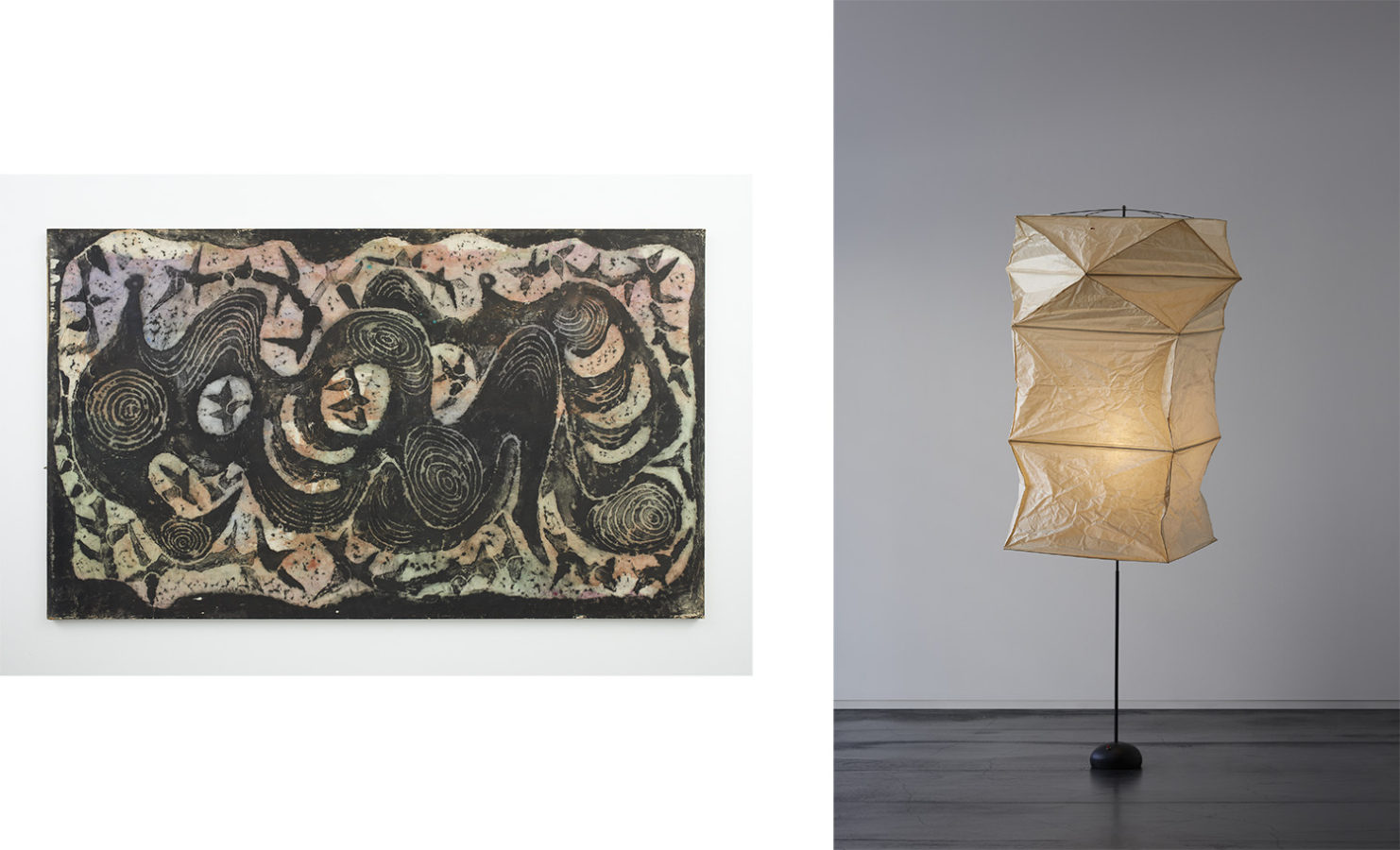 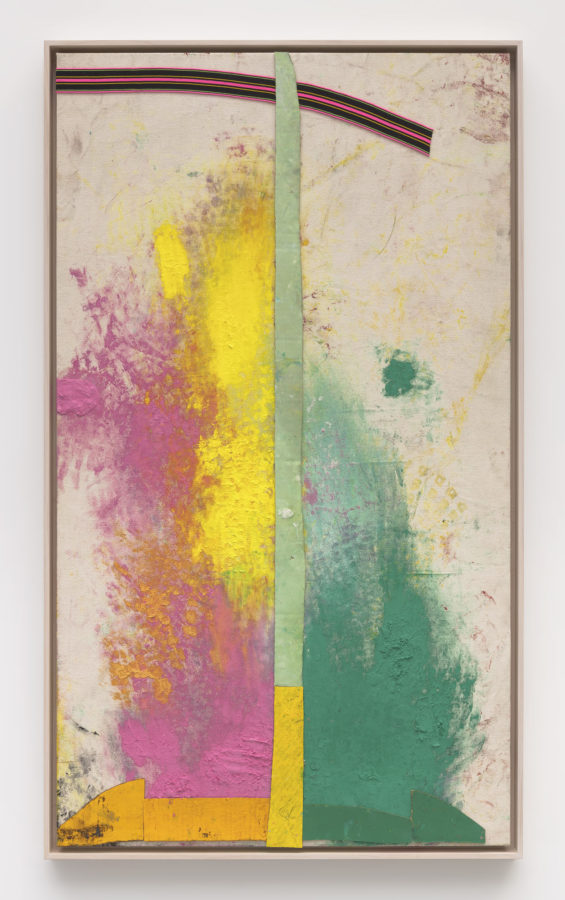 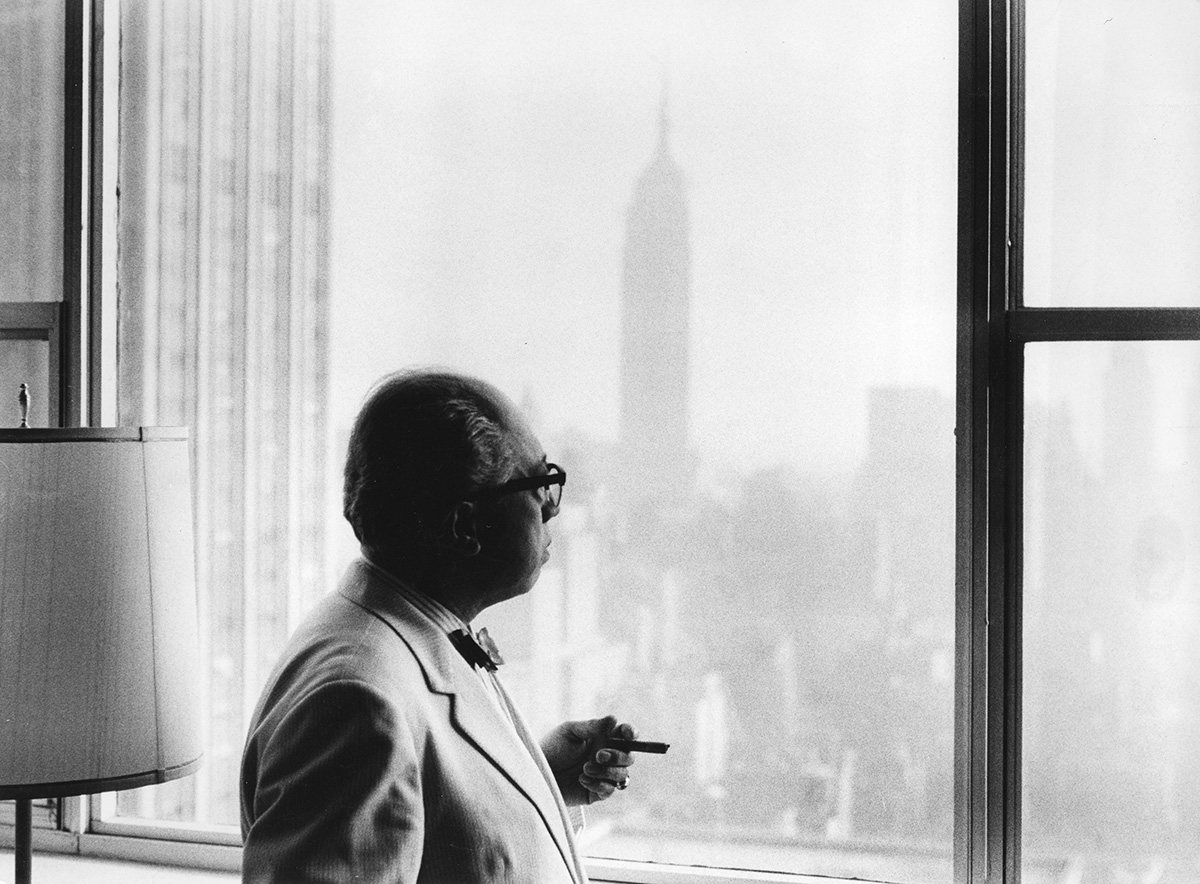