Rei Naito was born in 1961 in Hiroshima. Currently lives and works in Tokyo. In 1985, she graduated from the Musashino Art University, College of Art and Design, Visual Communication Design.

She first came to public recognition with “One Place on The Earth”, at Sagacho Exhibit Space, Tokyo in 1991. This led to her being invited to install the same piece within the Japanese Pavilion at the 47h Venice Biennale in 1997. Her work asks us “Is our existence on the Earth a blessing in itself?” 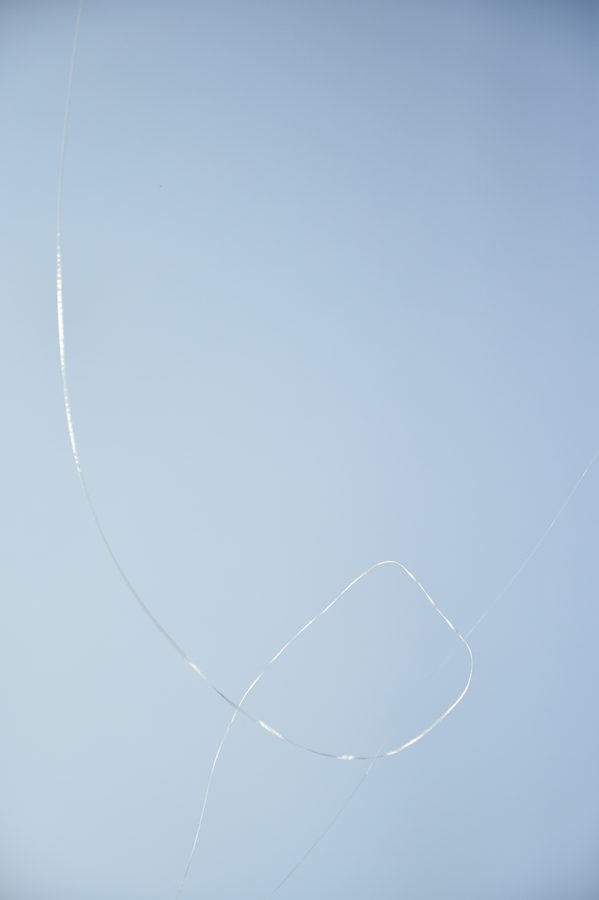 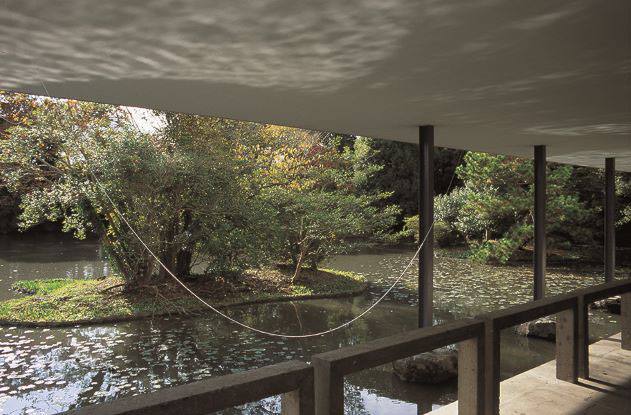 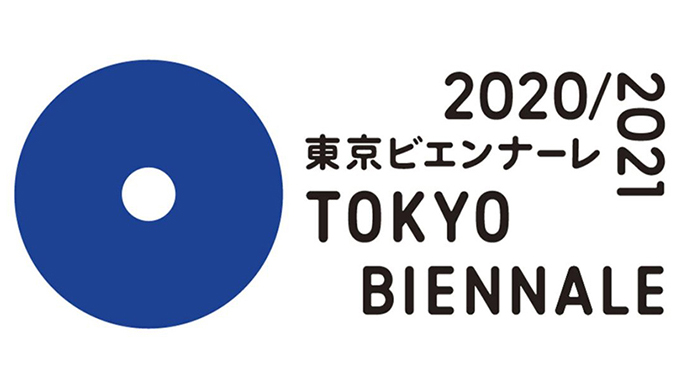 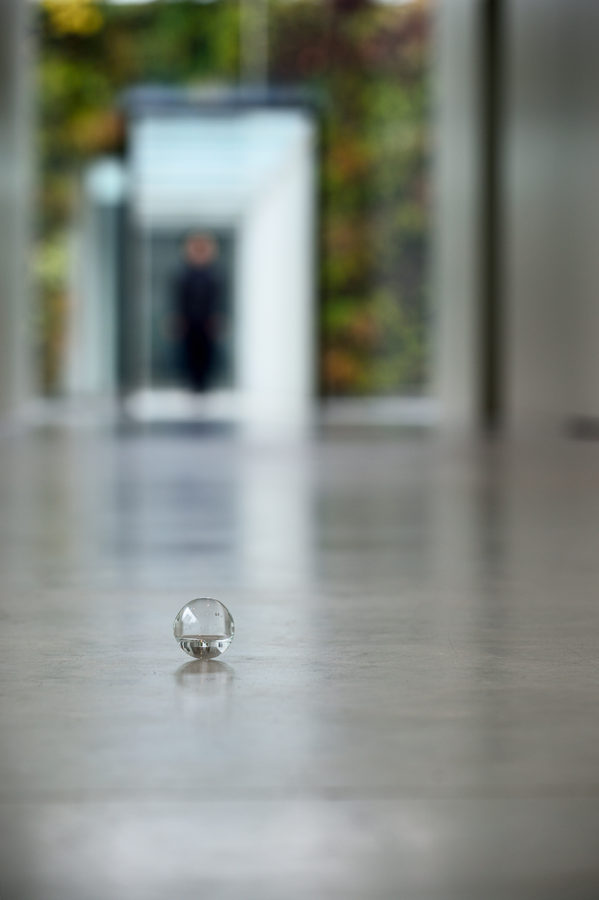