Yoshitomo Nara was born in 1959 in Hirosaki, Aomori. He completed his Master degree at Aichi Prefectural University of Art and Music in 1987. Nara entered the Kunstakademie Düsseldorf in 1988 and continued to produce and exhibit paintings and sculptures in Cologne after graduation. Since 2000, he has exhibited photographs, which he began shooting, driven by personal sensibility, in his teens, even prior to aspiring to become an artist. He has participated in numerous domestic and overseas exhibitions including “Bye Bye Kitty!!!: Between Heaven and Hell in Contemporary Japanese Art,” Japan Society, New York (2011); “Rites de Passage,” Schunk Glaspaleis, Heerlen (2009); Non-sect Radical Contemporary Photography III,” Yokohama Museum of Art, Kanagawa (2004). His photographs, which capture scenes and lives, which might otherwise be overlooked, and various cultures, music, histories, and people, from a unique perspective, have increasingly received acclaim in recent years. His solo exhibitions of photographic works include “Sixteen springs and sixteen summers gone―Take your time, it won’t be long now,” Taka Ishii Gallery Photography / Film, Tokyo (2018); “Will the Circle Be Unbroken,” Daikanyama Hillside Plaza, Tokyo (2017). His photo-books include Yoshitomo Nara Photo Book 2003-2012 (Kodansha, 2012) and the good, the bad, the average… and unique (Little More, 2003). His photographic works are included in the collection of Neues Museum Nürnberg, Germany. 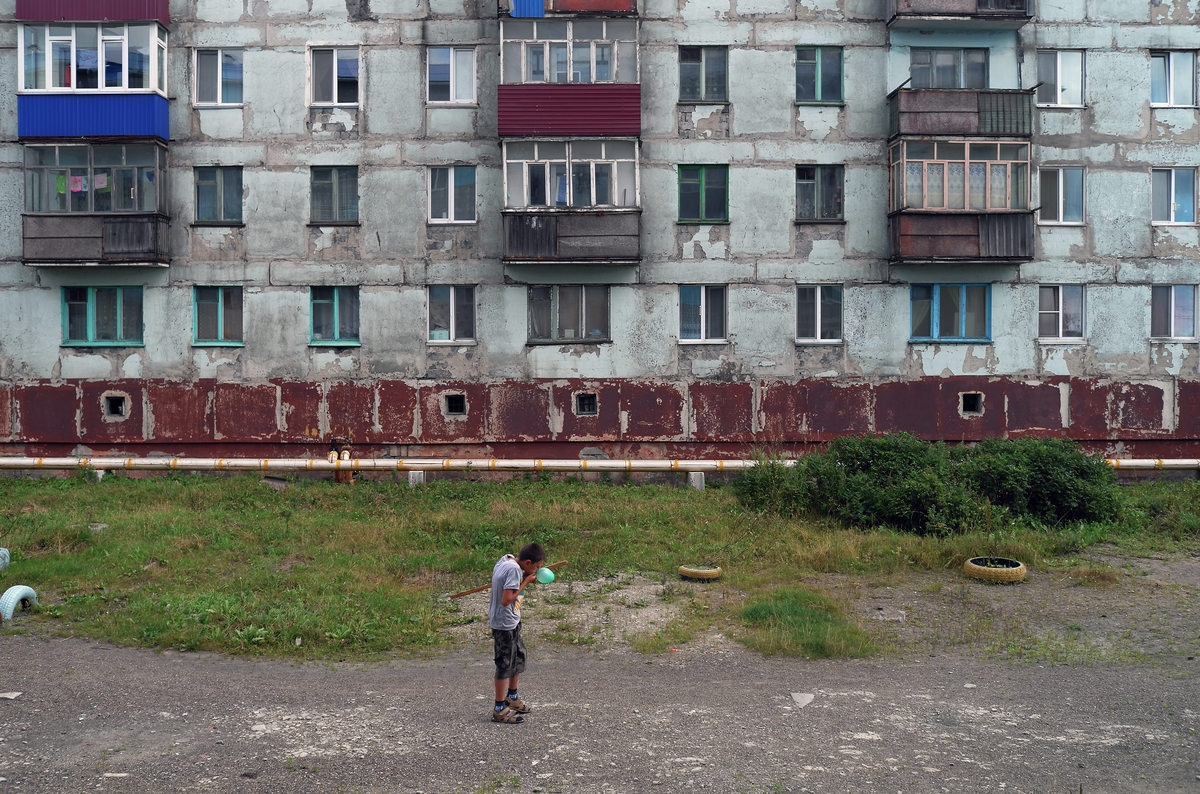