Katsuhiro Yamaguchi (1928-2018) was born in Tokyo. Ever since presenting his abstract paintings in 1948, he has been widely recognized as a forerunner of media art in Japan through his avant-garde expressions that incorporate new technologies. Yamaguchi served as a core member of the art collective Jikken Kobo (Experimental Workshop) that was formed in September 1951 in Tokyo under the mentorship of Shuzo Takiguchi. During this time, he presented his sculptural “Vitrine” series that had been based on the principles of optics, in addition to other pioneering works that seemingly became a precursor for interactive art. In the 1960s Yamaguchi, through incorporating the use of various materials such as acrylic resin, light, wire-mesh, upholstery and wax, expanded his means of expression to include the environment of the ceiling and the walls, thereby integrating the work and the environment and the people who view it in order to propose the new concept of “environmental art.” Yamaguchi received high international acclaim for his works presented in “The New Japanese Painting and Sculpture” at the Museum of Modern Art, New York in 1965 and for his inclusion in the Guggenheim International Exhibition in 1967 and the Venice Biennale in 1968. In 1972 he established the collective Video Hiroba (Video Plaza). While working as a forerunner in the field of video art and exploring the possibilities of new forms of media as a social communication tool, Yamaguchi had released numerous publications as a researcher and educator. Such publications include, Futeikei Bijyutsuron (Free Forms and Concepts) (1967), Environmental Artist: Kiesler (1978), Cold Performance: Lectures in Post Modernism (1985) and Festivals of the Media Age (1992).  He also educated the younger generation during his time as a professor at Tsukuba University where he had taught for 22 years. His recent exhibitions include, “Katsuhiro Yamaguchi: Pioneer of Media Art –From ‘Experimental Workshop’ to Teatrine”, The Museum of Modern Art, Kamakura & Hayama (2006) and the large-scale traveling exhibition, “Jikken Kobo – Experimental Workshop”, The Museum of Modern Art, Kamakura & Hayama (2013). 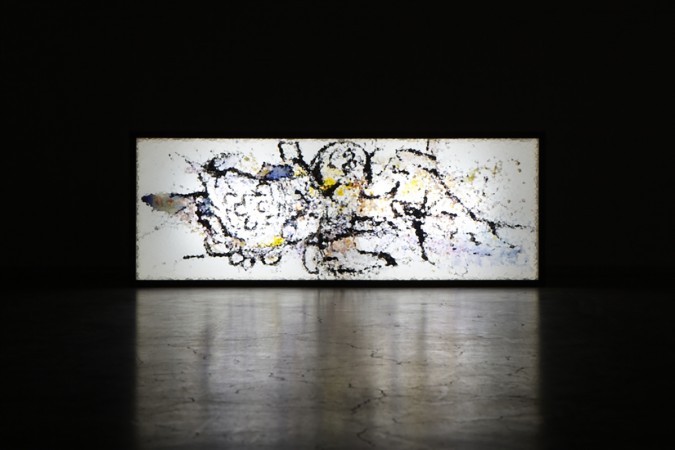 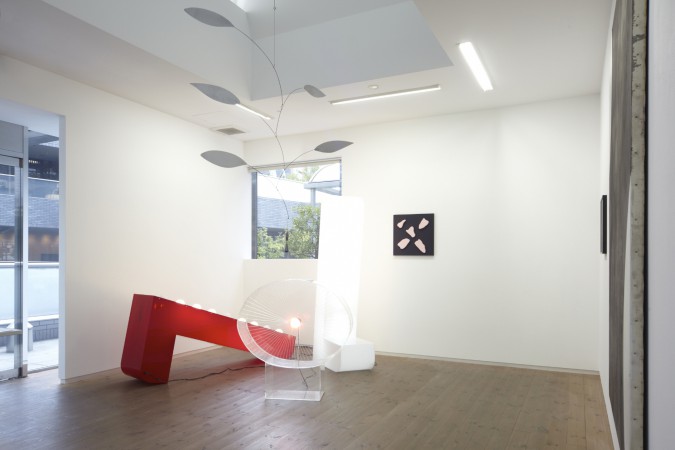