Ayaka Yamamoto was born in 1983 in Kobe, Japan. She studied painting in Kyoto Seika University and graduated in 2006. While studying in San Francisco in 2004, she started taking photographs. By travelling to unfamiliar countries and regions and photographing young women Yamamoto encounters there, the artist attempts to capture the memory of the places and the emptiness that lies hidden in their bodies through photographs. Since her visit to Finland and Estonia for photographs in 2009, she continuously made trips to the countries such as Estonia (2010), Latvia (2011, 2012, 2014), France (2012, 2013), Russia (2014), Ukraine (2015), Bulgaria (2016), Romania (2017), Republic of Belarus (2018) and Malawi (2019) to realize her works. Her recent major exhibitions include “Japanese Contemporary Photography vol. 18,” Tokyo Photographic Art Museum (2021) and “We are Made of Grass, Soil, Trees, and Flowers,” Taka Ishii Gallery Photography/Film (2021). While travelling and photographing throughout Eastern Europe and Africa, she has participated in exhibitions and residencies in Japan and overseas. Yamamoto won the 19th Sagamihara Prize for a Newcomer Professional Photographer for her photobook “We are Made of Grass, Soil, and Trees” (T&M projects, 2019). Her works are included in the collection of Tokyo Photographic Art Museum (Tokyo, Japan), Kiyosato Museum of Photographic Arts (Yamanashi, Japan) and Villa Pérochon Centre d’Art Contemporain Photographique (Niort, France). 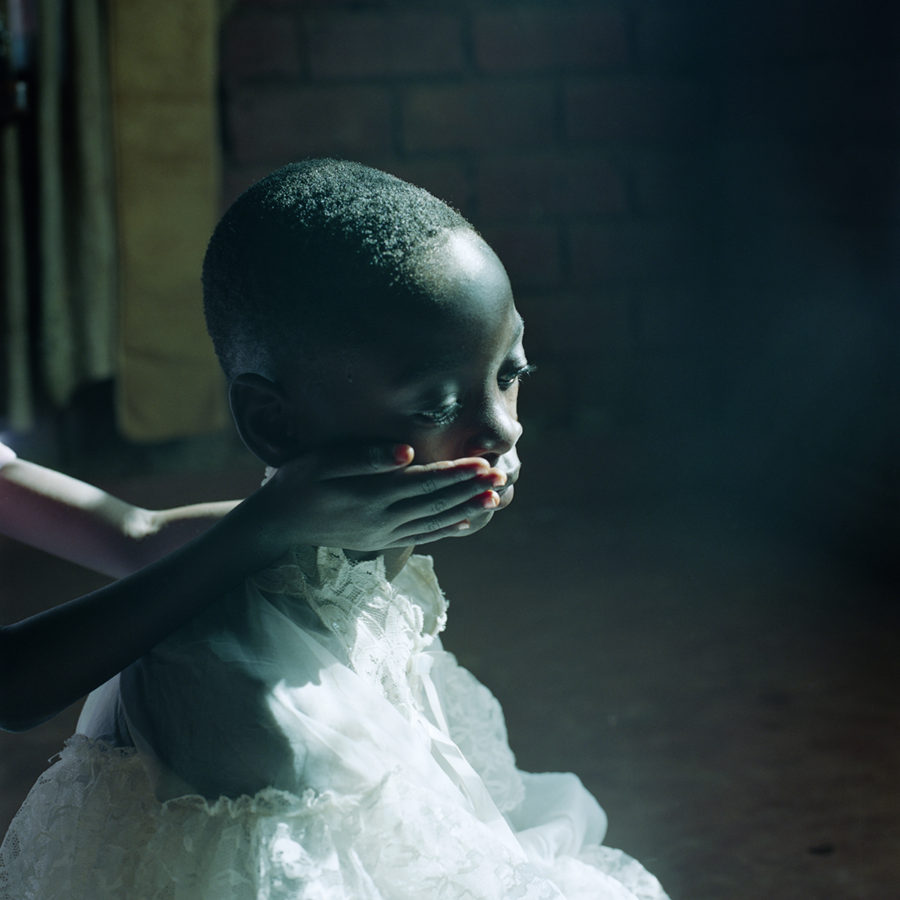 Ayaka Yamamoto “We are Made of Grass, Soil, Trees, and Flowers” 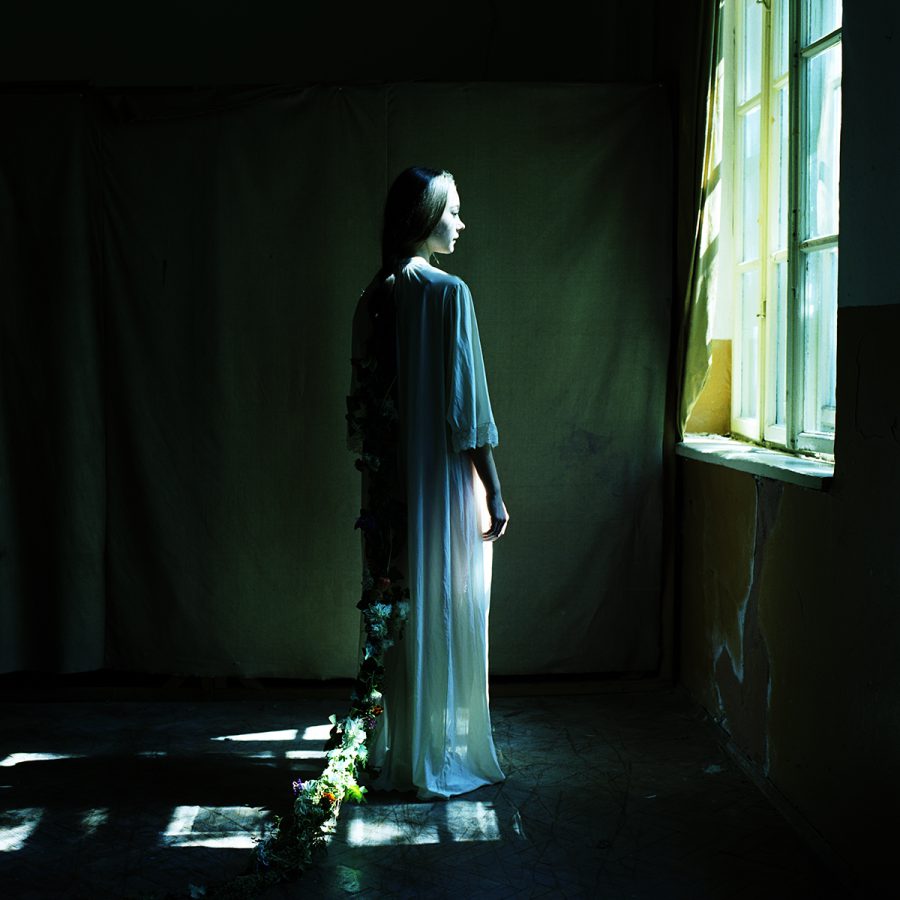 Ayaka Yamamoto “We are Made of Grass, Soil, and Trees” 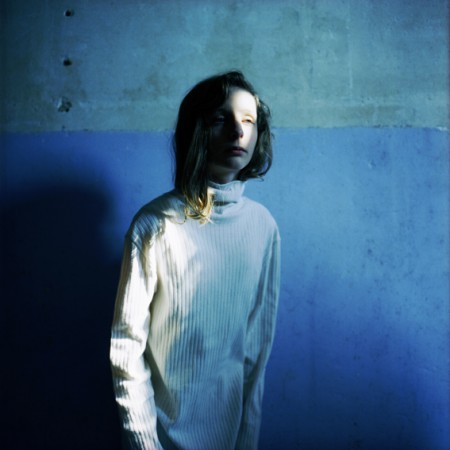 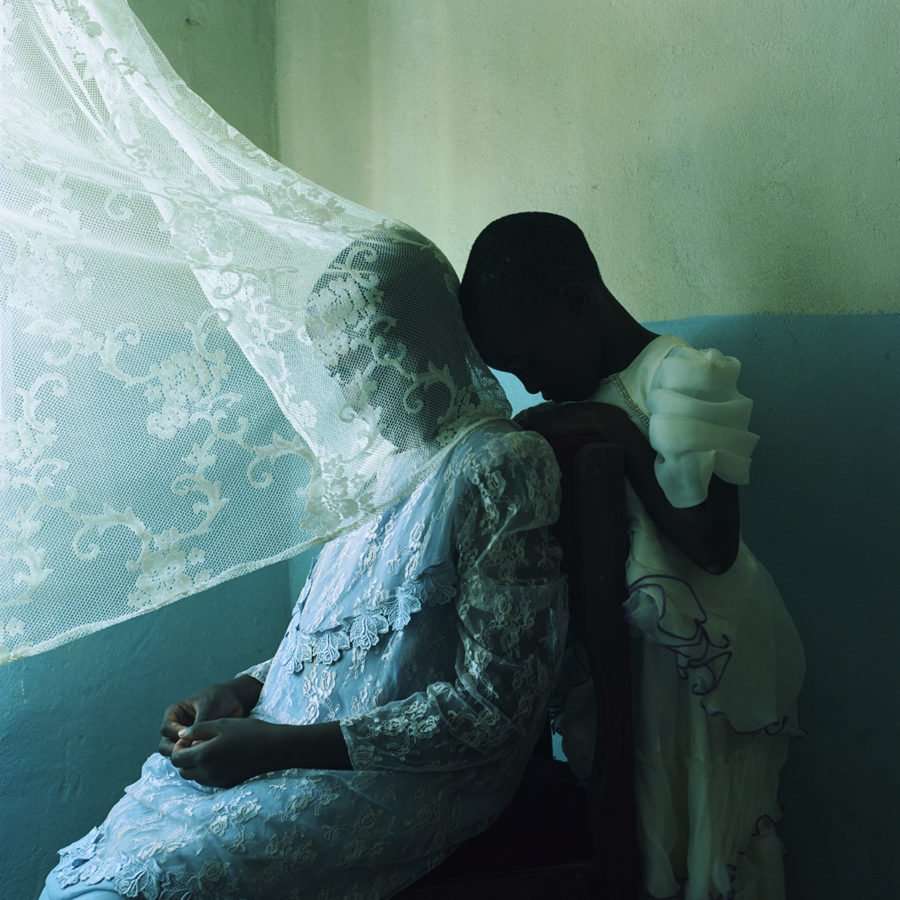 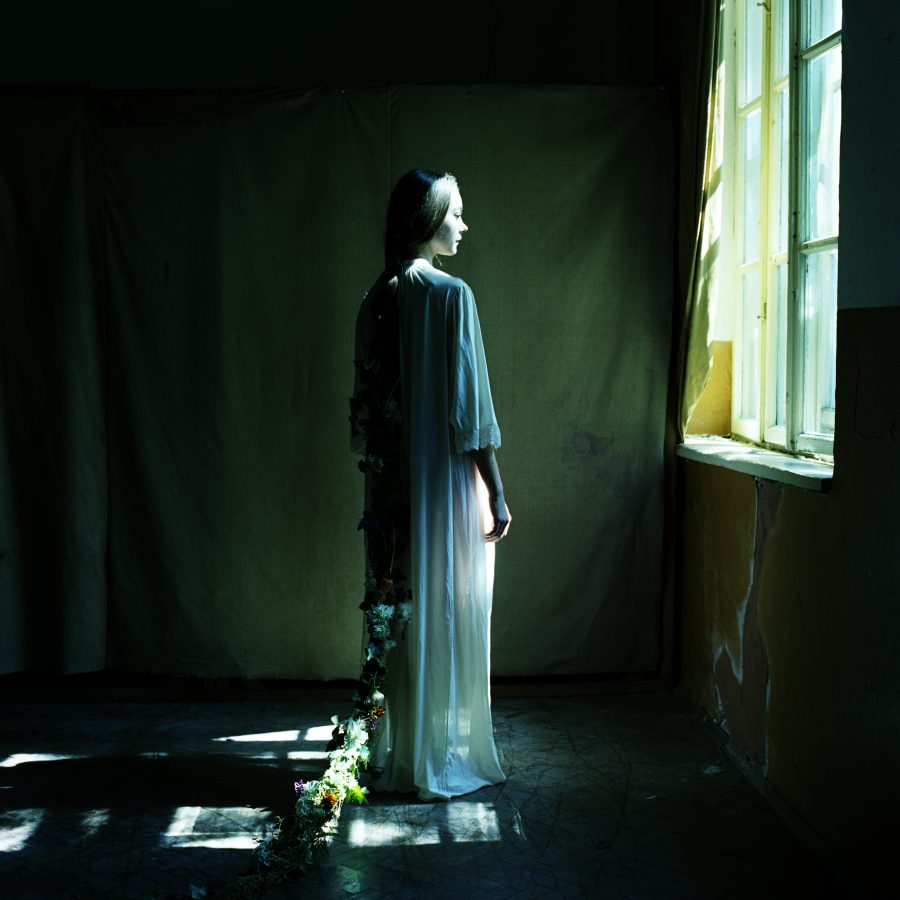 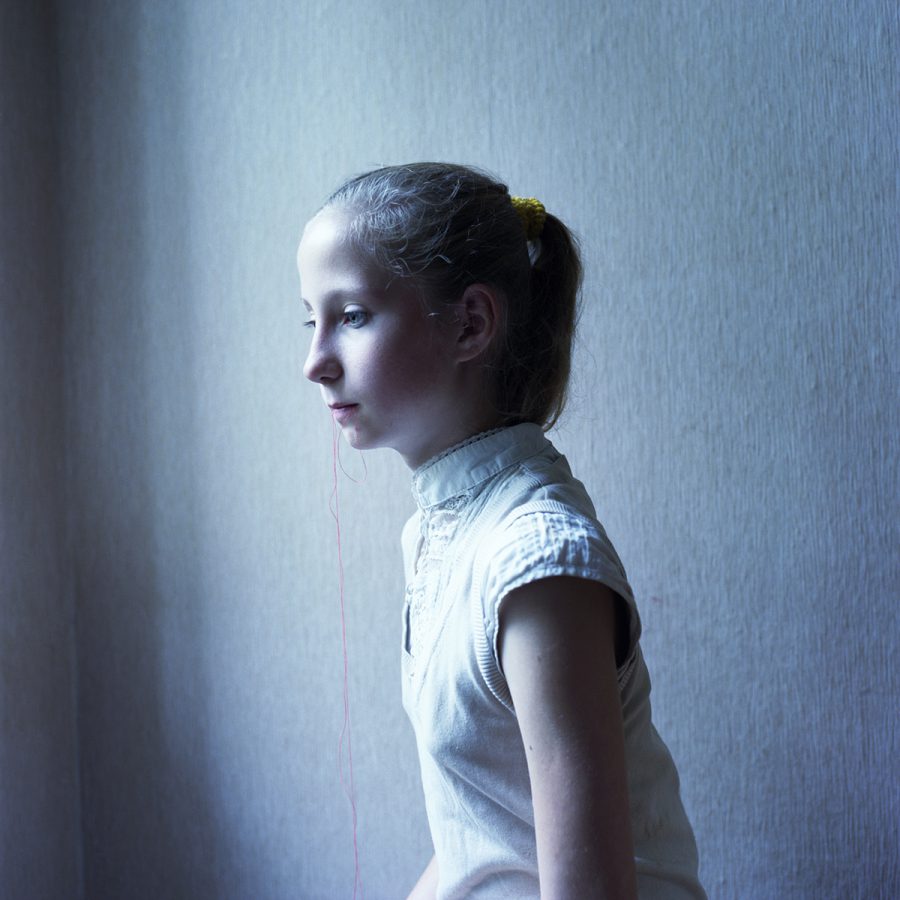