Amy Adler was born and raised in New York City and is currently based in Los Angeles. She received her BFA from Cooper Union in 1989, an MFA from UCLA in 1995, and an MFA in Cinematic Arts from USC in 2011. Her practice includes drawing, photography, and film. Self portraits and personal histories have been important aspects of her work, which deals not only with her gaze as the artist in front of and behind the camera, but also the invited gaze of the viewer. The dynamic she creates in her work asks questions dealing with desire, sexuality, gender, and the narrative within the image itself. 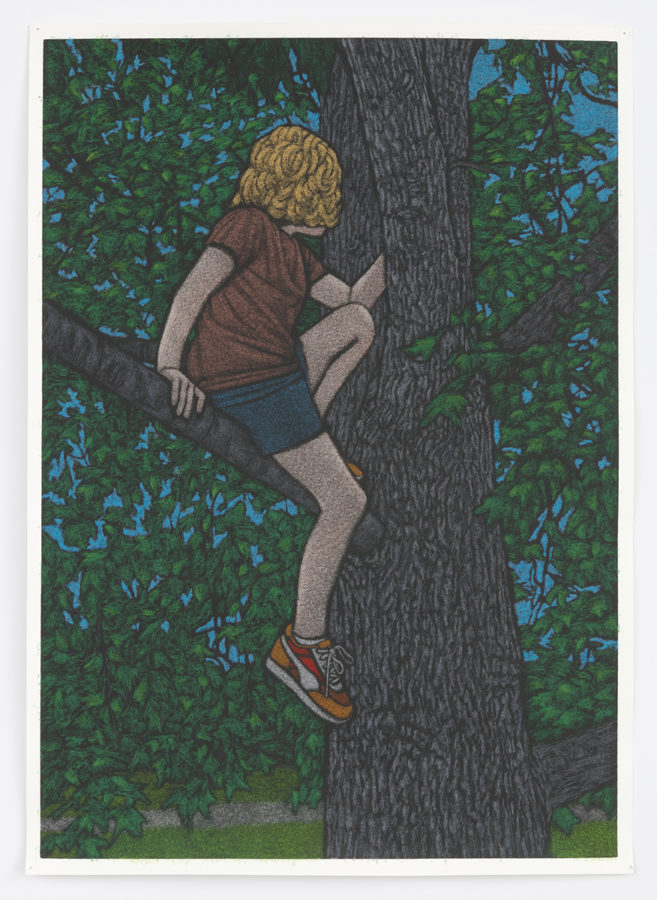 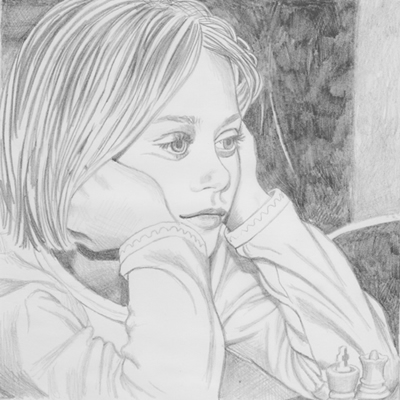 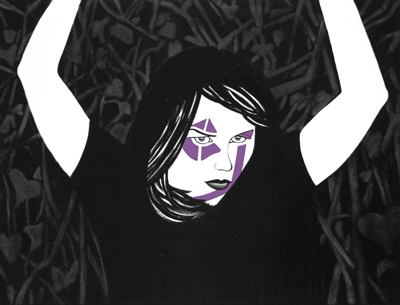