Takashi Hamaguchi was born in 1931 in Shizuoka Prefecture, and passed away in 2018. He began working seriously as a photographer after registering with the Nihon Hodo-Shashin Renmei photojournalist association in 1956. He debuted as a photojournalist with his image of the decisive moment of a student throwing a rock at Crown Prince Akihito’s wedding carriage in 1959, which was published widely in magazines. He went on to shoot socio-political issues regarding the US military bases, Niigata earthquake, student struggles, and protests against the construction of Narita Airport. His major awards include the All-Japan Mainichi Photography Exhibition Prime Minister’s Award, which he received for “Niigata Earthquake” in 1964. He has been included in major exhibitions such as “Record and Instant” at Nikon Salon on 1968. His photobooks and texts include Record and Instant (1969) and University Struggle Towards ANPO 70 (1969). 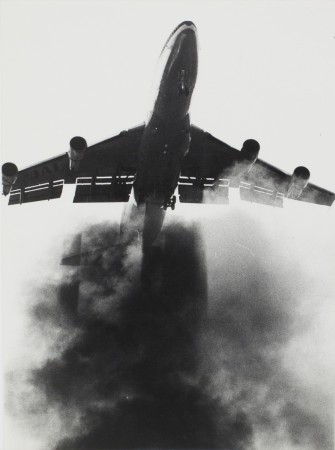