Leo Rubinfien was born in 1953 in Chicago, and spent much of his childhood in Tokyo. He first won attention as one of the circle of young American photographers who investigated the new color techniques of the early 1980s, and much of his work has grown out of his extensive travels in Asia and around the world. His photographs have been acclaimed for the intimacy, humanity and vivid detail with which they look at the global city. He is the author of three books of photographs, A Map of the East (1992), Wounded Cities (2008) and New Turns in Old Roads (2014). When A Map of the East was published, The New York Times praised “these elegant, lonely pictures,” and the New York Review of Books called them “superb.” 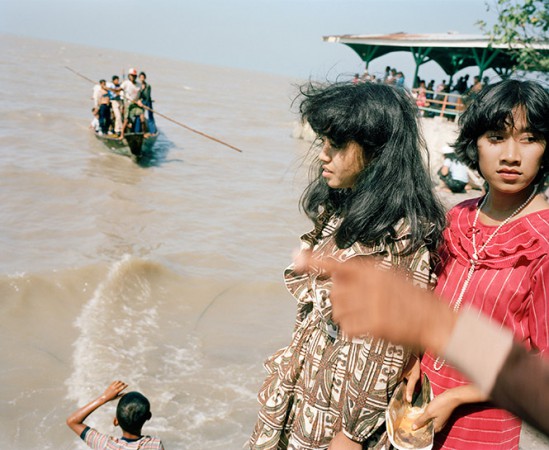 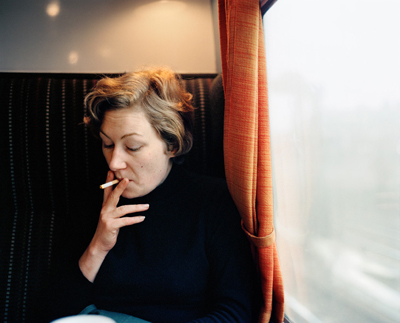