Luke Fowler (Glasgow, 1978) is an artist, film-maker and musician based in Glasgow. He received his B.A. from Duncan of Jordanstone College of Art and Design (2000). Fowler creates cinematic montages of archival footage alongside new recordings, interviews, photography and sound, that break down conventional approaches to biographical and documentary film-making. His solo exhibitions include “Notes within Vibrations (Spatial Response to the ICA Archive)”, ICA, London (2010); The Serpentine Gallery, London (2009); “Warriors. Four Films by Luke Fowler”, X Initiative, New York (2009); Kunsthalle Zürich (2008); and he participated in the Yokohama Triennale 2008 with Toshiya Tsunoda. He is the recipient of the inaugural Derek Jarman Award (2008) and has been shortlisted for the Turner Prize (2012) for his solo exhibition at Inverleith House in Edinburgh, which showcased his film exploring the life and work of Scottish psychiatrist R.D. Laing. 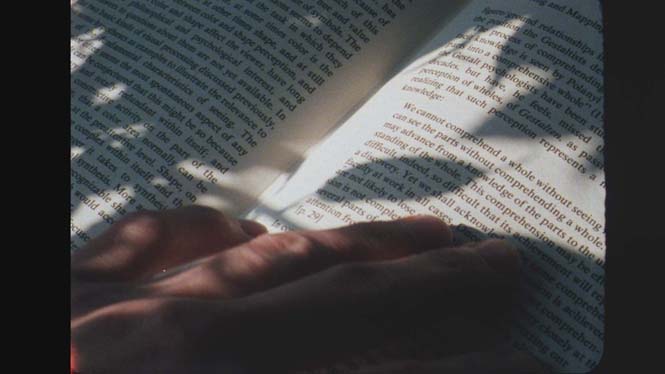 “Being in a Place: A Portrait of Margaret Tait” 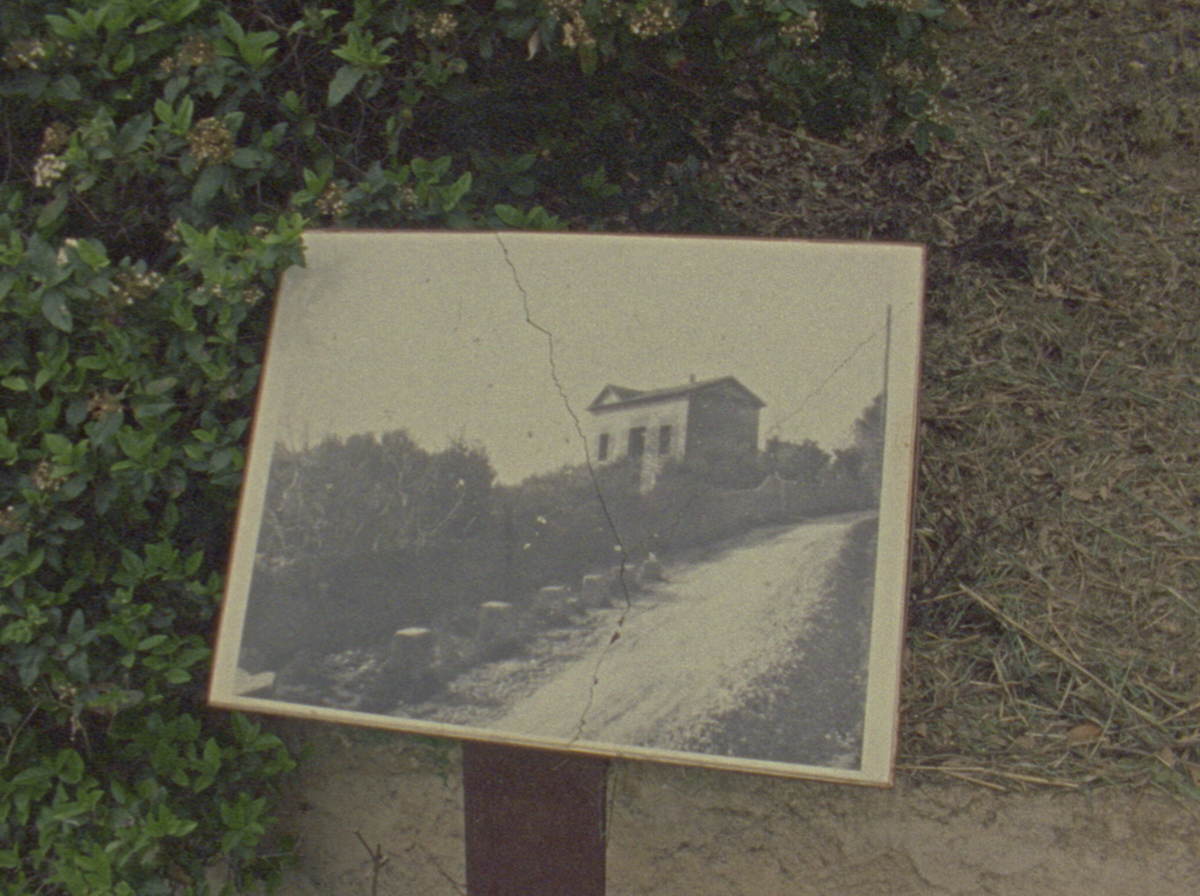 Luke Fowler “A Certain Predilection for Things Out of the Ordinary”

“Cybernetics of the Poor: Tutorials, Scores and Exercises” 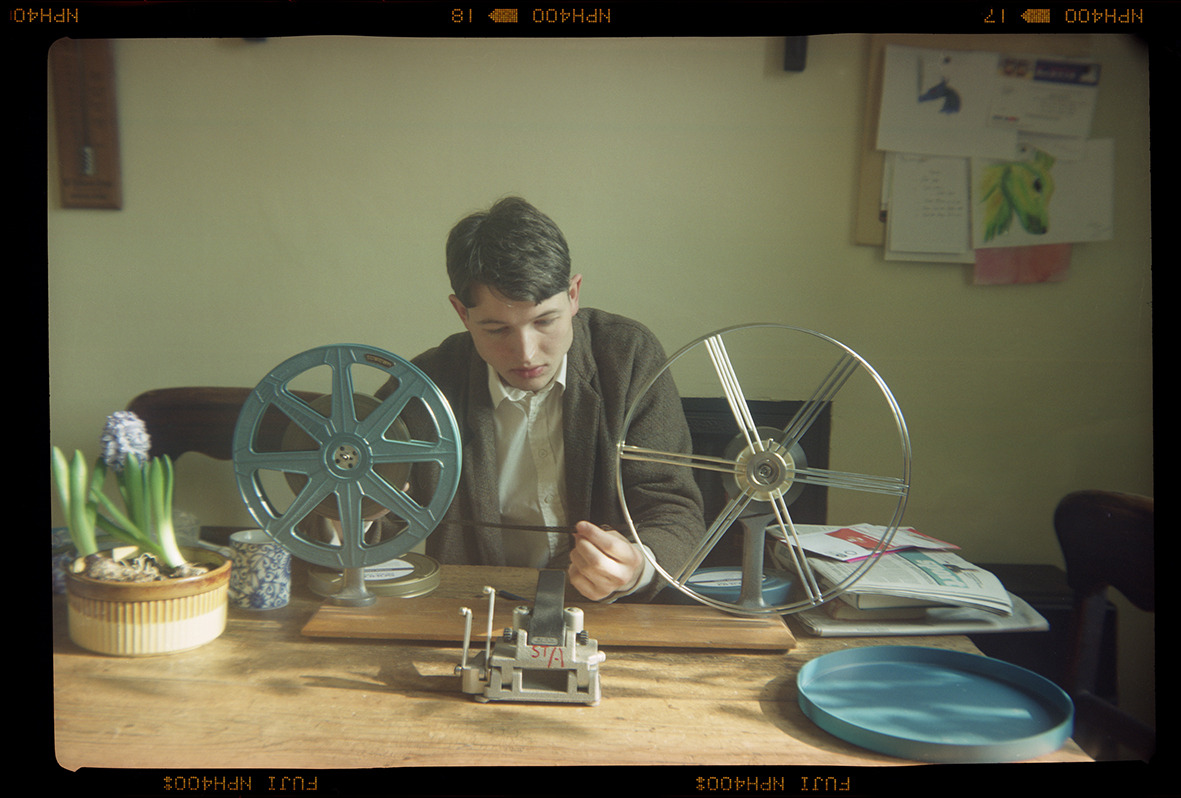 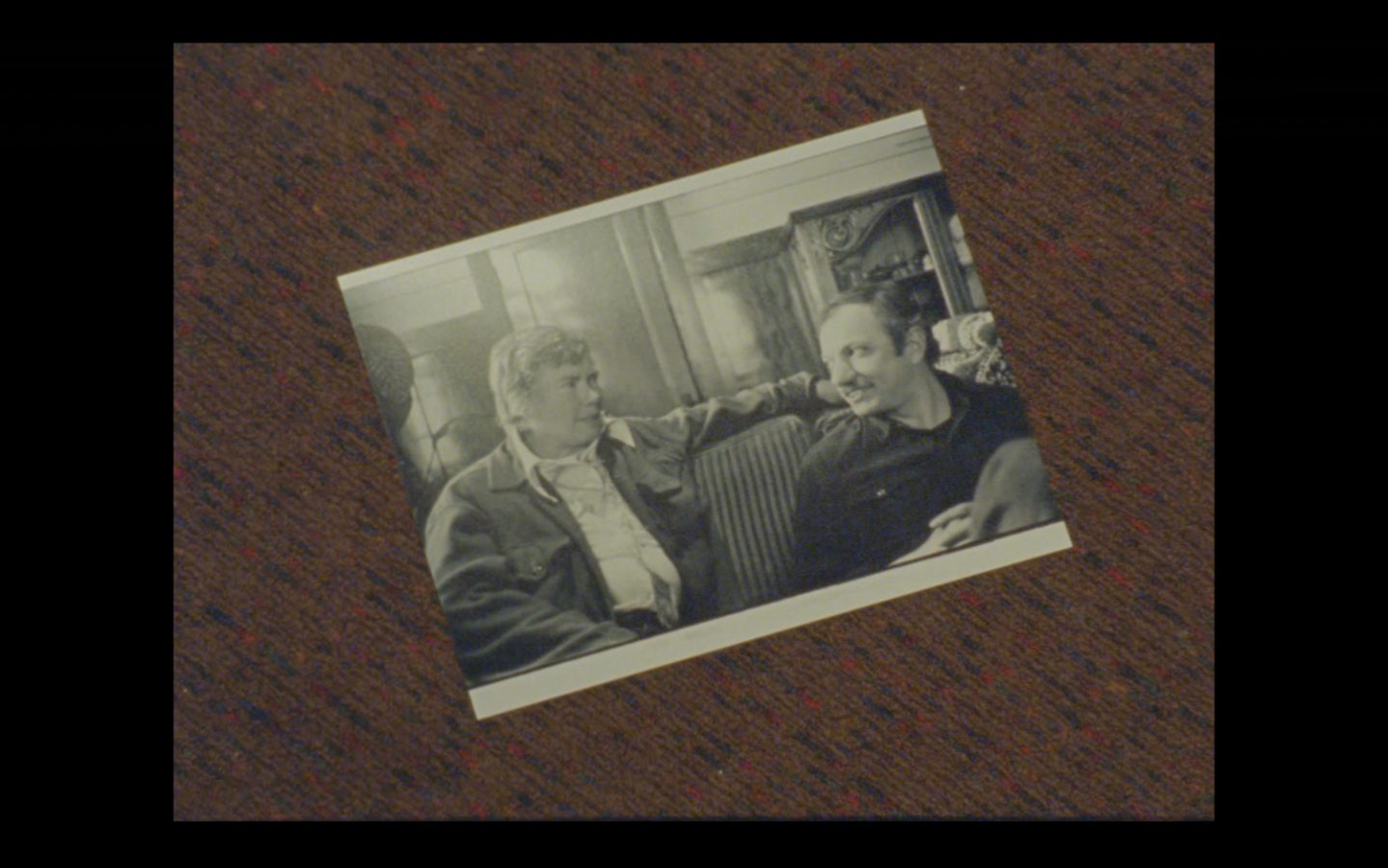 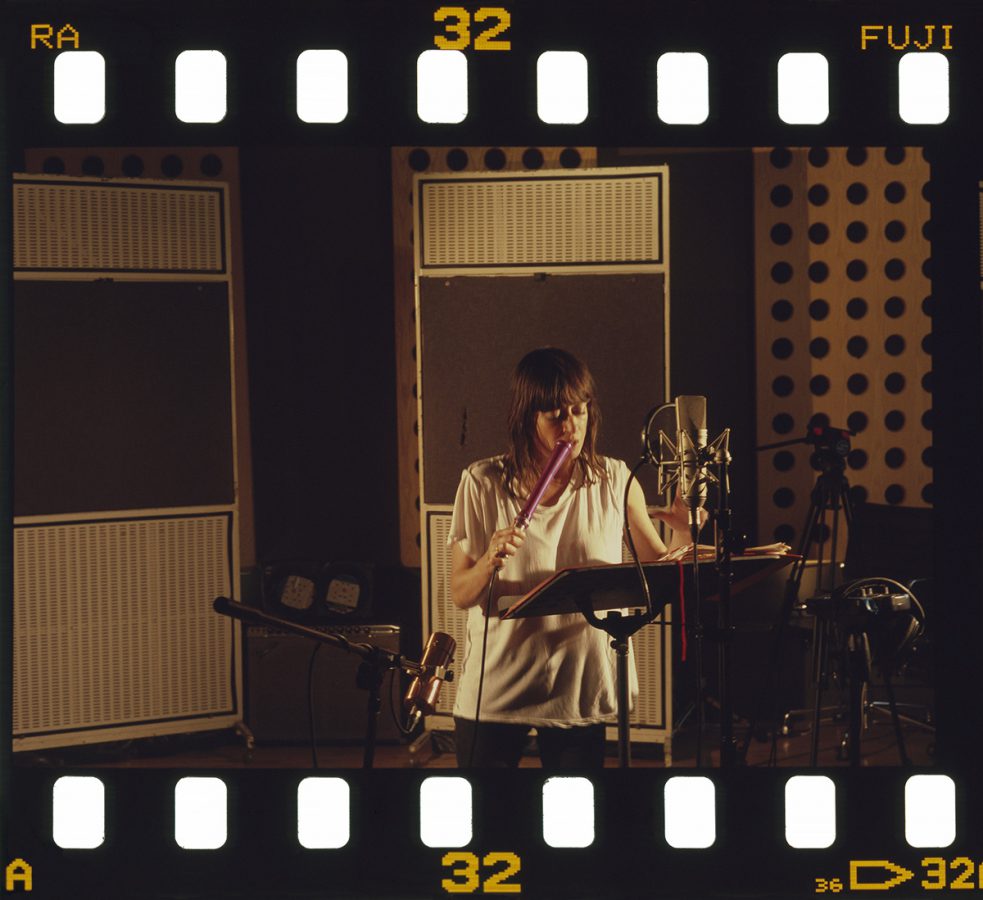 Luke Fowler “Outside The Sound”

“An Evening with Luke Fowler”

Luke Fowler “To the editor of Amateur Photographer” 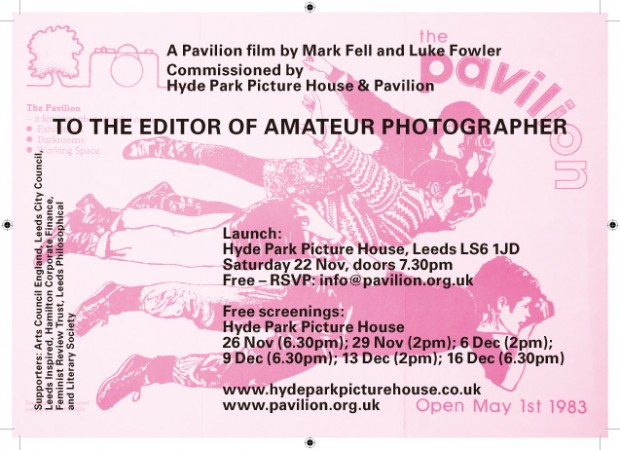 Mark Fell & Luke Fowler “To the editor of Amateur Photographer” 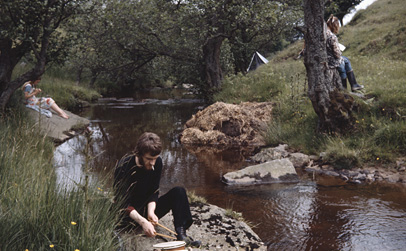 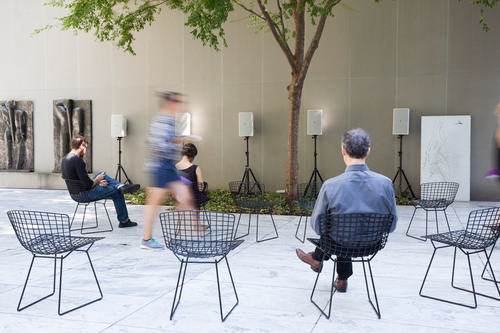